Opening this weekend: Two husbands who learn how to win back their wives from an NYC bachelor, an American clairvoyant teaches a magician a thing or two about believing, and a lost sister who crashes with her older brother during Christmas 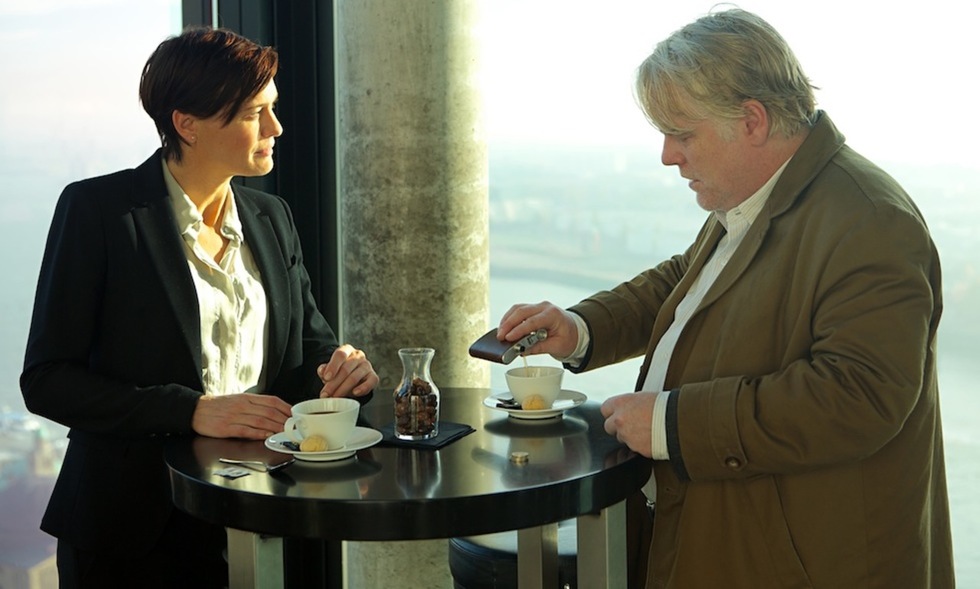 Magic in the Moonlight: Woody Allen's newest film Magic in the Moonlight is as cheeky as ever with a star studded cast including Colin Firth, Emma Stone, and Jacki Weaver. Colin Firth plays the role of Stanley Crawford, a grouchy English business man who also doubles as the world renowned Chinese conjuror Wei Ling Soo. Despite his work with magic, Stanley is more than skeptical when he hears of the clairvoyant Sophie Baker (Emma Stone)- a charming and young American staying in the Cote D'Azur for the summer. A romance forms, and the only magic left is between the skeptic and the believer.

A Most Wanted Man: Watch Philip Seymour Hoffman in one of his last, and astounding, roles in A Most Wanted Man. We are expecting amazing things from director Anton Corbijn (The American, Control) as well as another adaptation of a John le Carré novel (Tinker Tailor Soldier Spy). A Most Wanted Man tells the story of a brutally tortured half-Chechen, half-Russian immigrant who ends up in Hamburg's Islamic community. US and German spies take a close eye, ultimately trying to discern whether he is a victim, or an extremist with a taste for destruction.

Very Good Girls: Naomi Fomer's directorial debut Very Good Girls gives us a beautiful coming-of-age film. Best friends Lily (Dakota Fanning) and Gerry (Elizabeth Olsen) make a pact to lose their virginities in their last New York summer before they leave for college. When they both fall for the same handsome artist (Boyd Holbrook), their lifelong friendship comes to the ultimate test, making them realize that losing innocence isn't all that it's cracked out to be.

Happy Christmas: Mumblecore director Joe Swanberg gives us a film that's a little less mumble-y. It may seem strange that a Christmas movie is opening in the middle of summer, but it looks like the story is one that transcends seasons. Anna Kendrick plays the lost and ruthless Jenny, the younger sister of Jeff (Joe Swanberg, yes, he stars in and directs this one!) who intrudes on his family during Christmas. As she drinks her way through the holidays after a bad break up, Jenny finds that she can help herself by helping others.

My Man Is a Loser: After Crazy, Stupid Love, it's safe to say that Ryan Gosling played the bachelor-turned-loser-dad-makeover-coach pretty well. While it was fun watching him and Steve Carrell face their own versions of love, we're also okay with trading him out for the first swoon-worthy man that entered any 90s kid's life. That's right, we're talking about none other than Uncle Jesse. John Stamos plays Mike, a New York bachelor who takes two sad sack husbands under his wing to teach them how to win back their wives. The two husbands understand the importance of listening, loving, and caring all over again in this summer rom-com.