Home » Tribeca News » Get Inspired By the Runners Up of Our Vine Competition (With Jury Notes!)
View All News

Get Inspired By the Runners Up of Our Vine Competition (With Jury Notes!)

In honor of Vine's rollout to Android phones this week, here are some of our #6SECFILMS Vine Competition jury favorites, with notes. Watch and be inspired! 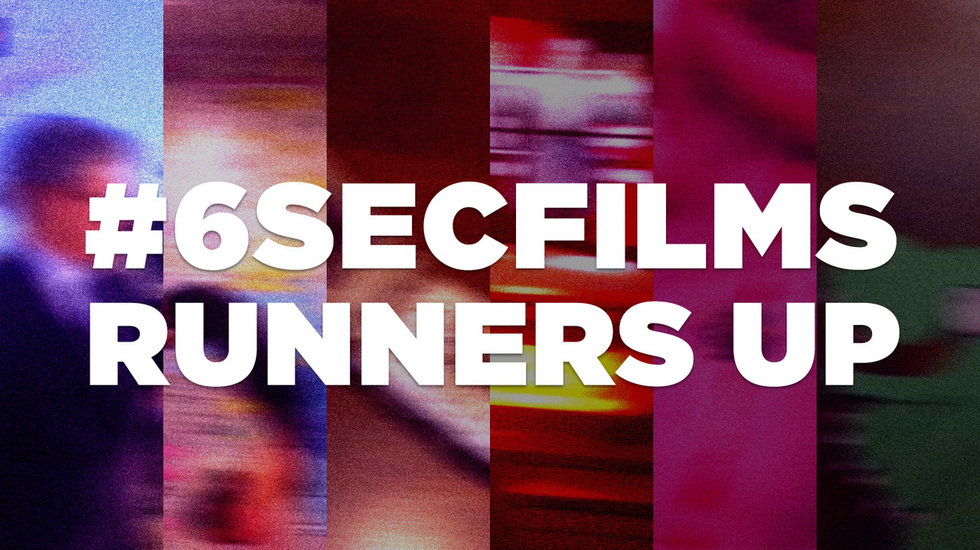 During this year's Festival, we announced the winners of our #6SECFILM Vine Competition, in which we challenged Vine users to tell stories with the new app in three categories: Genre, Animate, and Series, to be shortlisted by TFF's Programming Director Genna Terranova, and then whittled down to the best in each category by a jury of filmmakers - Penny Marshall, Adam Goldberg, and the team from 5 Second Films.

In honor of this week's release of Vine for Android - opening up the creative app to millions more creators, here are the runners-up of our competition, with notes from the jury about why they liked them so much. Watch, listen and learn!

Not That Lever Jon!, by Alex Labat

5 Second Films: "Relatable setup (for anyone who works with levers and/or buttons) and the ending had a great reversal."

All I Have Is Doritos!, by Jordan Burt

5 Second Films: "Performance was impeccable and provided the elusive punchline (when the robber takes his Doritos.)"

Penny Marshall: "Way to turn a corny joke into a comedic moment, simple and effective."

5 Second Films: "Tells a story and makes you laugh in a single, un-edited take. That's the golden fleece of micro cinema."

Khoa: "Rawr Means 'I Love You' in Dinosaur"

5 Second Films: "The perfect blend of cute and morbid. Made everyone in the room laugh out loud."

How to Destroy a Cell Phone Using Shadows, by Frank Danna:

5 Second Films: "The animation is impeccable. We also appreciated watching a new phone film the destruction of an old phone."

Adam Goldberg: "Bizarro and lurid, as a Vine should be."

5 Second Films: "The story and shots were excellently composed. Plus the lighting and stylized visuals really stood out above the rest."

Congrats to these runners-up, and check out the short list for more Vine-spiration. Also, look for our new weekly wrap-up of the week's best Vines, coming tomorrow!