Home » Tribeca News » Under The Hood: 'The Crowd' and Making Dialogue Actionable
View All News

Under The Hood: 'The Crowd' and Making Dialogue Actionable 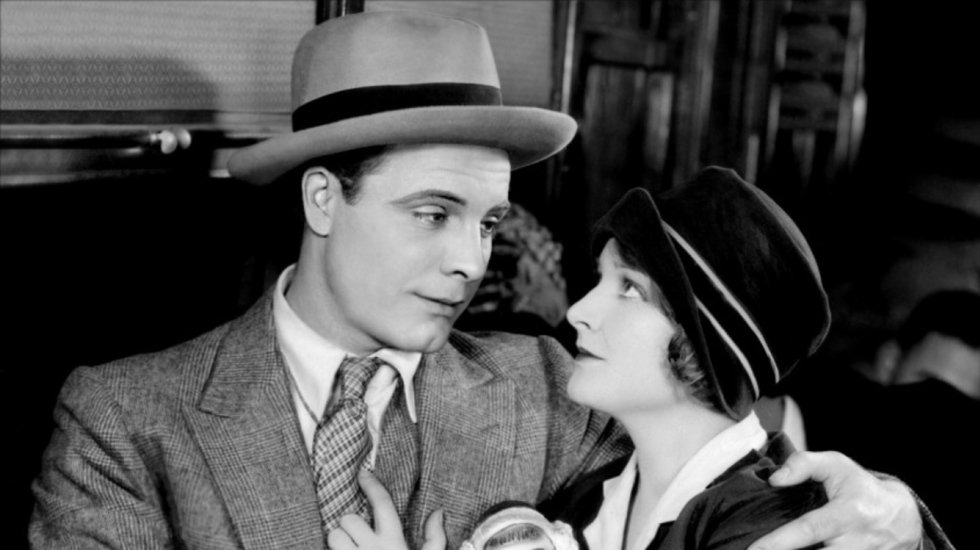 This column typically focuses on the storytelling lessons to be learned from contemporary pictures, but last night I had the good fortune to see a silent-era classic I'd never before been able to catch: King Vidor's The Crowd, his 1928 masterpiece about a married couple who struggle to make it through the class ranks of the United States during the roaring twenties, a period where some individuals in the country were doing extremely well, while others struggled to find the financial comfort they desperately sought. The film is a marvel of dramatic storytelling and I'd highly recommend it to anyone who wants to hone their craft as a filmmaker - or simply anyone who enjoys good movies!

Finding a way to visualize that argument, to provide action for the actors to undertake, is a way to make that scene exponentially more effective.

There are a number of lessons to be gleaned from the picture, but I'll focus on one particular point that, while simple, is nevertheless a deeply applicable utility. First, it's important to acknowledge that film is a visual medium - while sound is absolutely integral to the experience of watching a movie (duh), nothing connects with the audience - or communicates an idea to them - quite as effectively as an image on the screen. So two people having an argument can make for a good scene if the dialogue is compelling, but finding a way to visualize that argument, to provide action for the actors to undertake, is a way to make that scene exponentially more effective.

If you were a silent filmmaker, of course, you didn't have a choice - you couldn't have that argument scene run simply by dialogue, because there was no dialogue! Intertitles aside, action was the only thing that silent filmmakers could really rely on to communicate what was happening to their audiences (that and the facial expressions of the actors). There's a scene in The Crowd that demonstrates the ingenuity that Vidor brought to this task. It's a simple enough scene: our protagonist, John Sims, is having an argument with his wife Mary while they stand in the kitchen. Of course, we don't know what they're saying, so the audience needs something else to comprehend the intensity of their conflict. Luckily, Vidor had a brilliant idea: in the scene, as John and Mary argue, they hit a cabinet door in the kitchen back and forth as they speak. John yells at Mary, and hits the door toward her; Mary yells back, and hits the door back toward him. It's a bit like watching a tennis match.

A filmmaker will never connect with an audience on an emotional level through dialogue the way they can through well-constructed actions for the actors to perform.

The effect is palpable: even though we don't know what is being said, we grasp the intensity of the argument because Vidor creates a physical action that conveys the depth of the frustration both characters are feeling. He makes the dialogue actionable. While this is no longer exactly necessary, per se, since films are no longer silent, filmmakers would nevertheless be well-advised to take Vidor's example to heart: no matter how much dialogue you have, no matter how well-written it is, a filmmaker will never connect with an audience on an emotional level through dialogue the way they can through well-constructed actions for the actors to perform. They're called actors, not speakers, for a reason.