Home » Tribeca News » Under The Hood: Serial and the Power of Ambiguity
View All News

Under The Hood: Serial and the Power of Ambiguity

In an unprecedented entry, this column shifts its focus from films to a groundbreaking podcast. 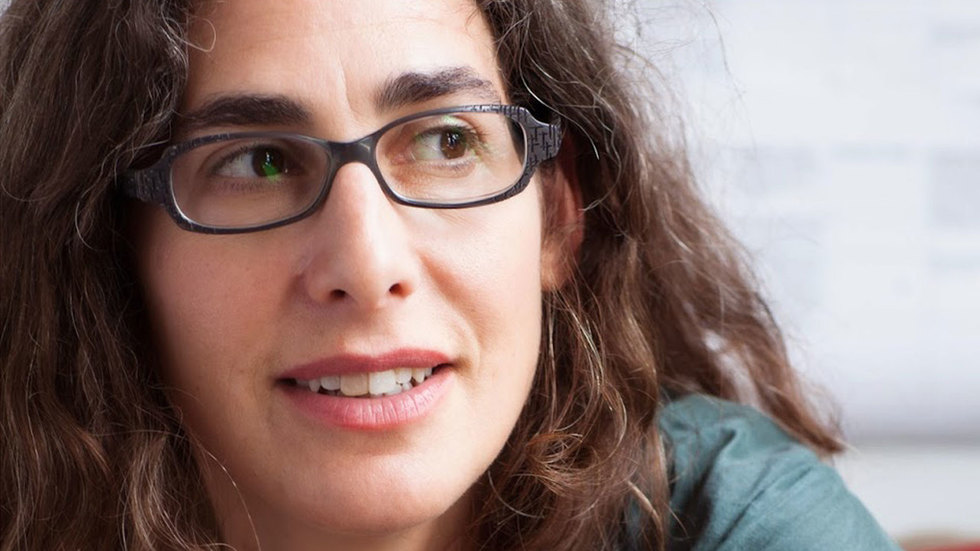 If you're podcast-inclined, chances are you've at least heard of Serial, the This American Life-spinoff podcast hosted by journalist Sarah Koenig that deals with one story over the course of an entire season. The podcast is the most downloaded on iTunes this year and has garnered over 5 million listens. Season one has been dedicated to investigating the murder of a Baltimore high school student, Hae Min Lee, back in 1999; Koenig began researching the story because she had some reason to believe that the man convicted of the murder, Lee's ex-boyfriend, Adnan Syed, may actually be innocent. Syed was arrested at 17 and has spent the last 15 years in jail.

Serial is an utterly engrossing podcast, a work of storytelling that may be unsurpassed by anything seen on any screen this year. The program brings the viewer in with a strong hook regarding the fact that Syed had an alibi for the murder, an alibi that was never brought up in court, and simply doesn't let go - the viewer may expect, while listening to the first episode, that the podcast will manage to wrap the story up with a twist at the end of the hour, but Koenig goes deeper and deeper as the story she tells takes on fold after fold of complexity.

And not just complexity. Most importantly, the story is dominated by ambiguity - that all-powerful storytelling device. What makes Serial such an incredibly gripping (and profound) work of storytelling - and the reason it's being discussed in this column about film storytelling - is that it demonstrates just why ambiguity is the most powerful tool in the storyteller's toolbox. As Serial goes on, listeners are provided with new facts and items regarding the murder case - person X said one thing at trial, but person X's friend said another; person Y testified to using Y item and Z location, but there was no item Y at Z location; and so on. Contradiction and inconsistency is the norm. Hollywood storytelling often tries to eschew this kind of narrative - big mysteries are pretty much always wrapped up neatly and tidily - but film storytelling that provides every single answer for the audience does that audience a great disservice.

Audiences may or may not mind having the answers of a narrative's mysteries spoonfed to them, but either way, as the massive, overwhelming popularity of Serial demonstrates, what audiences love - what engages them - is the ability to jump into a narrative. To take an active role in determining the meaning of what has occurred. Deciphering the mystery of serial (Spoiler ahead!), which is not resolved by the end of the podcast's season, has become so addictive that, in addition to the myriad speculative articles about who the killer might be (and why) that abound on the net, Reddit has even created its own sub-section on solving the case. What makes Serial so addictive - what forces its audience to delve deeper and deeper into the story, totally hooked - is the fact that the various clues Koenig investigates could really cut either way. The two most likely suspects to emerge over the course of the season are either Sayed, or Sayed's friend Jay, who testified at trial that Sayed killed Lee and then enlisted him (Jay) to help Sayed bury her body. (Jay's various statements to the police are riddled with inconsistencies, hence the suspicion - among many other things too complex to get into here.) As each new piece of information comes in, Serial listeners are forced to try to determine whether the evidence implicates Jay or Adnan - and perplexingly, most pieces of evidence could be seen, in the right light, to implicate either of them (but not necessarily both - though perhaps that's a possibility too). With so much ambiguity, the audience can't help but become fixated. Filmmakers attempting to work in the mystery genre would be well-advised to tune in to this podcast, which demonstrates that supplying easy answers for the audience is never the way to engage.