In light of Ricky Gervais' recent confirmation of a follow-up movie to 'The Office', we've decided to take a look at what other TV-to-film adaptations are heading our way! 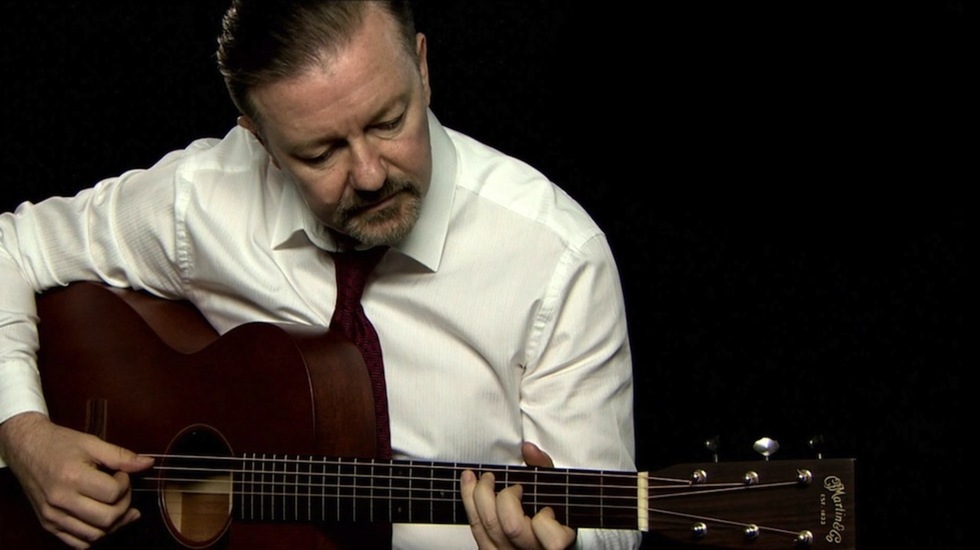 Ricky Gervais’ UK version of The Office is reaching a semi-revival through his upcoming follow-up film Life on the Road. The film will follow David Brent (AKA the original Michael Scott), played by Gervais himself, 15 years after his conception in the 2001 series. The premise is that David has finally received his pension, and is seeing through his lifelong dream of becoming a rock star. If you’ve seen the show, you probably know that David has always been a lover of music, and has even serenaded his co-workers from time-to-time with smash hits like “Free Love Freeway”.

With Gervais’ TV-to-film adaptation in store for us, we couldn’t help but wonder what other small-to-big screen flicks to expect in the near future. After some snooping, we’ve allocated a pretty eclectic list of movies coming our way.


What: Created by Doug Ellis with all-star executive producers Mark Wahlberg and Stephen Levinson, The HBO series ran from 2004-2011 and collected 6 Emmys along the way. The show followed the decadent life of Vincent Chase (Adrian Grenier), a young A-list star and his childhood friends from Queens. Vincent and his entourage navigate through the foreign L.A lifestyle and partake in all the shenanigans the city has to offer. The show ended in its eighth season with positive reviews and a whole lot of fans wanting more.

Film Adaptation: Talks of a film adaptation started before the show actually ended when Ellin expressed interested in writing a film after its eighth season. After a lot of delays and obstacles, it was finally confirmed in February 2014 that principal photography began. We’re expecting for Vince and the gang to reunite on the big screen come 2015.


What: This four part British mini-series is an obvious choice for a film adaptation, seeing as how each episode is around 45 minutes long. The series follows Amanda, a modern London woman who enters the plot of Jane Austen’s The Pride and Prejudice through a portal in her bathroom. Things turn disastrous as she joins the Bennett family and interrupts the marriage prospects between Jane and Mr. Bingley. The series aired in America on Ovation and received praise from press and critics.

Film Adaptation: After the immensely prolific Nora Ephron passed away in 2012, she still left us a few unfinished projects- one of which is a film adaptation of Lost in Austen. It has just been announced that Portlandia’s Carrie Brownstein will be taking over the project, and writing the rest of Ephron’s script. Sam Mendes also has his hand in the project as executive producer, and has expressed excitement over Brownstein taking the lead. Details are still under wraps, as we don’t have a release date or cast list for the film, but we’ll definitely be keeping a close eye on this one!


What: The Outer Limits aired on ABC from 1963-1965, and ran for two seasons and 49 episodes in total. The sci-fi series garnered a serious cult following, and claimed to have fans that would take their TV sets with them if they had to leave their homes to ensure that they wouldn’t miss an episode (this was obviously before DVRs and the internet). Each episode was self-contained, presenting a different science fiction story, usually with a plot twist at the end. Many have compared it to The Twilight Zone, and have claimed it as a major influence to other sci-fi series like Star Trek.

Film Adaptation: MGM announced in 2010 that a film adaptation of The Outer Limits is in the works with Scott Derrickson (writer-director for Doctor Strange) and Robert Cargill (Derrickson’s co-writer for Sinister). The two will reunite to bring the cult sci-fi show back, focusing mainly on the “Demon With a Glass Hand” episode for the film version.