Home » Tribeca News » Why In the World Is 'The Gambler' Rocking Out to "Gimme Shelter"?
View All News

Why In the World Is 'The Gambler' Rocking Out to "Gimme Shelter"? 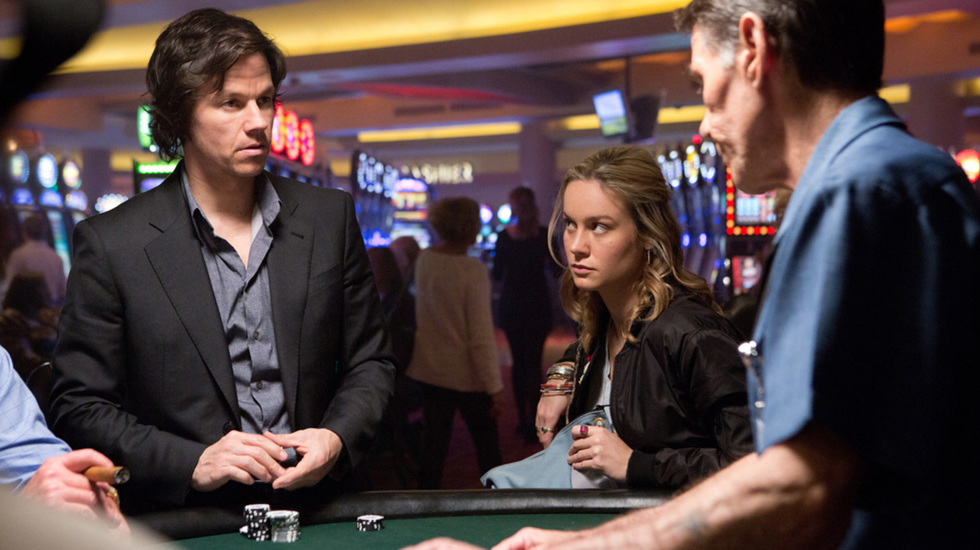 This Week's Trailer: A peek at The Gambler, a sleek-n-sexy crime thriller which stars Mark Wahlberg as an English professor whose sideline as a high-stakes gambler gets him in a lot of trouble with the criminal underworld. John Goodman and Michael Kenneth Williams both seem terrifying as the kind of gentlemanly criminals who will quote you a John Donne poem before they punch you, and Jessica Lange looks like she's doing good work as the gambler's unstable mama. (In theaters December 19.)

This Week's Tune: "Gimme Shelter." You know… by the Rolling Stones. Have you heard of them?

How Literal Is It? If you taught a class called "music for sleek-n-sexy crime thrillers," then your entire lesson plan would be walking into the lecture hall, playing this song on repeat for 45 minutes, and slouching over to a dingy bar to drink a domestic beer. With its slinky percussion, Merry Clayton's soaring background vocals, and dark lyrics about the storm of war, rape, and murder that are threatening our modern lives, "Gimme Shelter" makes danger sound electric.

How Emotional Is It? To be honest, I am fascinated that a movie of this pedigree—along with its stars, it also boasts a script by William Monahan—is using a song that is already so associated with this type of movie. Martin Scorsese, especially, is known for using it in his films (including The Departed, which Monahan won an Oscar for writing), and there's even a Daily Show sketch that mocks him for it.

So why is it being used here? Part of me thinks it's laziness from the trailer team, like when a frat boy comedy has its white characters "hilariously" dance to a hip-hop song. But based on what I'm seeing here, this movie seems really smart. There's something dangerously alive about all the supporting performers, which is playing well off Wahlberg's stoic intensity. Plus, the dialogue we hear crackles from the first scene, when Lange makes that salty comment to the bank teller.

That's why I'm giving this trailer the benefit of the doubt: Let's assume it's using "Gimme Shelter" so that we can pay more attention to those dense and interesting speeches. When we hear this song, we know right away what it's supposed to indicate about the film's tone and style, which frees us to focus on the story.

I really hope I'm right. I hope the movie is just incredibly confident about its narrative, not lackadaisical in its delivery.

Will We Associate It With This Movie? Lord no. This movie is more likely to make me think of Kenny Rogers' "The Gambler," even though it's not used here. (Which is crazy, by the way. I want Kenny!)

Overall Trailer Tunes Effectiveness:  I want to see this movie, but the trailer tune has nothing to do with my interest.