Let us plan your weekend. 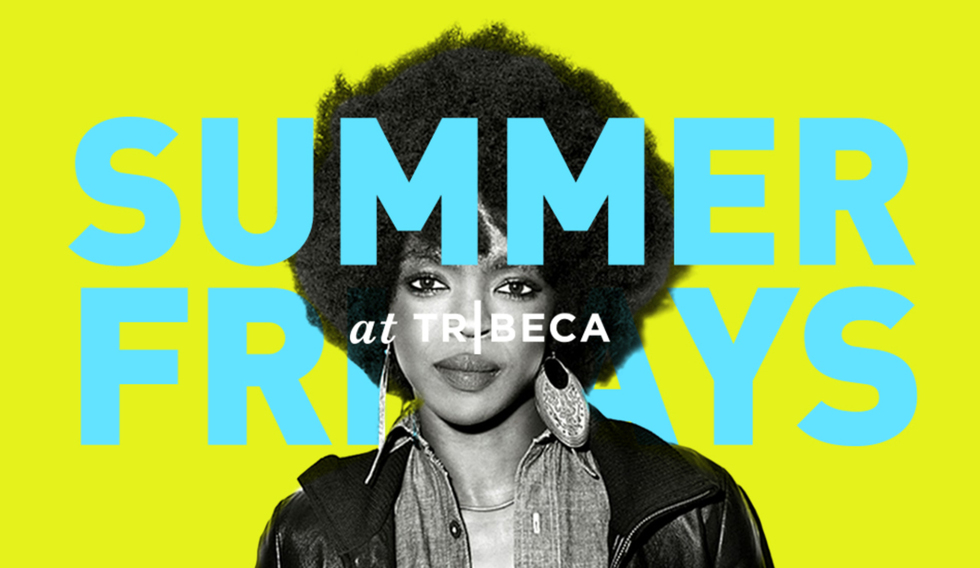 Let us narrow down a wide array of film and non-film related activities so you don’t have to.

Come and celebrate the vibrancy of New York City, as well as the prolific filmmakers and artists who inhabit it. Rooftop Films is bringing to us the NY Shorts Film Festival this Friday, and will screen some great short films from filmmakers around the city.

Hailing from Ann Arbor, Michigan, Mayer Hawthorne is bringing funk back to New York City this weekend. The multi-talented recording artist will be holding a DJ set at Output in Williamsburg this weekend, along with other great artists including: Operator EMZ, Joey Carvello, and Natasha Diggs. Get your dancing shoes on, and come on out to feel the funk!

If you're a writer, or appreciate the art of putting pen to paper, then you'll definitely find a lot of love at the We Heart NYC Writers Night hosted by Inspired Word. The night will consist of 7-minute slots for writers to read or perform anything from short stories to excerpts from novels.

It's that time of the year again- so loosen your belt buckle one notch and move your juice cleanse to next week, because its restaurant week! This is your chance to try all the restaurants your wallet blinds you from and indulge in all the food this city has to offer. Restaurants around the city will be offering prix fixe menus of $25 for lunch and $38 for dinner from July 21 - August 15.

Get your tequila on this Saturday at Tequila Fest 2014! The tequila tasting event will also include tacos and will take place at the gorgeous Hudson Hotel. Come and celebrate this spicy liquor, and soak in the sun with margaritas and other great tequila-based cocktails.

Jim Jarmusch's film Dead Man starring Johnny Depp will be screening for Nitehawk's weekly midnight screening + summer of surrealism special this weekend! Johnn Depp plays William Blake, an accountant turned outlaw who encounters a Native American named Nobody, as he flees the county in which he committed his crime. Together they navigate through the Western frontiers of America, as Blake realizes that his physical existence is slowly slipping from his hold.

If restaurant week is still too pricey for you, then Smorgasborg is an awesome alternative. This awesome Brooklyn tradition allows for you to try a whole bunch of tasty treats from local vendors. Come out, bring a picnic blanket, and pig out on awesome noms.

R&B legend Lauryn Hill is performing in Brooklyn this weekend, and is definitely not someone you should miss. Come out and celebrate one of the most respected singers of our time, and get your groove on at the Brooklyn Bowl on Sunday.

Dinsdale. Spam. On the big screen. Come out and join other Monty Python enthusiasts this Sunday at the Paley Center for Media. The day will be filled with Python-esque activities including a comedy festival tribute to Monty Python.