'Salinger' and the Future of Multi-Platform Storytelling

With the success of the "Salinger" synergistic multiplatform strategy, we take a look at the ways filmmakers are telling stories with games, apps, books, and graphic novels. 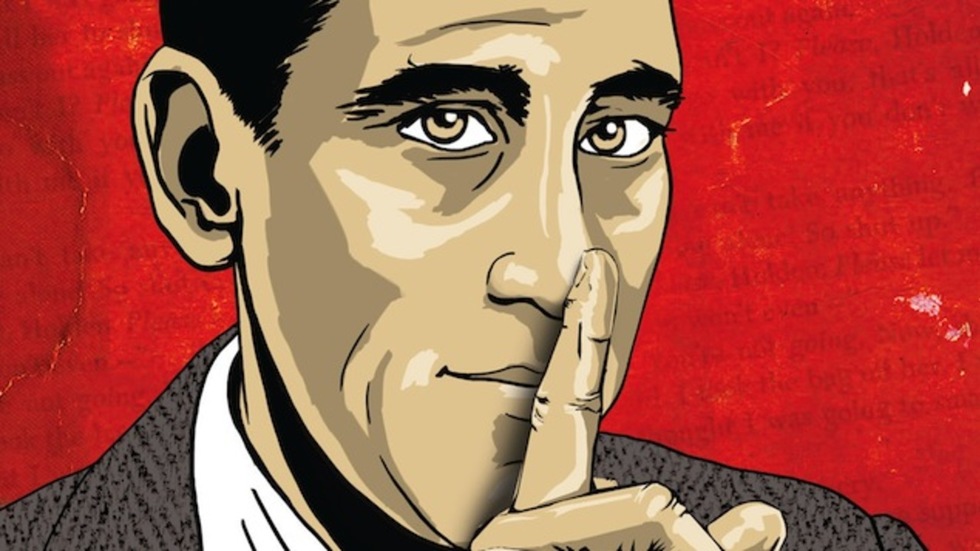 Filmmakers are increasingly employing apps, graphic novels, games and books to immerse audiences in their narratives (and, of course, to market their films). This digital age asks filmmakers to develop their stories across channels, screens and communities. Let's take a look at some of the ways storytellers are using - and will use - newer platforms to engage audiences.

Games become movies more often than movies are turned into games, but that tide may be turning. Games derived from films are, if done right, spreadable, organic, community-building activities. Action films like King Kong and, more recently, Fast Five, are perfect vehicles for games because the special effects translates perfectly onto the interactive gaming arena. It remains to be seen whether a clever smaller filmmaker could build a game that would increase the lifespan of their project. Horror films -- the entire horror genre -- on the lower end of the budget spectrum seem perfectly poised to extend their cult brands through video gaming. Sam Raimi's Evil Dead was, once upon a time, a video game. I'm still waiting with baited breath for the Paranormal Activity and Open Water video games.

Apps offer trailers, photos, cast and plot information to the casual and avid film fan alike, enriching the experience. The Star Trek: Into the Darkness app -- to name one -- takes excellent advantage of the format to present some of the film's amazing photography in a personalized screen experience. Smaller filmmakers have, with apps, another opportunity to advance the story and engage their audience. All apps can't be Into the Darkness, few have that budget, but in the future it is not inconceivable that every film -- no matter how big or small -- will have an app strategy.

Sometimes with apps, as in the case of Random House's Night Film, it is hard to tell where the line even exists between films, books, blogs and the enhanced e-book experience. The recent Salinger campaign is a good example of an effective, old school multiplatform campaign. In partnership with Simon and Schuster, filmmaker Shane Salerno (with co-author David Shields) has released an oral biography three days before the opening of the documentary. J.D. Salinger, famous for his reclusivity, fits perfectly into The Weinstein Company's "Uncover the Mystery But Don't Spoil The Secrets" promotion.

The book contains diaries, legal records and never-before-seen love letters that translate better on the page than on the screen; the film contains talking head style accounts of contemporaries, lovers and acquaintances. The book and the film feed into one another in a big slow reveal. Salinger, as a result, had one of the best openings for a specialty box office film and the book at one point jumped to number 10 on Amazon. A literary companion to a documentary about one of America's greatest writers was the most organic choice.

Why not from screen to page? Nowadays graphic novels are made into tent pole films or, in the case of The Walking Dead, successful cable properties. The reverse could also be true, as in the case of Star Wars, which began as a successful Marvel title, moved to Dark Horse Comics in 1991 and may or may not go back to Marvel with the acquisition of Lucas Films by Disney. Kevin Smith, a filmmaker who also happens to write comics, has created the whole Jay and Silent Bob universe, which takes place continuously on the page as well as on the big screen. The successful Buffy Season 8 graphic novel has extended the shelf life of that television franchise, never dismissing audience intelligence. And Marvel and ABC teamed up to bring the early literary works of the character Richard Castle of Castle to fans. There is no reason why the relatively low-cost option of graphic novels shouldn't be employed by smaller filmmakers to keep audiences involved in the narrative of their favorite characters and building community.