The international Documentary Association revealed their nominations for the year's best docs, honoring 'Let the Fire Burn,' 'The Square,' 'Cutie and the Boxer' and more. 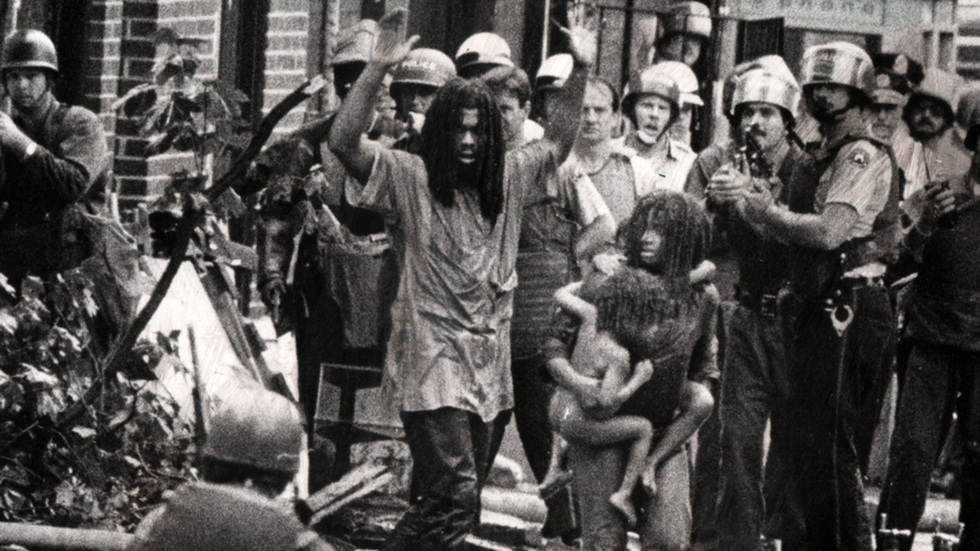 The nominations for the 2013 IDA Documentary Awards were announced today, an early stab at naming the best documentaries of the year and getting an early jump on the year-end superlative race.

In the top category of Best Feature, the IDA nominated a rather diverse quintet, ranging from the politically incendiary (Jason Osder's Let the Fire Burn; Jehane Noujaim's The Square) to the formally daring (Joshua Oppenheimer's The Act of Killing; Sarah Polley's Stories We Tell) to the popular and rabble-rousing (Gabriela Cowperthwaite's Blackfish). Last year, Best Feature nominees Searching for Sugar Man and The Invisible War went on to be nominated for the Academy Award.

Let the Fire Burn, which premiered at the 2013 Tribeca Film Festival, saw itself recognized a grand total of four times, including nominations for the ABCNews VideoSource Award and the Humanitas Award, and a Best Editing citation. Other Tribeca titles getting recognition include: Cutie and the Boxer, whose director, Zachary Heinzerling, will receive the Jacqueline Donnet Emerging Documentary Filmmaker Award; and How to Make Money Selling Drugs, which will receive an award for its writing by Matthew Cooke.

The Square, a real-time look at the Egyptian uprisings in Tahrir Square, followed up with three nominations, also cited in the Humanitas and ABCNews VideoSource categories. Winners will be announced on December 6th in Los Angeles.

DAVID L. WOLPER STUDENT DOCUMENTARY AWARD
Between Land and Sea
Ome: Takes from a Vanishing Homeland
My Sister Sarah
Sodiq
Why We Race

PARE LORENTZ AWARD
A Place at the Table

ABCNEWS VIDEOSOURCE AWARD
All the President's Men Revisited
Free Angela and All Political Prisoners
Let the Fire Burn
The Trials of Muhammad Ali
We Steal Secrets: The Story of Wikileaks