The furor over Lena Dunham's edited Vogue photos missed a crucial point: we are all Photoshopping ourselves, all the time. 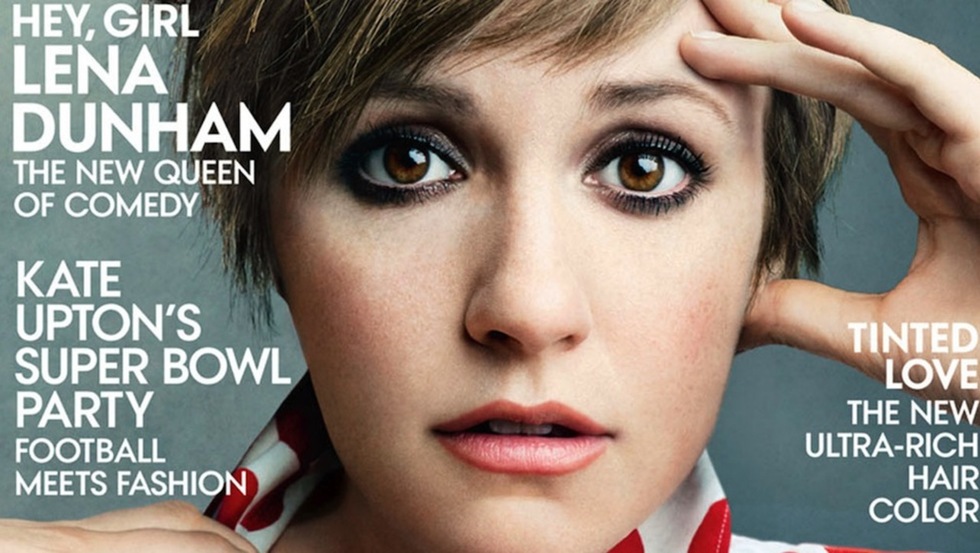 Jezebel, Slate, and New York Magazine are three of the news sources criticizing Lena Dunham’s photoshopped Vogue photos, a reaction to her cover spread that has stunned me. It was as if we had never before seen a magazine feature about a popular celebrity, or reflected on the images that we take of ourselves.

We live in the era of Photoshop. Instagram? It’s Photoshop. A hundred million plus of us love our Instagram, our visual ether, and we are all guilty of Photoshopping the hell of out of ourselves. Many of the photos that my friends and I post on the service are so altered and blurred to our own advantage that we look like friendly clouds, like variants of Planet Hillary.

Photoshop is the lens on the era in which we live.

The trend spotter in me thinks we’re probably less than a year away from a tool embedded inside Instagram that lightly ‘fixes' faces, a filter setting that whitens teeth or deletes zits. The trend spotter in me also thinks that there are obvious subconscious reasons for why we’re gravitating to these filters so enthusiastically, why Instagram was such a runaway hit. It’s no coincidence that the old-timey filters we value precisely for their inaccuracy emerged out of the era of high-def; the first time I saw my adult self filmed in reasonable-quality video I cried and called an orthodontist. I’d be more sympathetic to these neuroses if we were a bit more aware of our own behavior, which does not end at Instagram. I have yet to see a single friend not Photoshop their wedding photos before posting them for all to see on Facebook, and that’s as close to a Vogue cover as most of us will get.

Photoshop, and photo distortion, isn’t a sometimes-used device, it’s a truth of most images produced in 2014. Photoshop is the lens on the era in which we live. In fact, Ms. Dunham probably does LESS altering of herself than any public figure on earth. I don’t have the privilege of knowing her but I am a fan, and I follow her on Instagram. She does far less flattering of herself in the medium that I do, applying far less of the tool’s digital Vaseline to her life than I do to mine.

Photoshopping a model who treats a celery stick like it’s Thanksgiving is a different political act than Photoshopping a middle-aged person’s wrinkles, or an average-weighted person’s neck fat, and to call the two equal is morally relativist. Lena Dunham has spent her career putting normally sized women on screen, she is the change agent looking to disempower the bony beauty gods. She is the precedent for what I hope is a multitude of female artists to come, and we all owe her a thank you.