In this week's round-up of lessons learned from the bewildering front lines of entertainment law: Weinstein loses its 'Butler' fight, an art critic wavers in the court of public opinion, and fake film productions are back in the news. Just don't expect this story to win an Academy Award. 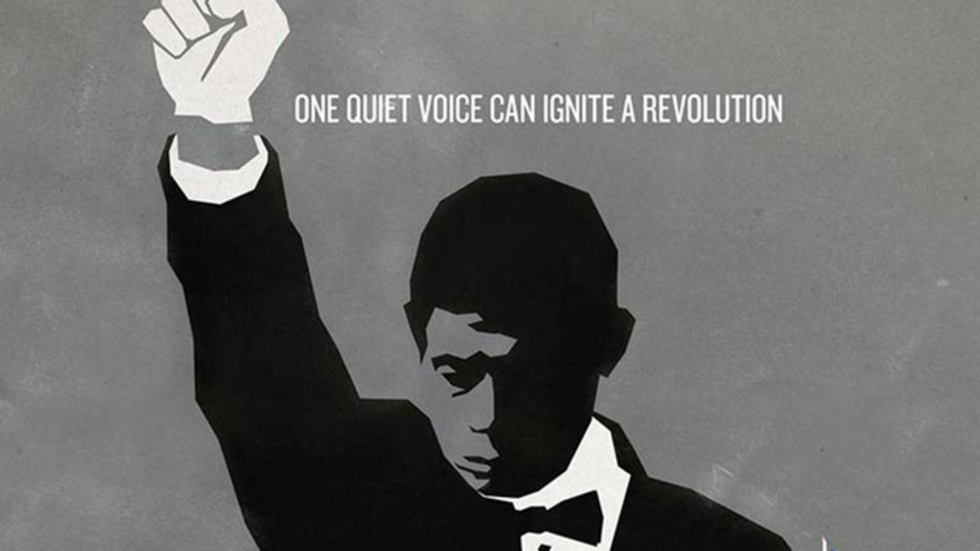 LESSON 1: LET NO TWO MOVIES BE THE SAME

The July 4 weekend brought no holiday to lawyers representing two major film distributors, as The Weinstein Company called on Warner Bros. to drop its petition to the MPAA. The issue: TWC had been promoting its star-studded, decades-spanning White House drama as The Butler, a title already used for a Warner Bros. release. In 1916.

The otherwise soporific dispute turned testy in letters exchanged over Independence Day weekend. As relayed by Deadline.com, Warner Bros. cried foul for TWC's "reckless disregard of the rules, apparently relying on a self-spun 'Weinstein exception' to the rules whenever and wherever those rules do not solely favor TWC." The latter responded with a rhetorical "talk to the hand," saying the Warner Bros. missive "appears to be a press release masquerading as a lawyer’s letter."

The MPAA evidently bought the pitch, ruling last week in Warner's favor. The TWC film will now be released as Lee Daniels' The Butler, ensuring that audiences do not truly believe that Robin Williams is well over a century old, despite what his portrayal of Dwight Eisenhower may lead it to believe.

LESSON 2: NOT ALL FAKE PRODUCTIONS END UP LIKE ARGO

Neena Jhawer, a lawyer with the Crown Prosecution Service, told Screen Daily that "this case boiled down to two very simple notions; greed and dishonesty…This was clearly a very significant attack on the public purse and on a system designed to support and promote the UK film industry." The system has since been shuttered and replaced by a tax credit option designed to eliminate middlemen. London bookmakers have yet to release their odds on the new system being exploited and ending up in court. Perhaps it would be too hard to find takers.

LESSON 3: CRITICS ARE PEOPLE TOO

In a July 24 blog post, longtime New Yorker art critic Peter Schjeldahl brazenly argued his support for a much-debated Detroit Institute of Art fire sale to aid in the city's recovery. He wrote that "the relationship of art to the institutions that house and display it is a marriage of convenience" and that "Art will survive. The pensioner will not. I do not view the impending decision as a close call."

Schjedahl recanted two days later. Responding to direct and angry responses, he apologized for his initial view, calling it "hasty" and "heartless." He admitted that while he was hoping to advance an argument for art over its institutions, this particular attempt created "collateral damage." Schjedahl is now facing the notoriety that comes with a critic's 180-degree reversal on a knee jerk reaction. One virtue that can be laid at his door: he knows how to be his own worst critic.