8 #TFF2013 Documentaries You Can Get Tickets To Now

You still have the chance to grab tickets to these amazing and varied documentaries at this year's Festival! (Updated 4/26!) 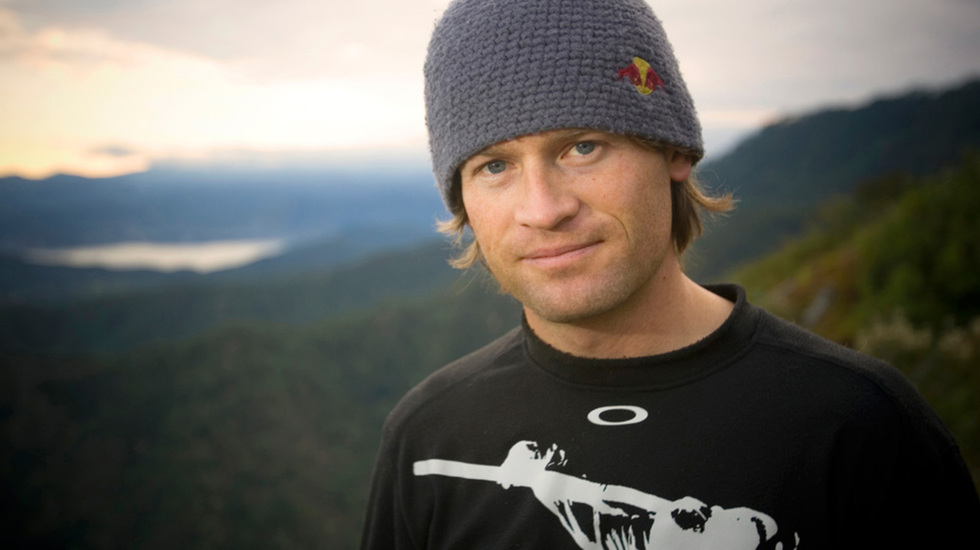 Maybe you cinephiles have been hearing about David Edelstein's recent essay "Why Documentaries Are Having a Moment", which serves as a rallying cry to aspiring filmmakers on the advantages of giving non-fiction a go. "The cool kids are making docs," Edelstein contends, and we here at Tribeca are inclined to agree. Our program this year includes 39 documentary features, and many more shorts. Many of these great documentaries have already gone to rush tickets, but we've compiled a list of films that you can still purchase tickets to, if you act fast! Check below for the full list complete with photos, trailers, and descriptions:

Alias Ruby Blade: A Story of Love and Revolution

What would you do for love? It's safe to say that most of us would not try to liberate a small country for it. But documentarian-turned-activist Kirsty Sword Gusmão did just that. In this powerful documentary we follow Kristy and revolutionary leader Xanana as their struggle for TImor-Leste fosters an epic love story.

A strong presence in the San Francisco Rennaissance of the sixties, James Broughton's work is given new life in this documentary by longtime friend Stephen Silha and documentarian Eric Slade. Using the legacy Broughton preserved in his films and poetry, this moving portrait brings new insight to the man's place in history.

The Oscar®-nominated 2010 film Gasland was a searing look at the practice of "fracking." In this follow-up film, director Josh Fox traces the complete effect of fracking on the global ecosystems. From the Gulf of Mexico, to the heart of Texas, to the Delaware River basin, the effects of fracking are far more widespread than you might think.

Filmmaker Banker White's ultra-personal essay film follows the attempts of his mother Pam to finish a memoir on her mother, painter Marian Steele. Pam's mother succumbed in later life to Alzheimer's, a disease that Pam is just beginning to experience.

Fly fishing is one of those mystical sports that is at once an excersize, but also has a sort of zen quality to it. Perhaps the calmest of these fishermen are those that brandish the lures of Megan Boyd, a self-taught lure maker whose crafts are now considered art pieces and valued equipment to people including Prince Charles.

Ever catch yourself flipping through the channels and stumble upon some kind of extreme sport? Even though you have no idea of the rules of the thing and even though you know you'd never want to do that yourself, the adrenaline is contagious, it leaves you transfixed. Extreme skiing is one of those sports, and it's famous innovator Shane McConkey is profiled here in this examination of the limits of human excitement.

Peer behind the curtains of cinema's dark wizard (and recent Oscar winner) Michael Haneke. The cryptic German director is a challenge for viewers as well as for documentarians, and filmmaker Yves Montmayeur rises to the challenge, covering Haneke's forty-year career as well as the depth of his creative process.

Lots of kids were made to read Hemingway's landmark fable The Old Man and The Sea in highschool english class. The harrowing and humbling of a man with underwater beast was so gripping and powerful. In a modern spin on the noble fisherman, brother-sister team Leonard Retel Helmrich and Hetty Naaijkens-Retel Helmrich follow the last group of Hollandse Nieuwe (Dutch New Herring) fisherman as their industry dwindles.