Do Indie Filmmakers Win in the New DirecTV/A24 Deal?

DirecTV just announced that they're partnering with A24 to co-finance films for (way) pre-theatrical VOD. Could this be a great deal for filmmakers? 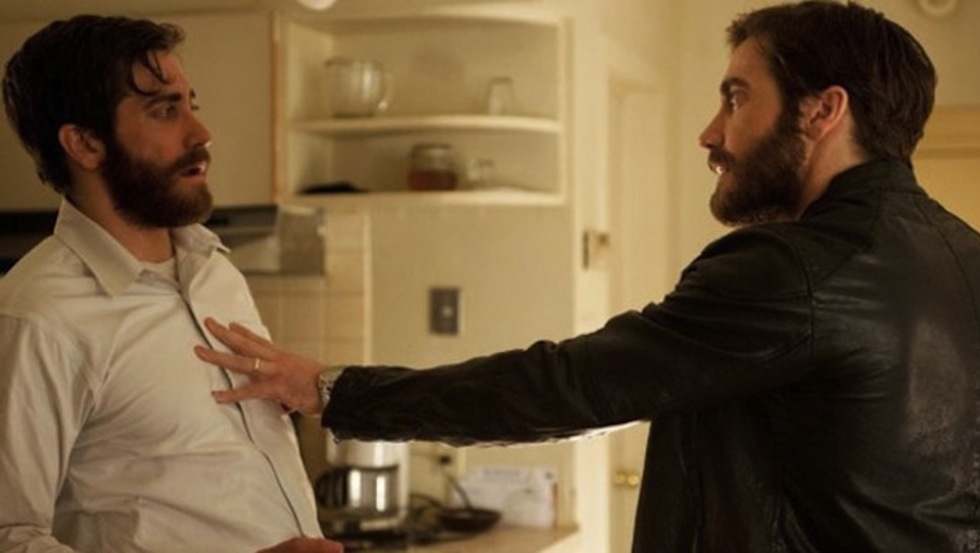 DirecTV just announced that they will be co-financing films with partner A24 Inc in a new VOD business model. The first film in this co-financing arrangement is Enemy starring Jake Gyllenhaal, which will be offered on demand on DirecTV 30 days prior to its theatrical release.

Enemy, acquired this year at the Toronto Film Festival by A24 for between one and two million dollars, will be priced between $10.99 and $12.99 for a week’s rental. Is the DirecTV deal with A24 Inc the future of premium VOD? How will this affect theaters? And, most important, is this good for filmmakers? Here are two winners and two losers of this deal in the short run:

Winner: Independent Filmmakers
The DirecTV deal with A24 Inc could be a very good deal for filmmakers because of the marketing investment DirecTV is promising. Hanny Patel, the senior director of revenue and product marketing, told the Wall Street Journal that DirecTV plans a “huge marketing push,” and will place the film acquisitions “front and center” on the channel’s on-demand platform.
DirecTV has already committed $40 million – a nice piece of change -- so far. Nationally DirecTV has 20 million paid subscribers and had $7.7 billion in revenues in the second quarter of 2013 . Theoretically, DirecTV could just be dipping its toe in the water if this works out well. The big question, though, is how much of a “huge marketing push” are we talking about here and is DirecTV in this for the long haul? The jury is still out, but the most intriguing part of this deal is the marketing muscle promised by the deep-pocketed, audience-ownging DirecTV.
Winner: DirecTV Subscribers
DirecTV, which has recently experienced a subscriber drop , is appealing to the so-called higher quality subscribers. This relatively small gamble offers subscribers a first look at compelling, non-traditional content. If it works –and it probably will – in getting some good media buzz, expect more edgy independent programming. The first film in this offering teams up the proven duo of Jake Gyllenhaal and director Denis Villenueve , who already topped the box office this week. This is to say the least a very promising beginning.
And now those who shouldn’t be too happy with this deal:
Loser: Arthouse Cinemas
This may cause some friction with art house theater owners in that it could potentially eat into their audience. DirecTV, which has HD channels in Dolby-Digital 5.1 theater-quality sound, is a direct competitor/threat to the entire arthouse experience. More problematic: the viewer doesn’t have to leave his or her own home.
The biggest advantages that arthouse cinemas have over the big exhibition chains are their specially curated, non-cookie cutter offerings and the sense of community with other cineastes. How to leverage those advantages? Arthouse cinemas are losing customers, and have been for some time. In order to better compete, arthouse cinemas are going to have to counterprogram, step up their game, as well as give audiences something that DirecTV cannot give, namely: festivals, a community and panels with live interactions with passionate filmmakers.
Loser: Big Theater Chains
What can big theater chains do for indies that DirecTV can't? Not much, in all honesty. In fact, big theater chains have been fighting tooth-and-nail against any collapsing of the theatrical-to-home-video-window (big theater chains including Regal cinemas refuse to screen the films in the DirecTv deal).
They have good reason. In a way, the conflict between DirecTV and the big theater chains on the future of the theatrical-to-home-video window is an existential conflict in that both antagonists draw their revenues, their sustenance, from one part of the equation. This new deal between DirecTV and A24 Inc is curious in that it just doesn’t shorten the theatrical window, a previous source of tension between VOD providers and theater owners – it eliminates the theatrical-to-home-video window altogether. That trend, pioneered for years by IFC,  is not good news for big theater chains.
DirecTV has learned from their unsuccessful Home Premiere program a couple of years back, the direct predecessor to this new plan. The Home Premiere program, launched in the spring of 2011, charged, ill-advisedly, $30 for films that had already had their theatrical run 60 days prior. The Home Premiere offering in due time quietly evaporated after hitting several snags, including – surprise! -- blowback from the National Association of Theater Owners. At the time, exhibition chains Cinemark and Regal announced that they would cut screenings and promotion for films opting into the Home Premiere program. They won that round when the offering vanished. This is Round Two.
Will premium VOD offerings threaten the traditional theater business model? We are still in the early stages of p-VOD experimentation. The three most interesting aspects of this particular experiment are: 1) the possible elimination of the theatrical-to-home-video window, 2) the fact that this challenge is being waged by deep-pocketed DirecTV, and 3) that they are targeting – at least for now – low-budget films in the $1 to $2 million category, which creates another great opportunity for indie filmmakers. The elimination of the theatrical to home video window, however, will have the most far-reaching consequences for the future of film. If this becomes a successful business model, it's great for DirecTV, but it's a bitter pill to swallow for both the arthouse cinema experience as well as the big theater chains.