Home » Tribeca News » The 5 Most Exciting Things About the ‘Captain America: The Winter Soldier' Trailer
View All News

The 5 Most Exciting Things About the ‘Captain America: The Winter Soldier' Trailer

Chris Evans is back as Captain America is set out in the mordern world with all its modern complications. What's got us most excited for next summer's blockbuster? 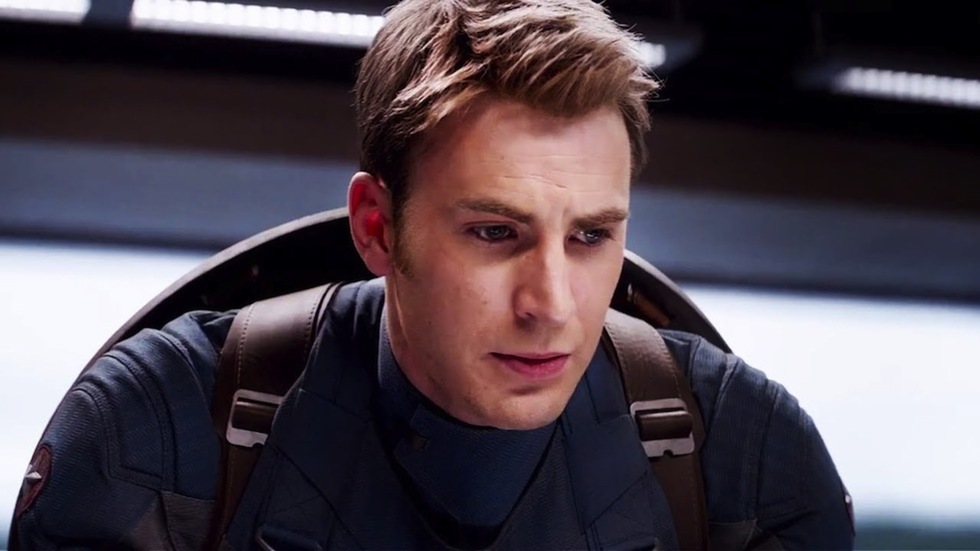 The Captain and the Black Widow
There wasn't actually a ton of interaction between Chris Evans's Captain America and Scarlett Johansson's Natasha Romanov in The Avengers, but it looks like they're basically partners doing S.H.I.E.L.D. work here in Winter Soldier. They're even bantering about their dating lives. Maybe some of that sparkling Joss Whedon dialogue -- not to mention the increased role for Romanov -- from The Avengers rubbed off.

Robert Redford
It's a big year for Redford, who's already getting a lot of attention for his solo performance in All Is Lost. So it's probably the perfect time to follow up his critical success with a commercial triumph, and playing (what appears to be) a villainous character here would be a big role for him, the likes of which he hasn't seen in a mainstream film in quite a while.

Anthony Mackie
Here's an actor who always deserves to work more. A plum role in a movie that a whole bunch of people are going to see will be a great boost for his future casting prospects.

Crashing an Aircraft Carrier Into a City
The destructo-porn in Man of Steel was wearying, but the crashing aircraft carrier was reminiscent of a film like Wanted, which just threw cars at other cars until something blew up. If an action movie wants to make an impact, it has to show some action we haven't seen before.

The Winter Soldier Catching The Shield
The trailer seems to be playing coy with the identity of the masked, flat-ironed nemesis awaiting Captain America, though even a cursory look at the IMDb cast list -- or any article written about the film in the past year -- will tell you that it's Sebastian Stan reprising his role as the presumed-dead Bucky Barnes. A former pal of Rogers's, there should be plenty of motivation for the (unfrozen?) Winter Soldier to best his old contemporary.