6 Reasons Why the Television Binge-Watch Is Here To Stay

Binge-watching isn't just a passing fad in film and television consumption. Here's why. 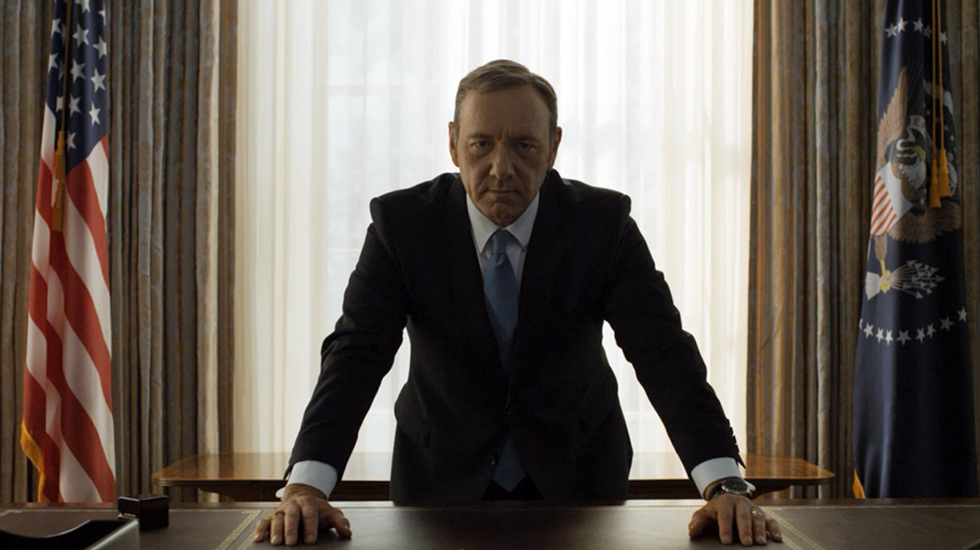 If you want to instantly befriend someone, anyone in New York at least, from lacquered socialites to lauded artists, just ask them what TV show they can’t stop marathon-watching. Why can’t we get enough of television in fourteen hour form, even in a year when our movie theaters were filled with particularly remarkable films?

1. We desperately needed an excuse to mentally check out.

Talk about another human need that the film industry could have seen coming if they were paying attention… The world got more overwhelming and unfair, banks collapsed, mortgages defaulted, the economy stuttered to a halt in multiple industries. An excuse to check out of society, a gigantic grownup snow day, was the greatest thing anyone could invent post-2008.

Approximately one month ago, while the media anticipated the House of Cards season two release, many of the stories built in the supposition that viewers would consume the 10+ hours of content in one sitting. No surprise when exactly that happened by weekend’s end,

Nowadays Hollywood studios aren’t happy until the whole world is watching the same billion dollar picture, and they want to take as few structural and political gambles on these films as is possible.

Combine internationally researched, low-risk storytelling with corporate advertising and it’s easy to see why commercial Hollywood is collectively retelling a giant non-story, why our summer movies have become a meth house of Fortune 500 deals and product placements. Emily Nussbaum has written about how television has not escaped the drudgery of the product placement deal

5. Seamless’s IPO is no coincidence.

Not only has the home theater experience transformed from a technological standpoint, soon many more people will soon be able to order their dinner via Seamless and watch their meal arrive on a Food Tracker, all while bunkered in for their Friday night binge. Thoughtful delivery and catering services Blue Apron, Caskers, and Kitchit offer even more excuses to keep us at home, or at the homes of friends. All of these ancillary at-home trends affect the entertainment industry.

6. Netflix is a masterful innovator.

Netflix gave us the binge-watch, the filtering algorithm, the end of Blockbuster, the end of the late fee, even end of the by-mail DVD. What’s next? Who knows.

The great part about Netflix’s inventions is that the company has an ability to ask not what people want, but what people don’t know they want.

In the future, imagine celebrity guests to curate “binges” of movies and YouTube clips. (Ever wanted to listen to a movie star or a director talk about why they love all their favorites? I have a couple of times, and it’s a riveting experience.) Imagine this type of offering in a partnership with Coursera, creating the world’s first free, online film school. Imagine Netflix offering first look deals to the most promising graduates, making its money back that way instead of charging people to learn.