What The Film Industry Needs: Transparency

In today’s digital distribution market, which ranges from VOD to iTunes to other smaller online outlets, the numbers are hard to find or verify. 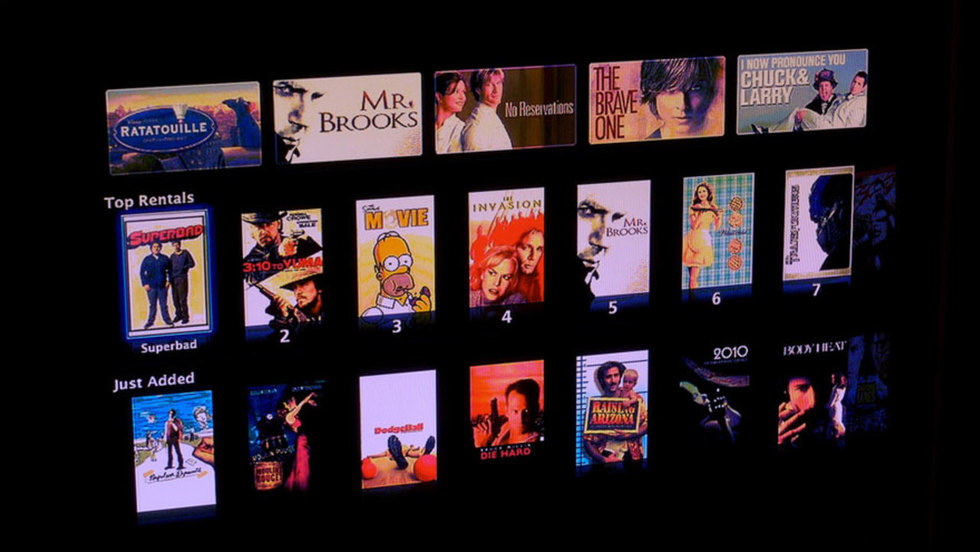 Recently I was helping a friend with a business plan related to publishing. So naturally I needed to reference revenues in the publishing space. There was plenty of revenue data available.

However, when one reads film business plans, one knows that data is often unreliable, unverifiable, or misleading. In my dealings with people from other professions and others in business, it always seemed to me that sharing real information was considered good business and led companies to learn from others.

I’m sure there are plenty of businesses that do not function transparently, but after 13 years in this one, I can say I know why people hide real information and why it’s bad for the film industry as a whole.

Box office grosses can be verified to a great extent, but P&A expenses cannot, and now with VOD revenues, it’s anybody’s guess what really happened except for those seeing the actual reporting (and even then…). When DVD was a key revenue generator, one could at least get a lot of the main sales data via VideoScan. It covered the retail brick and mortar sales numbers, and Rentrak covered the rental business as well.

In today’s digital distribution market, which ranges from VOD to iTunes and other smaller online outlets, the numbers are hard to find or verify.

Most of us probably criticized the mysterious banking practices that led to the economic downturn within which we are still presently mired. Yet the film industry perpetuates a system that hides information and makes the data mysterious when it should not be.

This mystery and obfuscation leads to incomplete or inaccurate business plans, an uninformed investor pool, and an excess of supply that creates a glut. In the end, no one benefits.

What and why people hide:

• Filmmakers will hide the fact that their distribution deal was a service deal because they want it to seem as if their film was “acquired.” Why does that matter to them? Part of it is ego and part of it is the desire to attract future investment. Even though a DIY model can actually generate more revenue, there is a stigma associated with it. Filmmakers often hide their revenues overall for the same reasons.

• Distributors try to hide or not make public their fees or the specific revenues from VOD. Why do they do this? Simply, it’s harder to analyze and compare options. When one can do this properly, you quickly realize how excessive fees are for certain rights categories and that there are extra middlemen who often serve no benefit to the licensor. Further you realize how little is done to justify the fees. When I write “excessive,” I mean that one can get the same job done for a lower fee or smaller overall cost. I commend the distributors and the filmmakers who have been transparent, but these are few and far between.

• Studios are less transparent and public about data because their dealings with Cable MSOs and key digital platforms are required to be secret (I am told this is a condition of the platforms and the MSOs). So we understand that their splits / terms (with MSOs and some platforms) are better, but we do not always get the exact data.

• Platforms such as Netflix also do not like to publicize how they arrive at the fees they offer, as their deals vary with various suppliers.

So where does this leave us?

• With a pool of often revolving investors who know little about distribution and rely on business plans that contain little statistical backup. My sense has been that many investors do not get their money back and are therefore not repeat investors.

• With filmmakers, who struggle just to create and have a career. They usually prefer not to focus on distribution, and either take bad deals or have to spend money on consultants to help them have access and make decisions. In short, filmmakers are losing money and often making poor decisions because of the lack of information. Digital distribution does afford more access to filmmakers, but not as much as it could and one day may do.

• With a glut of films, many made by wide-eyed newcomers who don’t know the realities of just how competitive it is and how tough their odds are. This lack of transparency and real data perpetuates a mystique around the industry that increases the supply. It also feeds an economy of middlemen and consultants, and hell, even us.

The choice by filmmakers to hide their real experience in distribution is a disservice to future filmmakers and investors, as well as in some cases to the filmmakers themselves. It only encourages competition and thus increases the odds of future struggle and disillusionment.

The choice by distributors to not be transparent is obvious in its motivation. Personally, I think this industry would be well served by a market correction and a drastic adjustment of industry standards in reporting and transparency. Obviously with a book such as ours, and business practices such as ours, we hope to be a catalyst in that direction.

I have said from the day I founded our organization that I would be delighted if we facilitated our uselessness. It would show that an industry change for the better had taken place.

What would be the benefit of greater transparency?

1. We could all learn from others’ mistakes and successes a lot more easily and with greater certainty.

2. Filmmakers and industry folk could spend less on business-to-business transactions and more on direct-to-audience marketing and community engagement.

3. We might actually see greater quality and less quantity—which would also positively impact audiences and create a more sustainable career for those who are more talented.

4. We might see more innovative thinking around marketing for a change, instead of having everyone rest on their laurels because no one can really evaluate what has or has not worked.