Discuss: What Will Win the 2012 Heineken Audience Awards?

The Heineken Audience Award standings are heating up, in both the doc and narrative categories. What's in the lead? What do YOU hope will win? Click to find out and discuss. 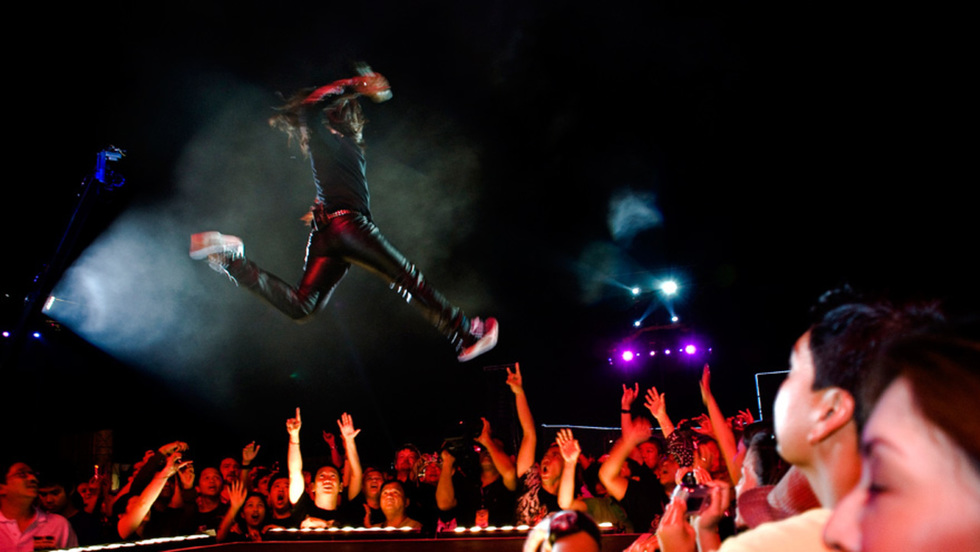 We’ve gathered the movies, the filmmakers and the stars, but without your support and patronage, the Tribeca Film Festival would not be possible! The Heineken Audience Award was designed to allow you to participate fully in the Festival by recognizing that one special film that particularly engaged, shocked, thrilled or delighted you! This year, for the first time in Festival history, we are expanding the The Heineken Audience Award so that you can name winners in two categories—Narrative and Documentary. Let your voice be heard.

Now that screenings have started, check out the ratings so far!

The 2011 Heineken Audience Award race was a close one, and the three honored films all happened to be documentaries. The winner of last year’s coveted award was Give Up Tomorrow, the emotional documentary about the wrongful imprisonment of a young Filipino man. The second place prize went to Semper Fi: Always Faithful, an alarming exposé of the Marine Corps attempt to cover up one of the largest water contamination incidents in U.S. history. Coming in third was the charming documentary, Carol Channing: Larger that Life, which follows the Broadway veteran who is “still glowing, still crowing, and still going strong.”

Previous winners have also tended to be documentaries, including Rush: Beyond the Lighted Stage (2010), War Child (2008), We Are Together (2007), and Street Fight (2005). The last narrative feature to receive the Heineken Audience Award was Raymond De Felitta’s moving family comedy, City Island, in 2009.

Now you, the jury, need not choose between narrative features and documentaries when you bestow the coveted 2012 The Heineken Audience Awards. We encourage you to see films in both sections and to compare apples to apples for a change.

Be sure to cast your vote at every feature screening at TFF 2012. Listen to the word on the Festival street, check out what's hot in the Most Popular boxes, consult the Film Guide, and weigh in on the two films that should garner the two $25,000 grand prizes from Heineken and the Tribeca Art Awards from Peter Dayton and Nathan Sawaya. Standings will be posted daily on the Heineken Audience Award landing page. Please tap your inner film critic and give us your opinion!

The official winners will be announced on Saturday, April 28. Additional screenings for the winners are slated on Sunday, April 29.

Now... let the discussion begin here. In the comments below, please start predicting the winners of the 2012 Heineken Audience Awards. With the quality films we've got lined up for TFF 2012, the competition will be fierce, don't you think?