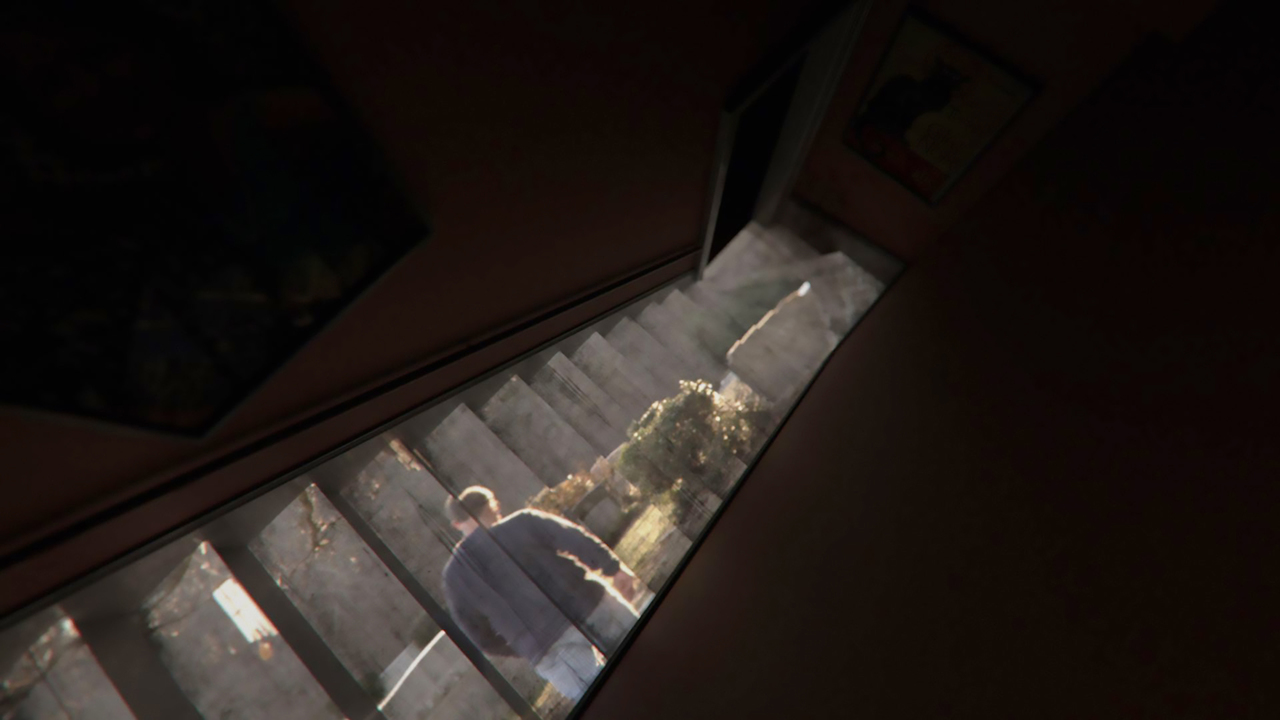 Drama, Thriller
On December 9, 2001, in Durham, North Carolina, a 911 call summoned police to Kathleen Peterson’s house, where they discovered her lifeless body at the foot of a staircase. Her husband, Michael, a local public figure and successful novelist, quickly becomes the prime suspect. In October 2003, as his distraught children look on, Michael Peterson is sentenced to life in prison for the murder of his wife. Twelve years after his five-month trial ends with a life sentence, four years after a startling twist wins him release under house arrest, Michael Peterson now faces his final trial.

After the screening: A conversation with creator and director Jean-Xavier de Lestrade and producers Matthieu Belghiti and Allyson Luchak. Moderated by Cynthia Littleton.

Cynthia Littleton is Managing Editor, TV at Variety. She began her career at United Press International, followed by stints at Broadcasting & Cable magazine, Variety, and The Hollywood Reporter, where she rose to Editor before rejoining Variety in 2007. Cynthia is the author of "TV on Strike: Why Hollywood Went to War Over the Internet" (Syracuse University Press, 2013), the definitive account of the 2007-2008 Writers Guild of America strike. She is also the co-author with Susanne Daniels of "Season Finale: The Unexpected Rise and Fall of the WB Network and UPN" (HarperCollins, 2007).