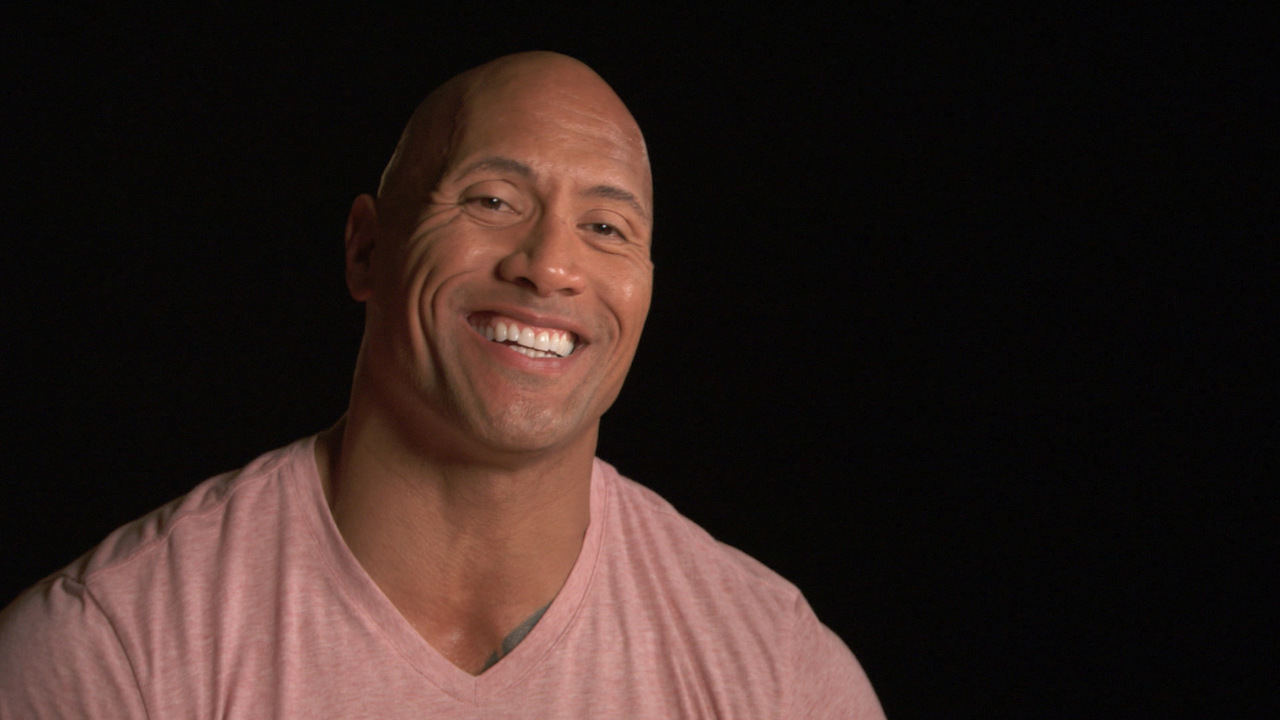 Documentary
Soundtracks explores seminal moments in history through the music that defines them. Featuring original interviews with legendary musicians as well as celebrated journalists, historians, and writers, the series reveals how music has been a driving force behind social change. In a Tribeca screening at the 9/11 Memorial & Museum in New York, the show will explore how songs like Billy Joel’s “New York State of Mind” took on new and heightened meaning, as music took center stage for a country fighting to heal. Co-hosted by the 9/11 Memorial & Museum.

For information on the screening at the 9/11 Memorial & Museum, please click here

After the 4/26 screening: A conversation with executive producers Maro Chermayeff and Jeff Dupre.Moderated by Music Editor for Vulture, Sam Hockley-Smith.