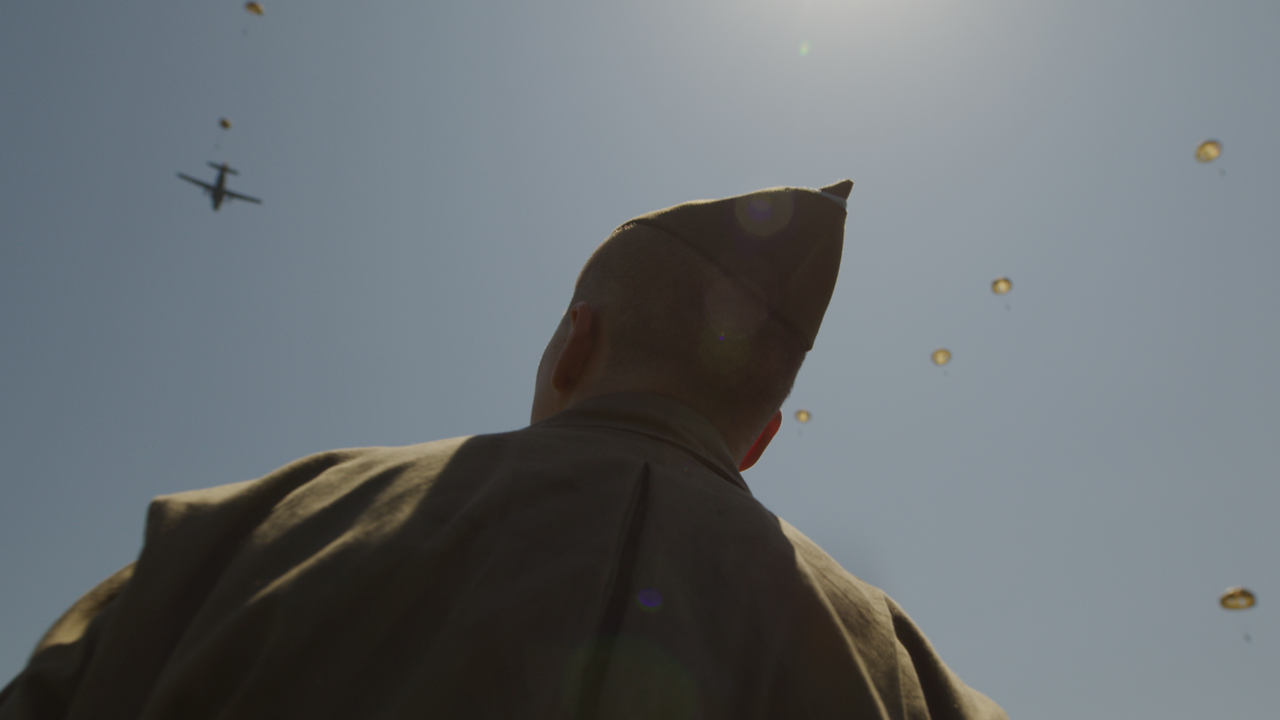 Why do we remember, and what do we lose if we forget?

Playing in: Choose Your Battles 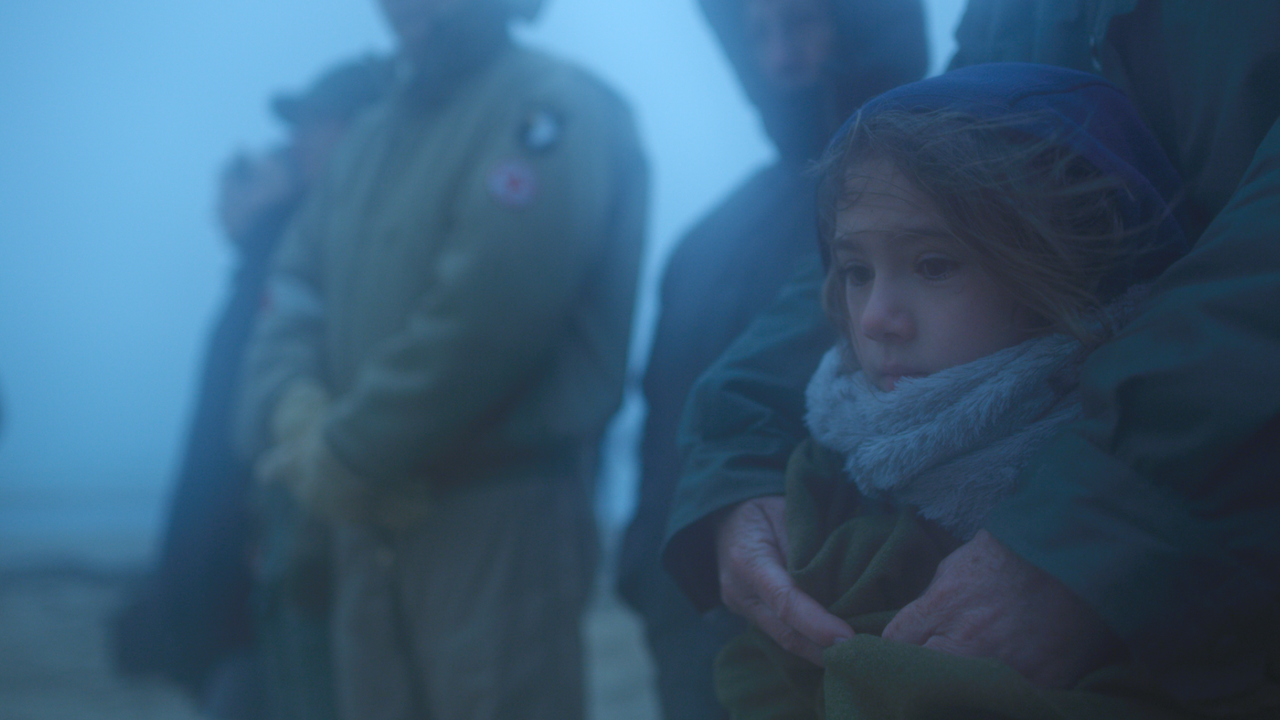 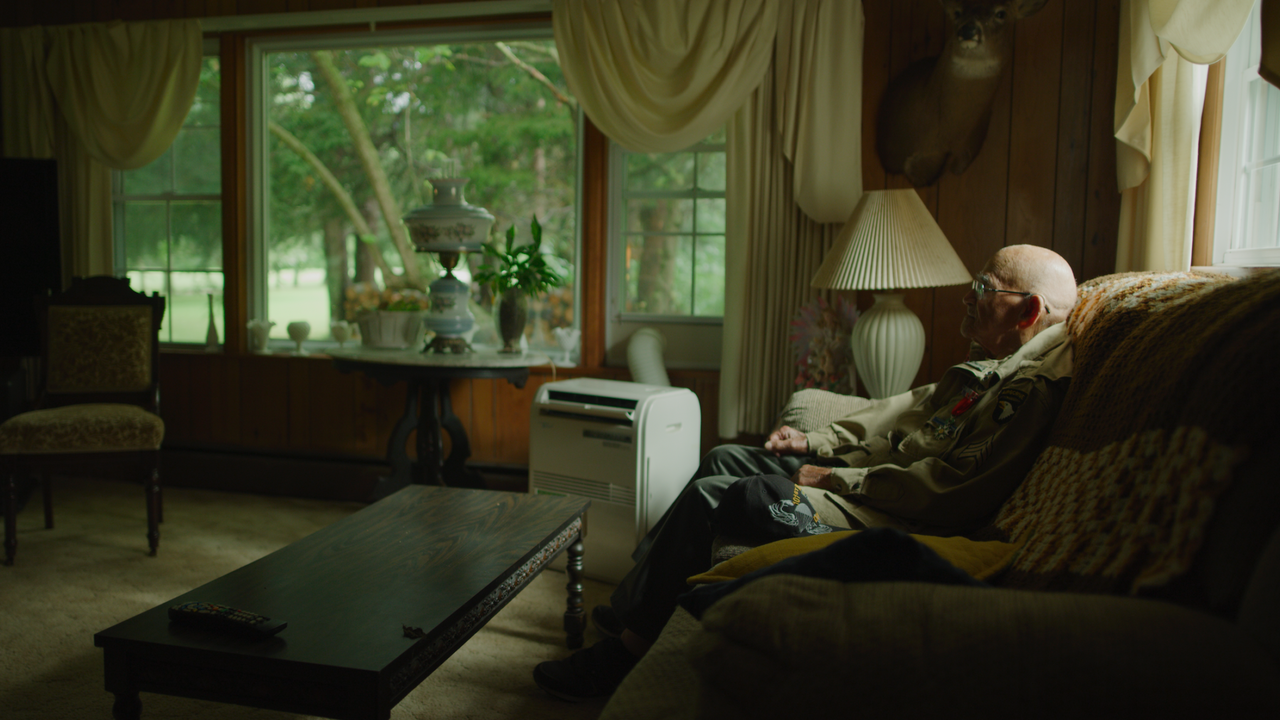 Henry Roosevelt is an award-winning director. His feature film debut, Tough Guys, was acquired by Showtime. He produced the SXSW film Hallway and won Best Short at the USA Film Festival for his directorial debut, Native Boy. HBO, Discovery, ESPN, Microsoft, and ABC featured his work.