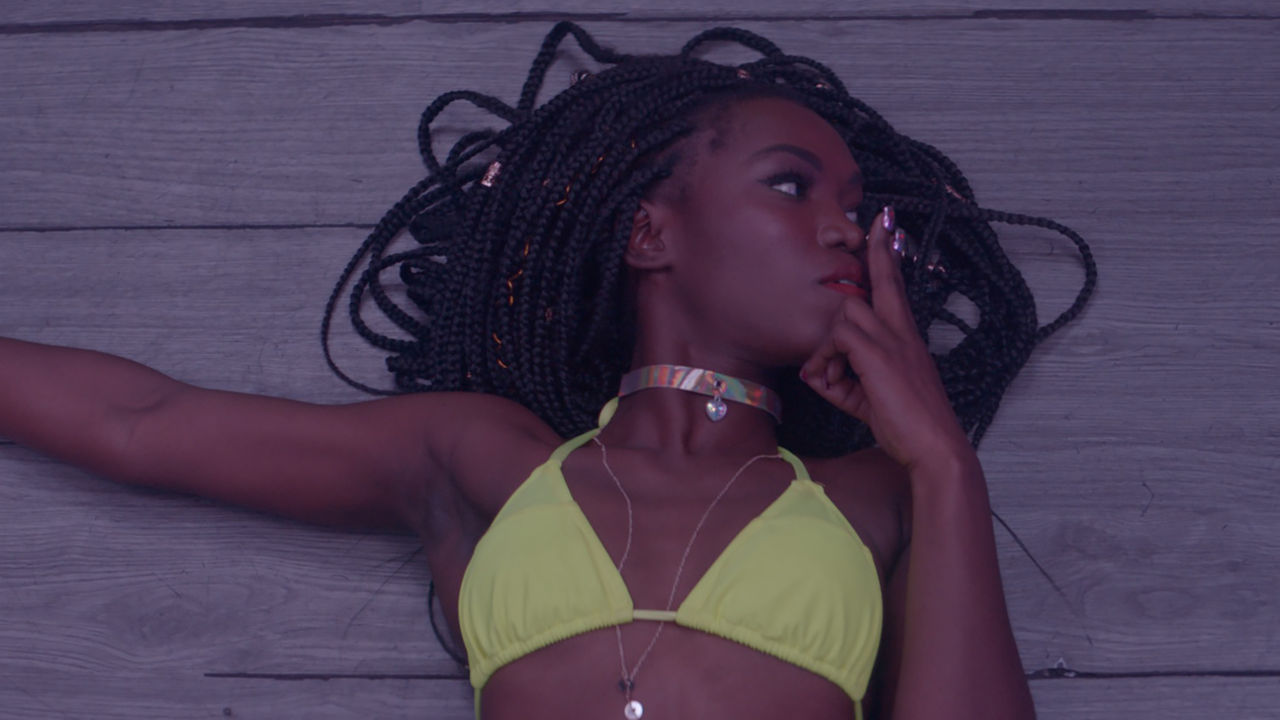 Sparkle (Odessa Nestor) is a naïve 17-year-old girl seeking community and excitement when she stumbles upon a free-spirited dance crew who invite her to their next audition. Welcomed into the sisterhood despite her lack of street smarts, she soon meets Skinny (Kern Mollineau), a rapper who’s immediately taken with Sparkle’s wide-eyed innocence. Navigating this thrilling yet sinister new world that revolves around nightlife and cash, Sparkle finds her fate in the hands of those with power in this seemingly postcard-perfect setting, with misogyny brewing beneath the surface.

This visually stunning debut feature from director Maya Cozier flows with unapologetic female sexuality and is ultimately an unrelenting examination of toxic masculinity. Nestor portrays Sparkle with delicacy and depth from the first frame to the last. Gorgeously photographed with bright aesthetics and raw energy in the filmmaker’s home of Trinidad and Tobago, this film is achingly authentic and reverent in its exploration of female friendship, sexism, and the ways in which music and dance shape communities in the Caribbean. Cozier is undoubtedly a vibrant new filmmaking talent to watch.—Sarah Dawson 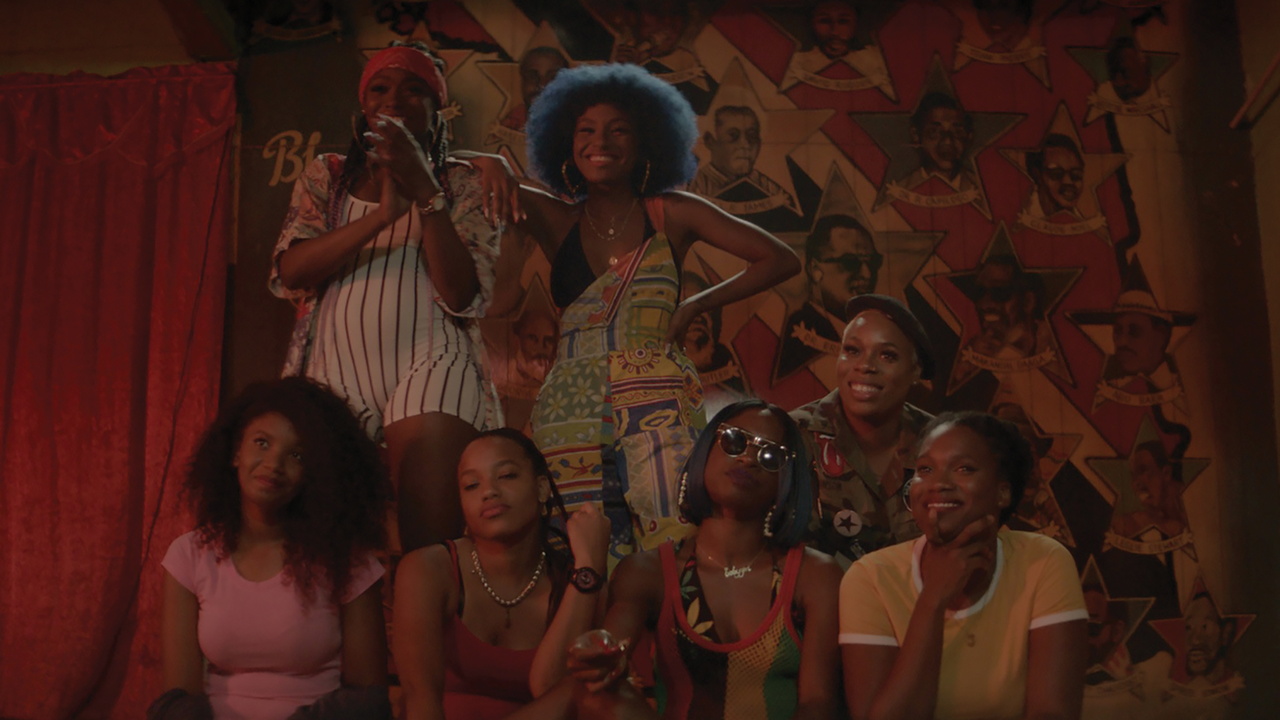 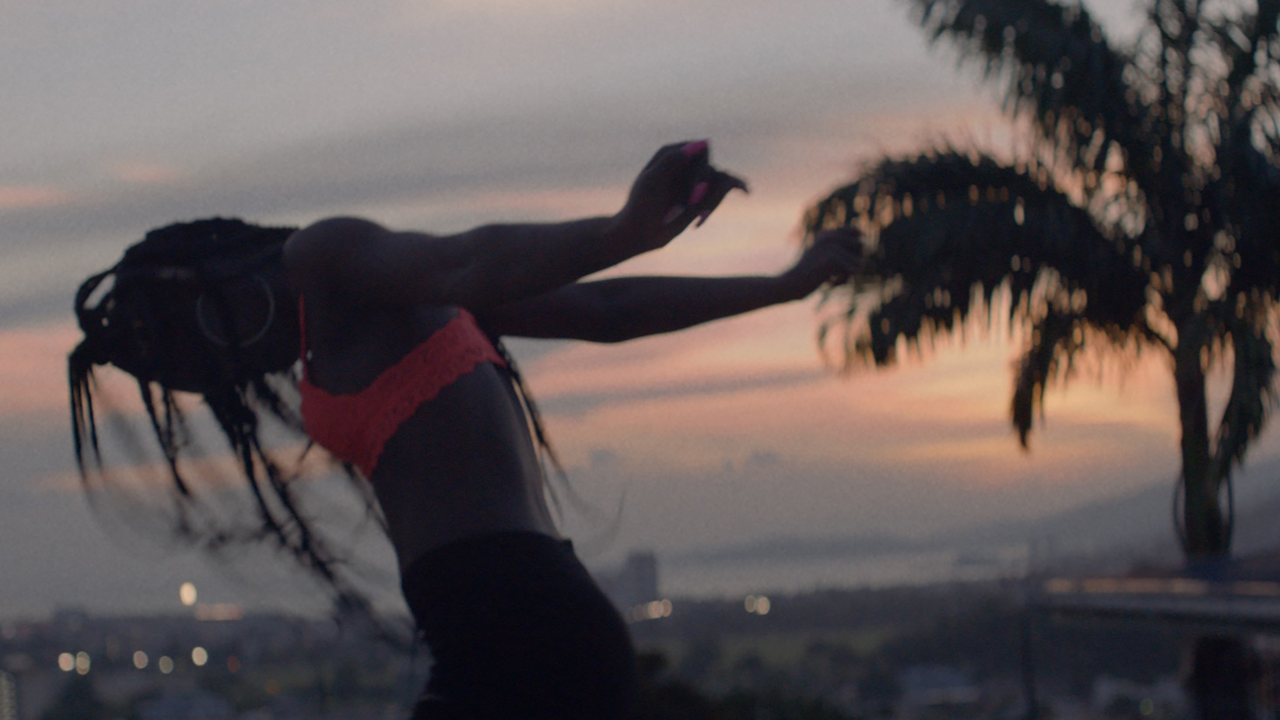 Maya Cozier was raised by artist parents in Trinidad and Tobago. She worked as a dancer and choreographer for music videos and television shows, and she studied film at the School of Visual Arts in New York City.