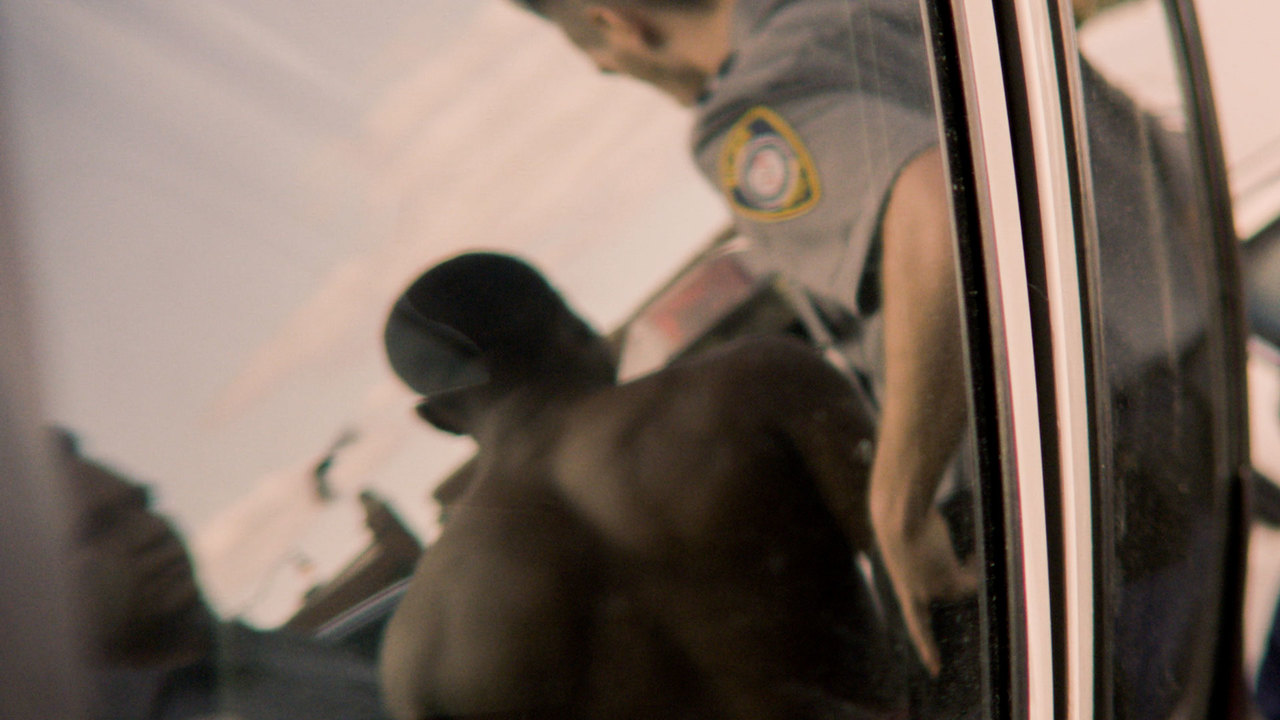 Documentary
The Last Defense explores and exposes flaws in the American justice system through emotional, in-depth examinations of death row cases told over multiple episodes. In the case of a star college athlete convicted of shooting a father of two at point blank range, his attorneys race against the clock to get him a new trial before his execution date is set.

After the screening: A conversation with Executive Producers Viola Davis, Julius Tennon and Christine Connor along with Federal Public Defender Dale Baich. Moderated by Laura Brounstein.

Julius Tennon is an accomplished film, television, and theatre veteran with over thirty years of experience. A native of Austin, Texas, he began as both a thespian and a star linebacker. Tennon was offered a full football scholarship to the University of Tulsa, where he became the very first African-American to graduate from the theatre department. Most recently Tennon appeared in the Simone Biles’ biopic on Lifetime, which premiered on February 3rd, 2018. Tennon’s notable screen credits include: Get on Up, Fame, Friday Night Lights, Dazed and Confused, Lonesome Dove, and popular television shows such as Criminal Minds, Rizzoli & Isles, ER, The Practice, Mad About You, NYPD Blue, and Moesha, among many others. Tennon is the co-president of JuVee Productions which he founded with his wife Viola Davis. The Los Angeles-based production company develops and produces independent film, television, theater and digital content across all spaces of narrative entertainment.

Viola Davis is a critically revered, award-winning actress of film, television and theater. She is the first black actress to win Tony (Fences” & King Hedley II), Oscar (Fences) and Emmy (How to Get Away with Murder) awards for acting. Davis is currently starring in the ABC series How to Get Away with Murder, a role for which she became the first African American actress to receive the Emmy Award for Outstanding Lead Actress in a Drama Series. In 2012, Davis and her husband founded their production company, JuVee Productions, with its focus being on giving a voice to the voiceless through strong, impactful and culturally relevant narratives. Davis will next star in Steve McQueen’s Widows, alongside Colin Farrell and Liam Neeson.