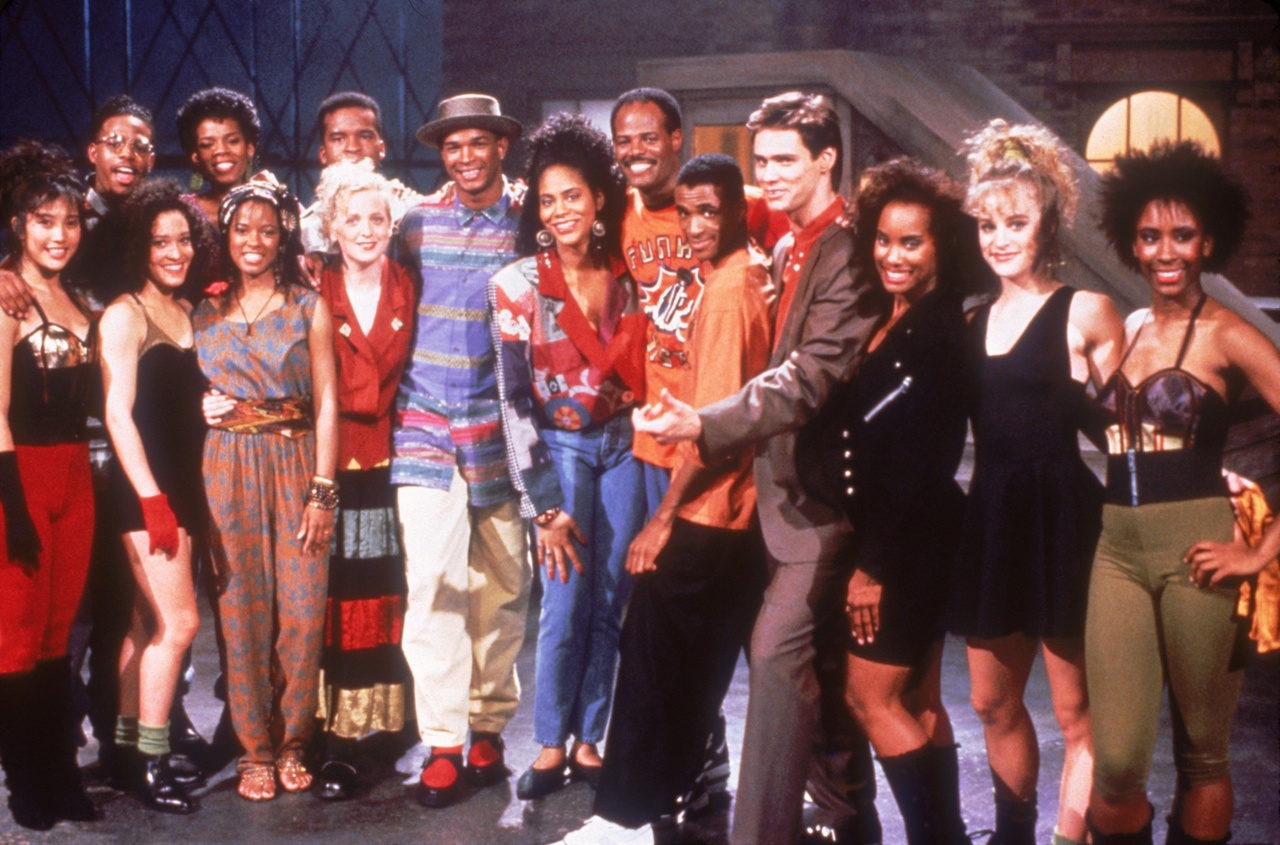 Comedy
Twenty-five years after its finale, the cast and creator of the groundbreaking sketch comedy show In Living Color will reunite to reflect on the Emmy Award-winning show that upended the landscape of television comedy and launched the careers of some of the greatest entertainers of our time. Following a screening of the pilot episode of In Living Color, the series creator and stars will come together to celebrate the show’s immeasurable influence and illuminate how the show continues to be equal parts subversive and hilarious. 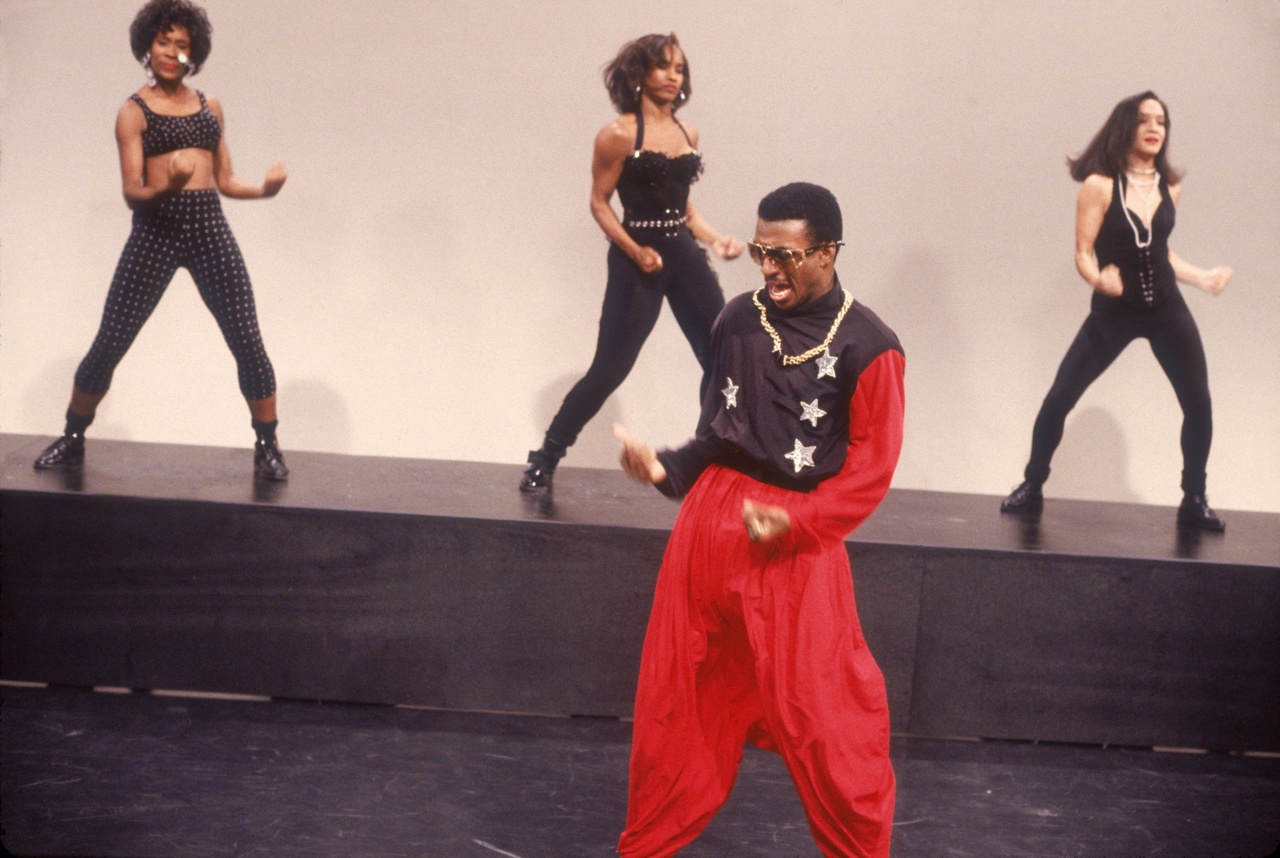 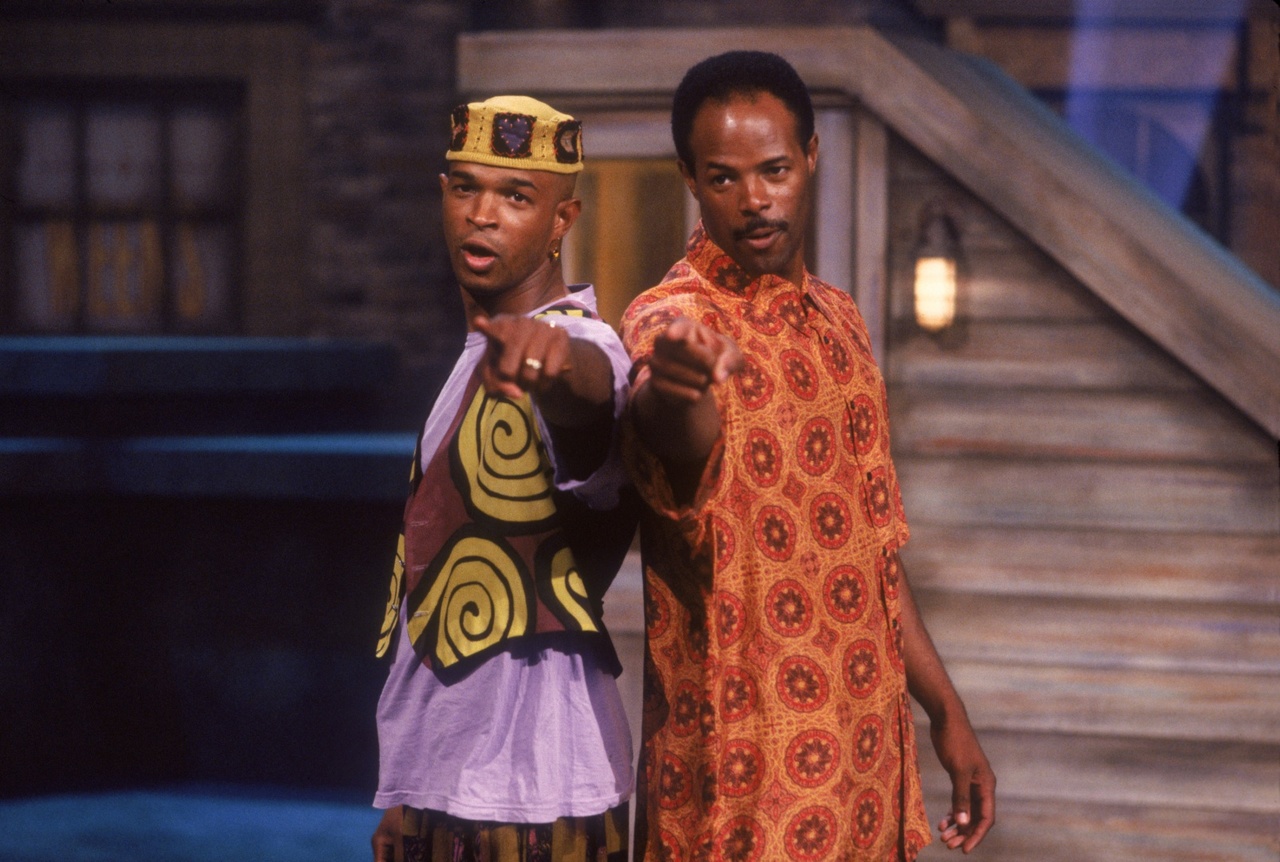 Kim Wayans is best known to television audiences for her work on the groundbreaking show "In Living Color." She later added producing, writing and directing to her resume working on ABC sitcom "My Wife and Kids. In 2007, Wayans took to the stage and wowed with her one woman show, "A Handsome Woman Retreats." In 2012, she garnered rave reviews for her dramatic film debut in the feature "Pariah." In 2015, Kim returned to the stage, starring in Robert O'Hara's "Barbecue" at the Public Theatre. Most recently, she was featured in Alan Rudolph's film "Ray Meets Helen."

Tommy Davidson’s exceptional range – from stand-up comedy and acting – have earned him a reputation as an extraordinary performer. Best known as one of the stars of the hit television show In Living Color, his visibility has allowed him to become a household name known for his innovative talent. Tommy and Jamie Foxx, Jim Carrey, Damon Wayans and David Alan Grier -- the uniquely talented cast of the most adventurous primetime show on television, In Living Color, made TV history. The iconic sketch show was recently honored with the 'Groundbreaking Award" by TV Land in a star-studded salute.

David Alan Grier’s excellence across all mediums is a testament to his comic timing, creative drive and protean talent. The three-time Tony and GRAMMY Award nominee received an MFA from the Yale School of Drama. He starred in NBC’s comedy series The Carmichael Show and in NBC’s Emmy winning 2015 live television production of The Wiz Live! which earned Grier two Image Awards and two Critics’ Choice Awards nominations. He starred in Emmy Award-winning In Living Color and currently stars in the new Fox comedy, The Cool Kids. Grier will be seen next in the indie drama film Sprinter.

Actor, comedian, writer, producer Shawn Wayans made his acting debut in 1989 in his brother Keenen Ivory Wayans feature film, “I’m Gonna Get You Sucka.” Shawn is widely recognized as DJ SW1 of the Emmy Award winning “In Living Color”. He made his mark for his role in the box office hits "Scary Movie", "Scary Movie 2" and "White Chicks.” His producer and writer’s credits include “Little Man,” “Dance Flick,” "White Chicks," “Don’t Be a Menace to South Central While Drinking Your Juice in The Hood, “The Wayans Bros,” "Scary Movie" and "Scary Movie 2" directed by Keenen Ivory Wayans.

The trail-blazing linchpin of a sprawling African-American family of comic entertainers, it was multi-talented writer/director/producer Keenen Ivory Wayans who was the first to achieve national prominence by successfully creating, launching and hosting a landmark 1990s black-oriented comedy satire on Fox TV. That, in turn, ignited and advanced the careers of siblings Damon, Kim, Shawn and Marlon, Jennifer Lopez, Jim Carrey and Jamie Foxx. He directed the hilarious horror spoof Scary Movie, which is still one of the most successful feature films ever directed by an African-American. Scary Movie 2, White Chicks, Little Man, Dance Flick, among others.