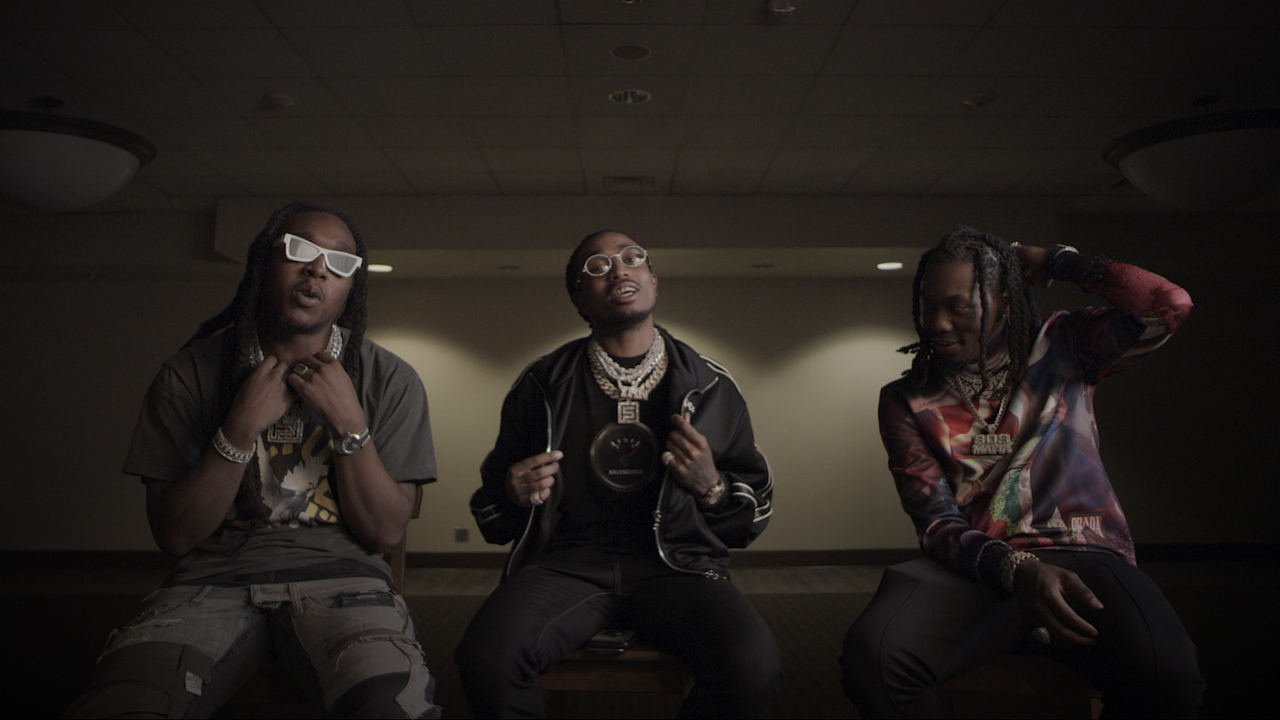 For rap artists, sporting lavish pieces of jewelry that cost as much as some people’s houses has long been the ultimate flex. Back in the 80s, the likes of Slick Rick and Rakim rocked large dookie rope chains that could’ve made Liberace smile; these days, young stars like Quavo, one-third of the chart-topping group Migos, set trends by wearing two insanely expensive watches on one arm. To hip-hop’s detractors and the generally narrow-minded, rappers’ elaborate bling is shallow ostentatiousness, but there’s something deeper happening beneath the gold-plated surface. Growing up amid oppression and financial struggle, rappers want to show how they’re now able to wear jewelry that costs more money than their families ever could have imagined seeing. It’s earned pride, not empty posturing.

With the lively and informative Ice Cold, filmmaker Karam Gill probes the aspirational and often misunderstood relationship between rappers and what’s inside their jewelry cases. Through firsthand insight from artists old (such as Rakim and Talib Kweli) and new (A$AP Ferg, Lil Yachty and more), as well as their most revered bling-bling designers (TV Johnny, Ben Baller), Ice Cold shines brighter than a $500,000 gold piece.—Matt Barone 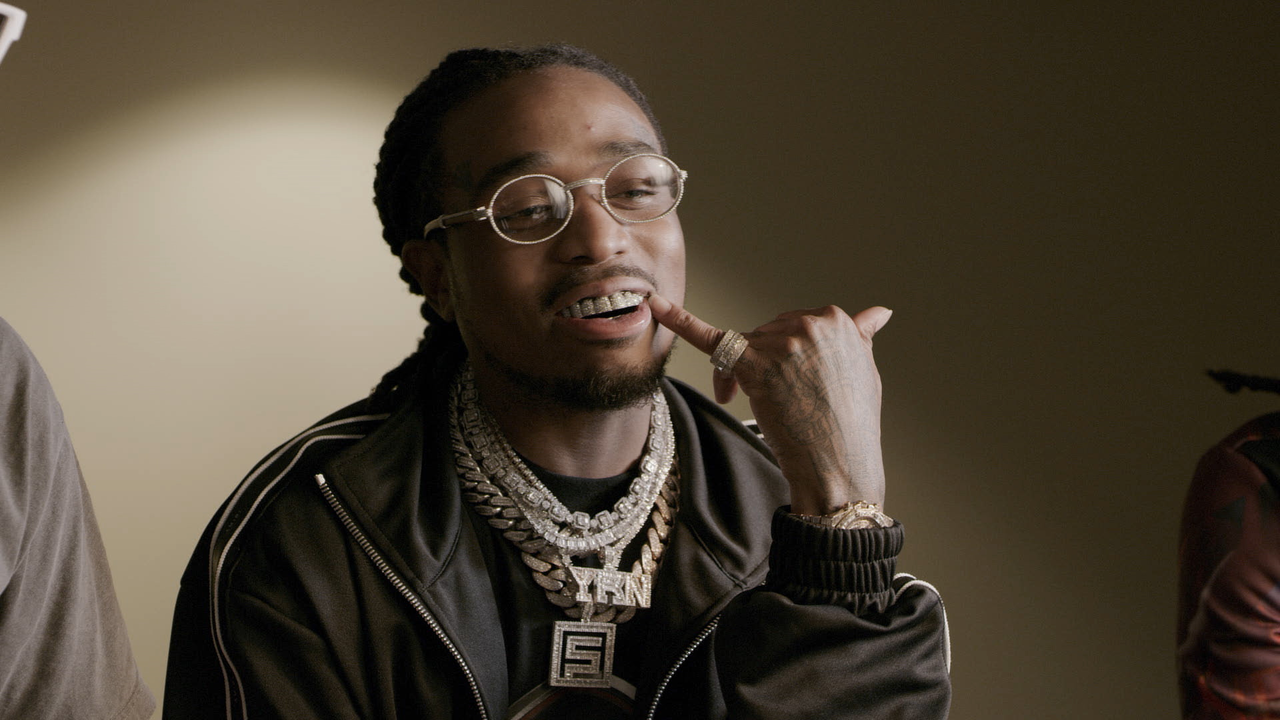 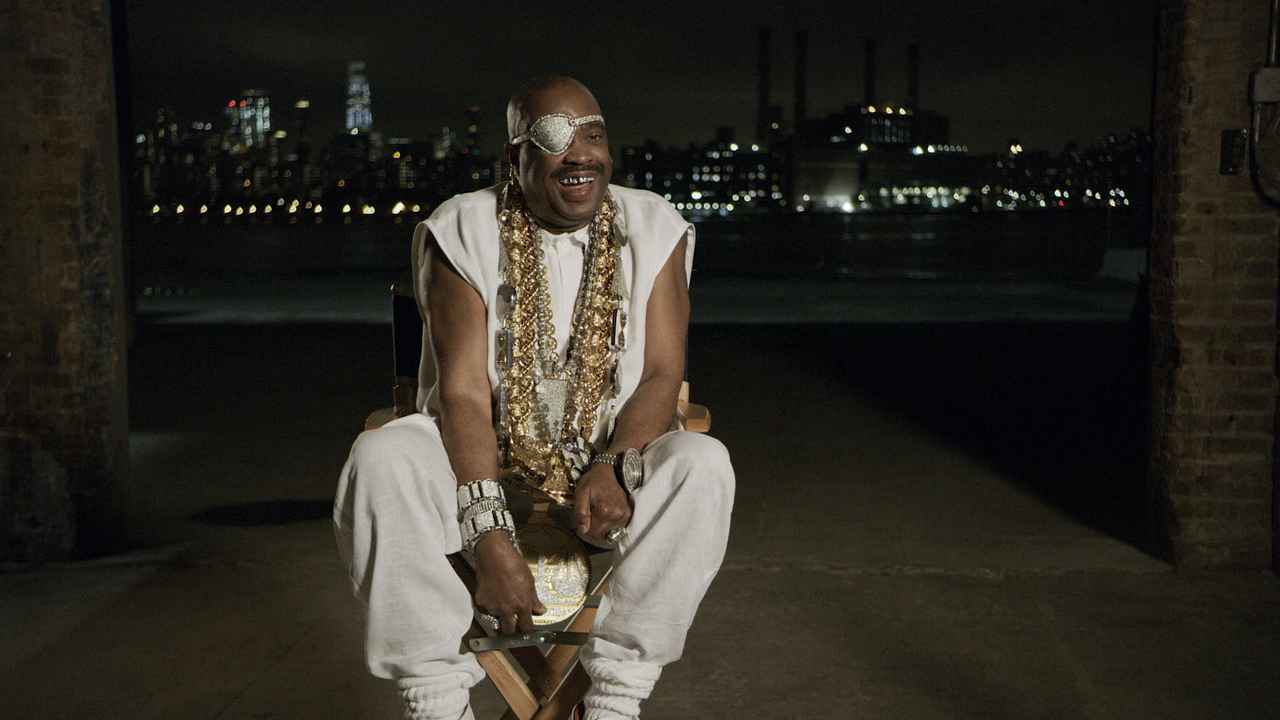 Karam Gill is a filmmaker and creative director. He was named one of Variety’s Top 10 Documentary Filmmakers to Watch and has won numerous awards for both feature-length and branded content projects. He is also the co-founder of Los Angeles-based creative agency MGXCREATIVE.