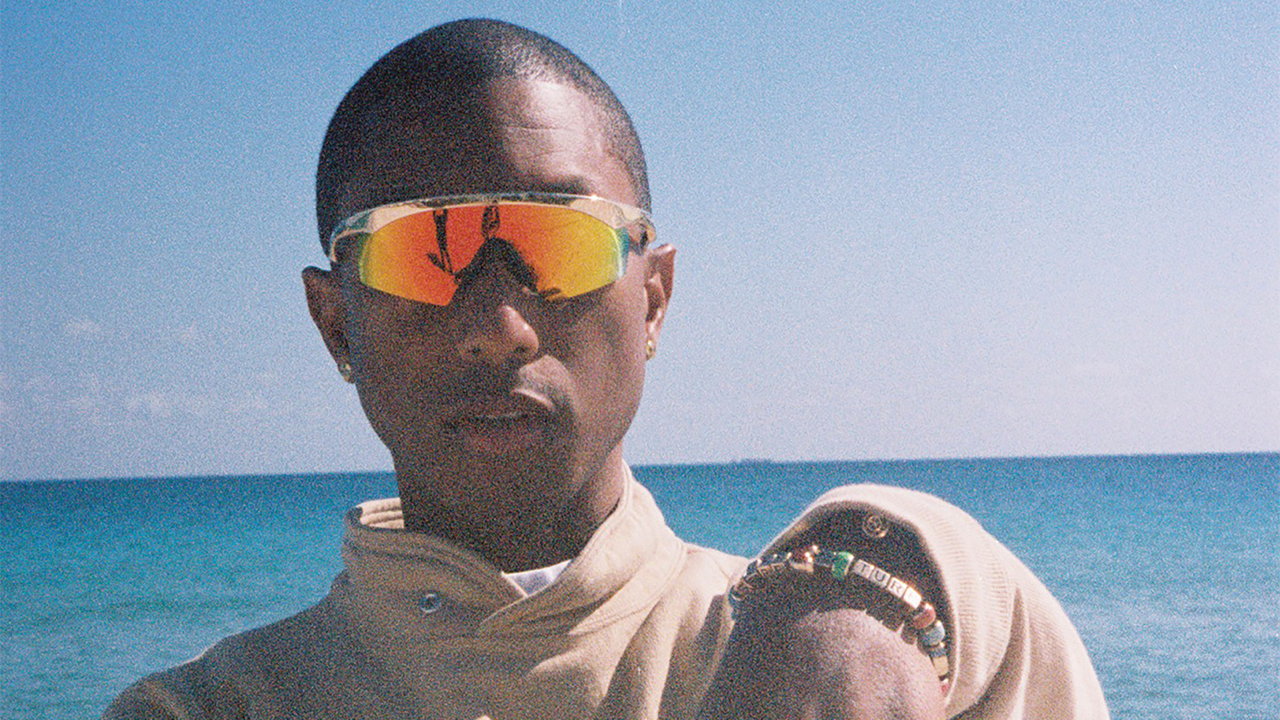 For years, Virginia Beach native Pharrell Williams desired to create something that would unite his community for the common good. In 2019, he did just that, by bringing the ground-breaking Something In The Water Festival to his hometown. Hydration tells the behind-the-scenes story of how the festival, focused on making change and spreading positivity, came together—through intimate backstage footage, interviews with residents and festival attendees, and exhilarating live performances by legendary music artists Jay-Z, Missy Elliot, Usher, and others.

The film brings to life what the festival meant to the community—an opportunity to grow in new ways, to empower people of all ages to make their voices heard, and to galvanize citizens to be soldiers for good, not only in their local communities, but all over the world.—Deborah Rudolph