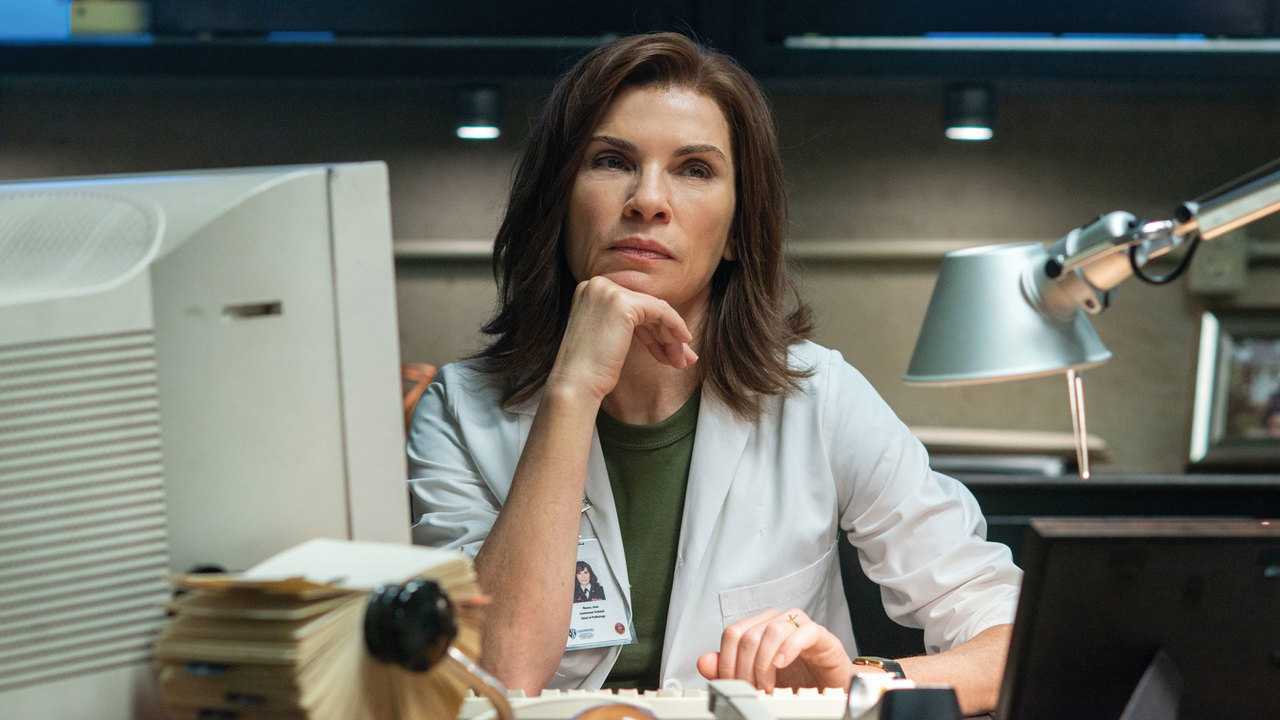 Drama, Environmental, Thriller, Biography
Based on the best-seller by author Richard Preston, The Hot Zone is inspired by the true story about the Ebola virus origins and its arrival on U.S. soil in 1989. When this killer suddenly appeared in monkeys in a scientific research lab in the suburbs of Washington, D.C., there was no known cure. A heroic U.S. Army scientist working with a secret military specialized team put her life on the line to head off the outbreak. 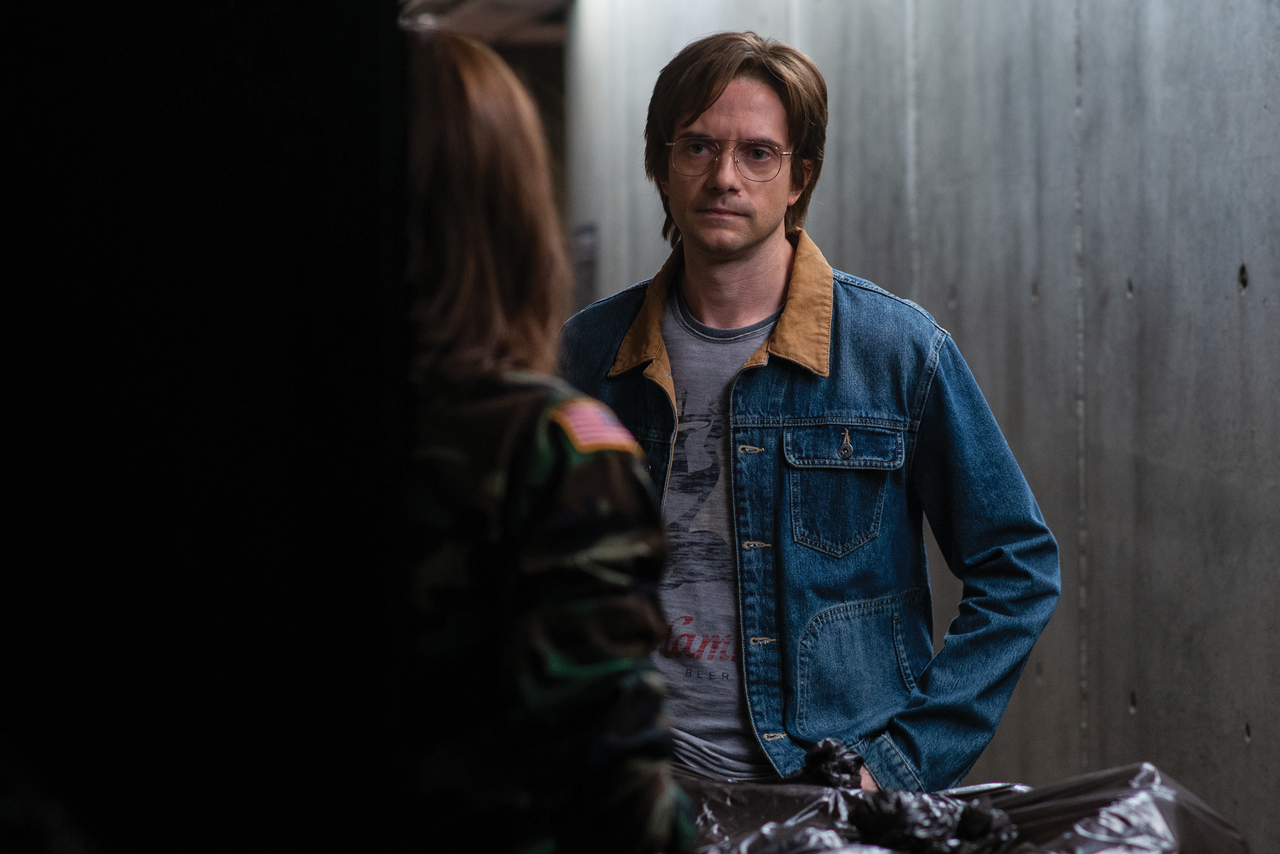 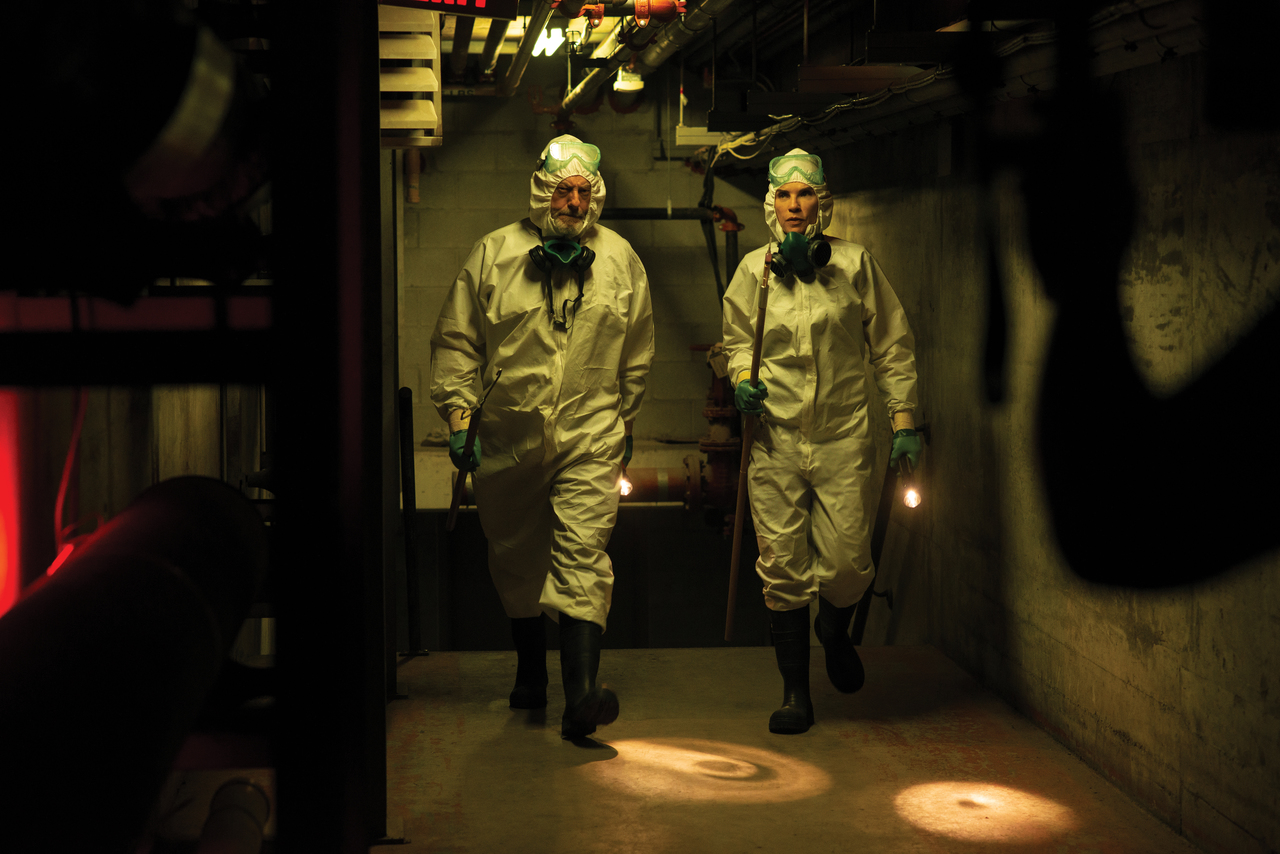 Richard Preston is a bestselling author of 9 books, nonfiction and fiction, whose works reveal hidden worlds of nature and wonder. His books have been published in more than 35 languages. Preston is a contributor to the The New Yorker, and all of his nonfiction books have first appeared as articles there. His awards include the American Institute of Physics science-writing award and the National Magazine Award, and he’s the only non-physician ever to receive the Centers for Disease Control’s Champion of Prevention Award.

Lynda Obst is one of the most prolific female producers in the film industry. Her hit films including Flashdance, The Fisher King, Sleepless In Seattle, One Fine Day, Contact, Hope Floats, and How to Lose A Guy In Ten Days, have received critical acclaim, and combined have amassed two Oscar wins, an additional eleven Oscar nominations, four Golden Globe wins and an additional eleven Golden Globe nominations. Her mini-series The 60's also received three Emmy nominations. Obst is also a well-known commentator and best selling author, frequently writing and speaking about the industry and issues surrounding women in entertainment.

Kelly Souders and Brian Peterson are the creators, showrunners and executive producers of the upcoming series “The Hot Zone” for National Geographic. Peterson and Souders have worked with Fox 21 Television Studios for a number of years, consulting on the first two seasons of "Genius" and serving as Executive Producers on the WGN series "Salem." They were consulting producers on the Steven King/Steven Spielberg TV series "Under the Dome" and "Political Animals." Before that, they served as showrunners and executive producers on "Beauty and the Beast" as well as "Smallville," which they ran the final three seasons.

Noah Emmerich’s breakout performance was in Ted Demme’s hit “Beautiful Girls” alongside Natalie Portman, Uma Thurman, and Matt Dillon. His next role, opposite Jim Carrey in the Academy Award-nominated film “The Truman Show,” firmly established his outstanding talent. On television, Emmerich recently played FBI Agent Stan Beeman opposite Keri Russell and Matthew Rhys on FX’s critically acclaimed series “The Americans.” He also appeared to great acclaim as Dr. Jenner in breakout hit “The Walking Dead.” He has guest starred on shows including “The West Wing,” “Monk” and “White Collar.” He was born and raised in New York City, where he currently lives.

Michael Smit, MD, MSPH, is a pediatric infectious diseases physician at Children’s Hospital Los Angeles and faculty at Keck School of Medicine of USC. He also serves as the Hospital Epidemiologist and Medical Director of Infection Prevention and Control at Children’s Hospital Los Angeles. He is board certified in pediatrics and pediatric infectious diseases. He served as an Emergency Physician treating patients with Ebola Virus Disease in Makeni, Sierra Leone during the 2014 Ebola epidemic in West Africa. He serves as a consultant to the CDC for Pandemic Response planning and preparation for high-consequence pathogens.

Brian Peterson and Kelly Souders entered television from the independent film world. After selling their first pilot to CBS, they came aboard the studio’s breakout teen hit “Smallville.” After ten years of writing, producing and developing, they ultimately steered the young Superman series through its final three seasons as showrunners. The duo subsequently went on to help launch the first season of The CW’s “Beauty and the Beast” as Executive Producers, and consulted on the Stephen King/Steven Spielberg produced TV event “Under the Dome.” Souders and Peterson also consulted on the Emmy-nominated “Genius” anthology for the National Geographic.

Julianna Margulies is an Emmy, Golden Globe and Screen Actors Guild Award winner. Best known for her television work on “The Good Wife” and “ER,” additional notable television credits include “The Sopranos,” “The Mists of Avalon” and “The Grid”.