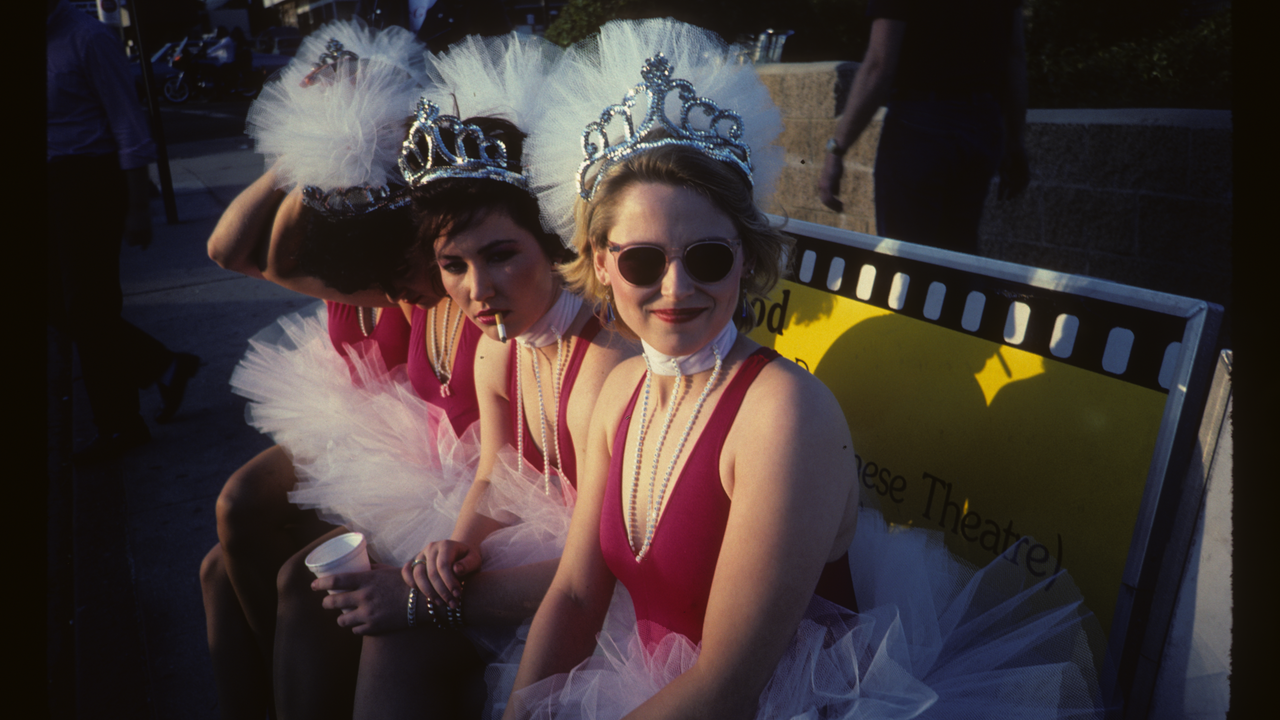 Through a wealth of archival material and candid interviews, director Allison Ellwood takes us on a nostalgic look back at the Go-Go’s rise to fame in the 80s all the way to today, as the band collaborates on new music for the first time in nineteen years. Each of the band members has a unique story to tell- from Belinda Carlisle and Jane Wiedlin’s solo career explorations, to Charlotte Caffey’s heroin addiction, to the firing that led to Kathy Valentine joining the band, and Gina Schock’s health scare- The Go-Go’s doesn’t hold back in sharing both the band’s personal as well as collective histories. The film highlights the LA punk band’s fun times along with the dark times, all the while serving as a reminder of the Go-Go’s place as true pioneers in a male dominated industry. — Deborah Rudolph

After the Movie: A special performance by The Go-Go’s. 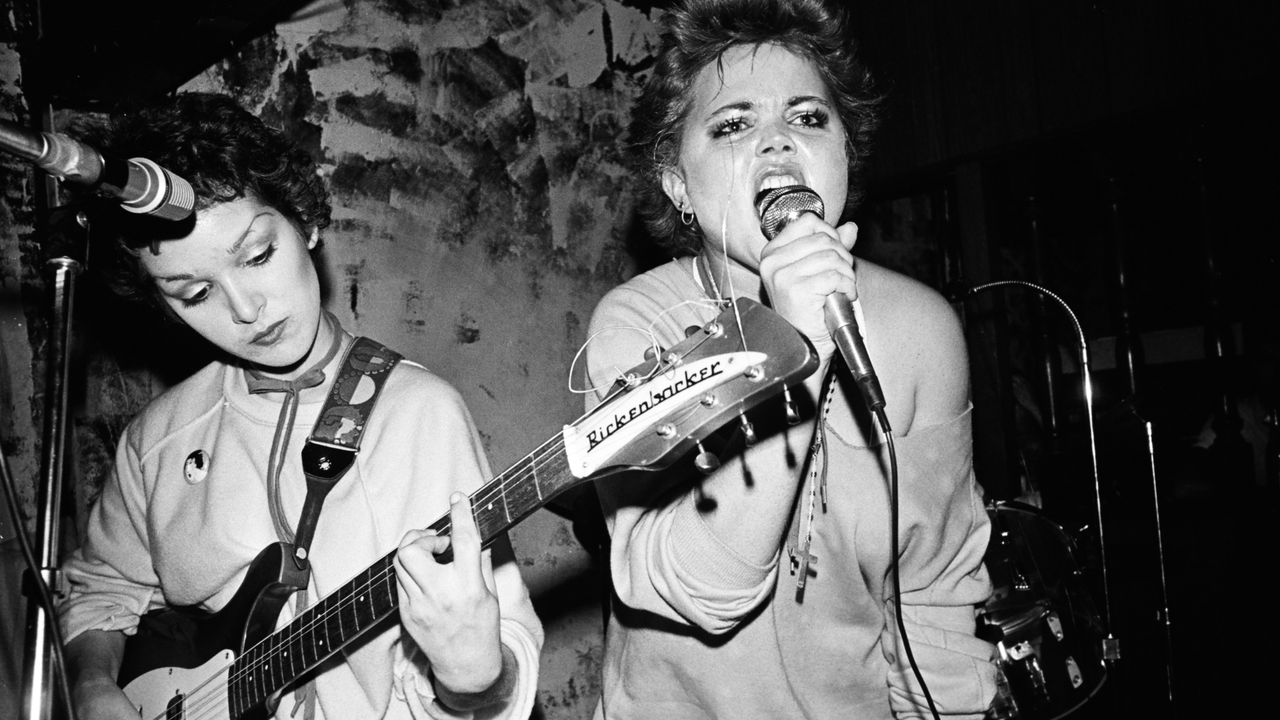 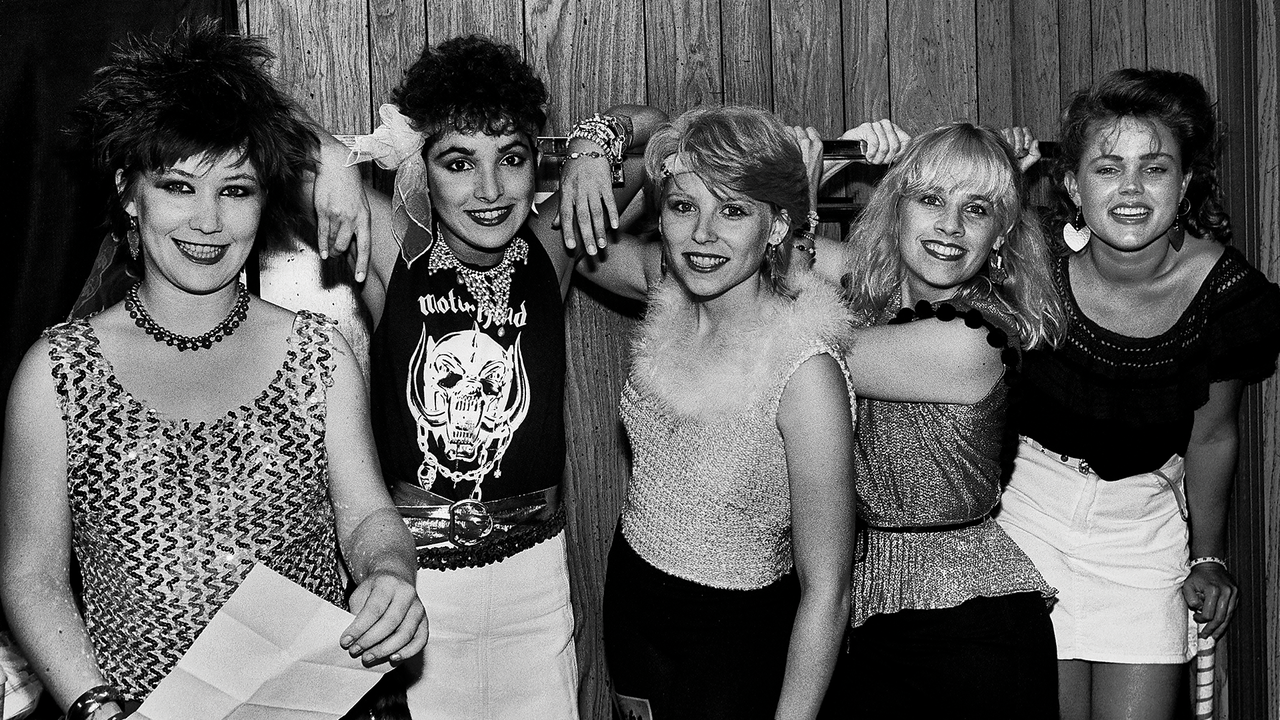