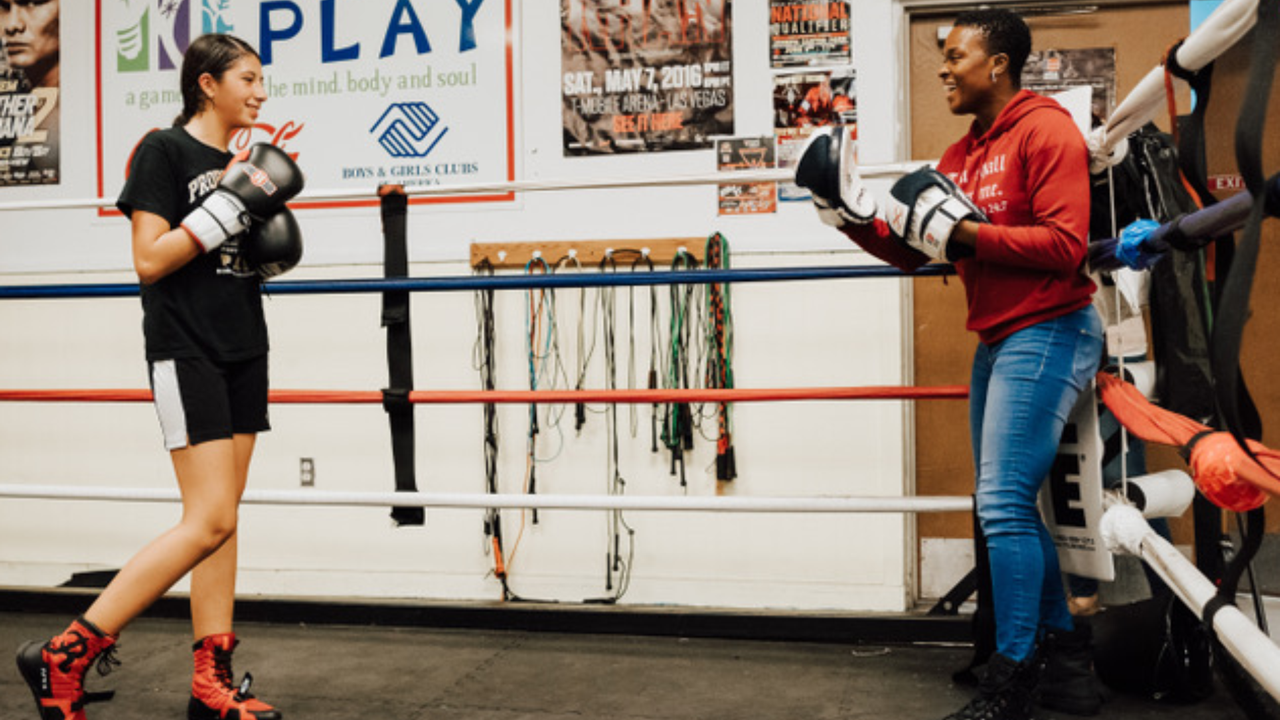 Documentary
Gloves Off follows the story of Tiara Brown, an undefeated boxing champion and the first Black woman to be Washington, D.C.'s Officer of the Year. By day, she forges new ways to serve her community and by night, she laces up and fights to make a name for herself in the boxing ring. As Tiara works to excel in two worlds where she has often been told she doesn't belong, she perseveres each day, not only for herself but for everyone like her. 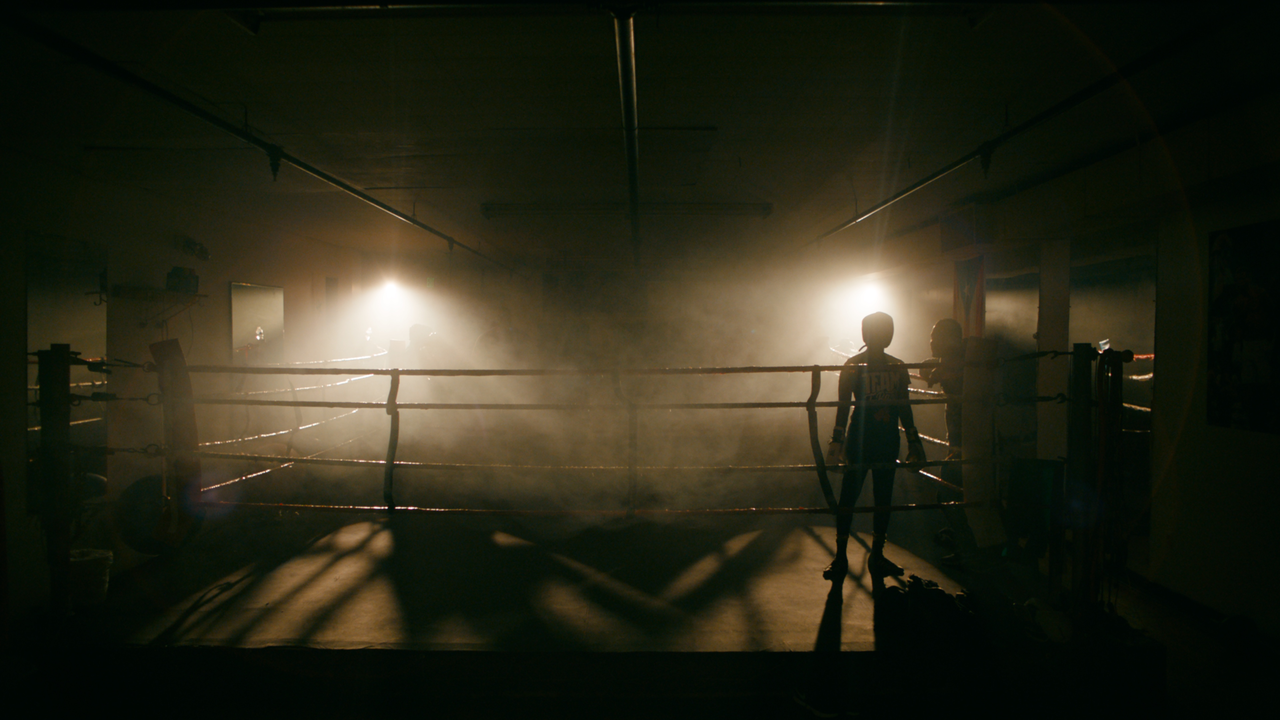 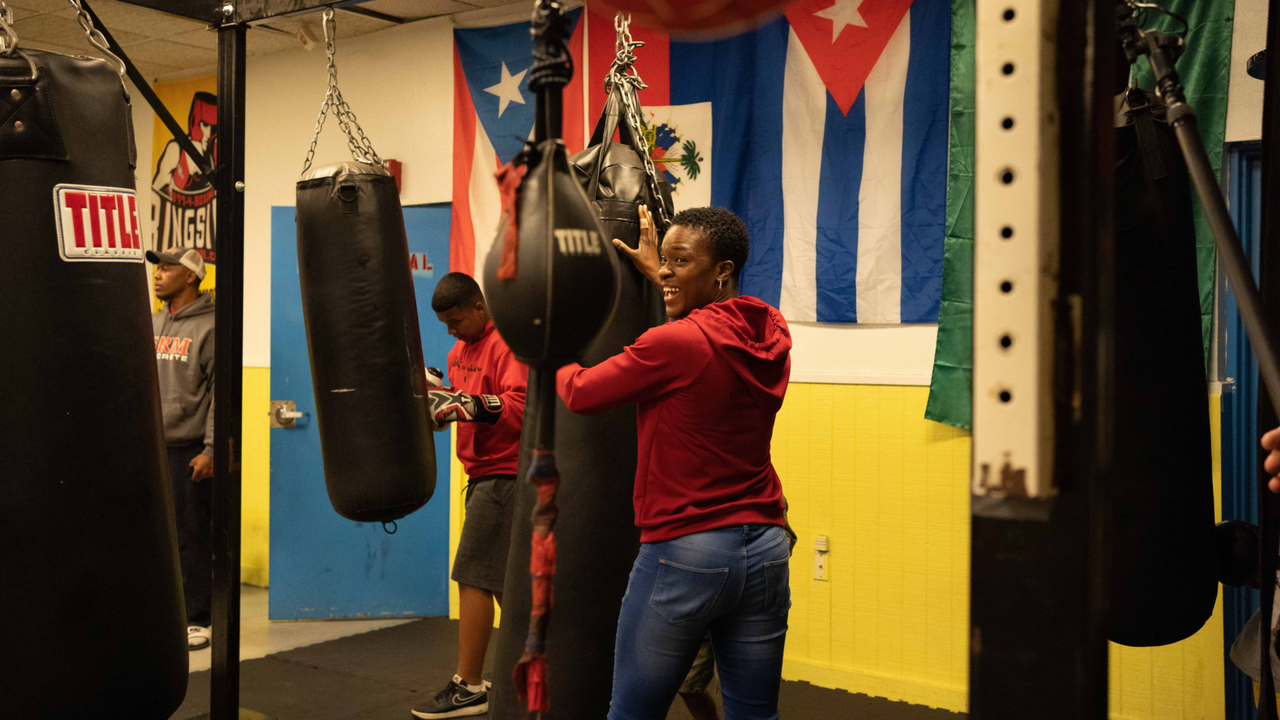 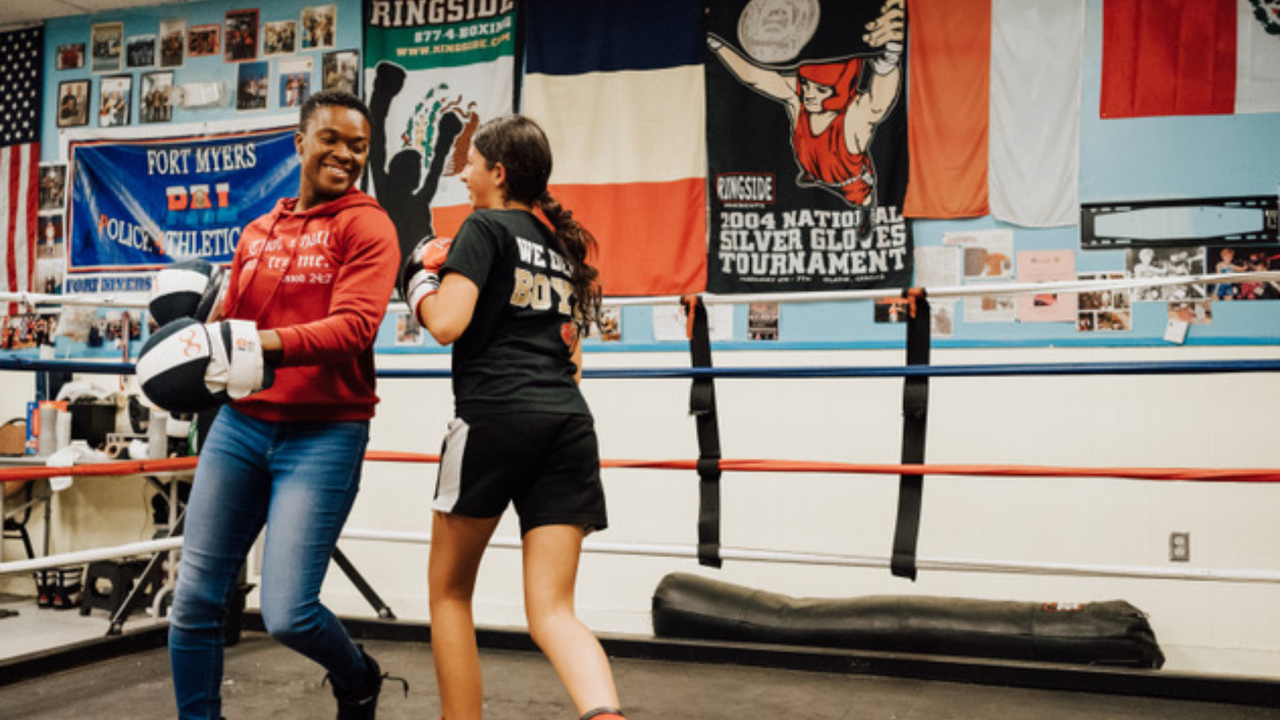 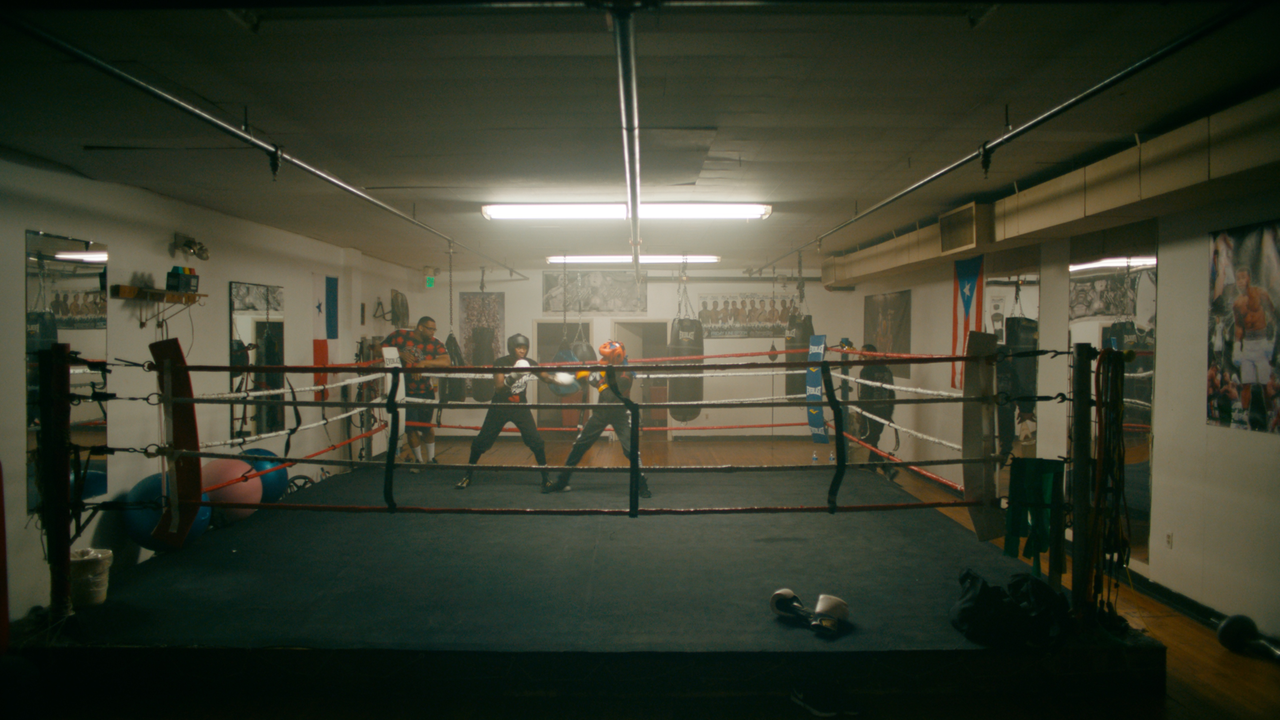