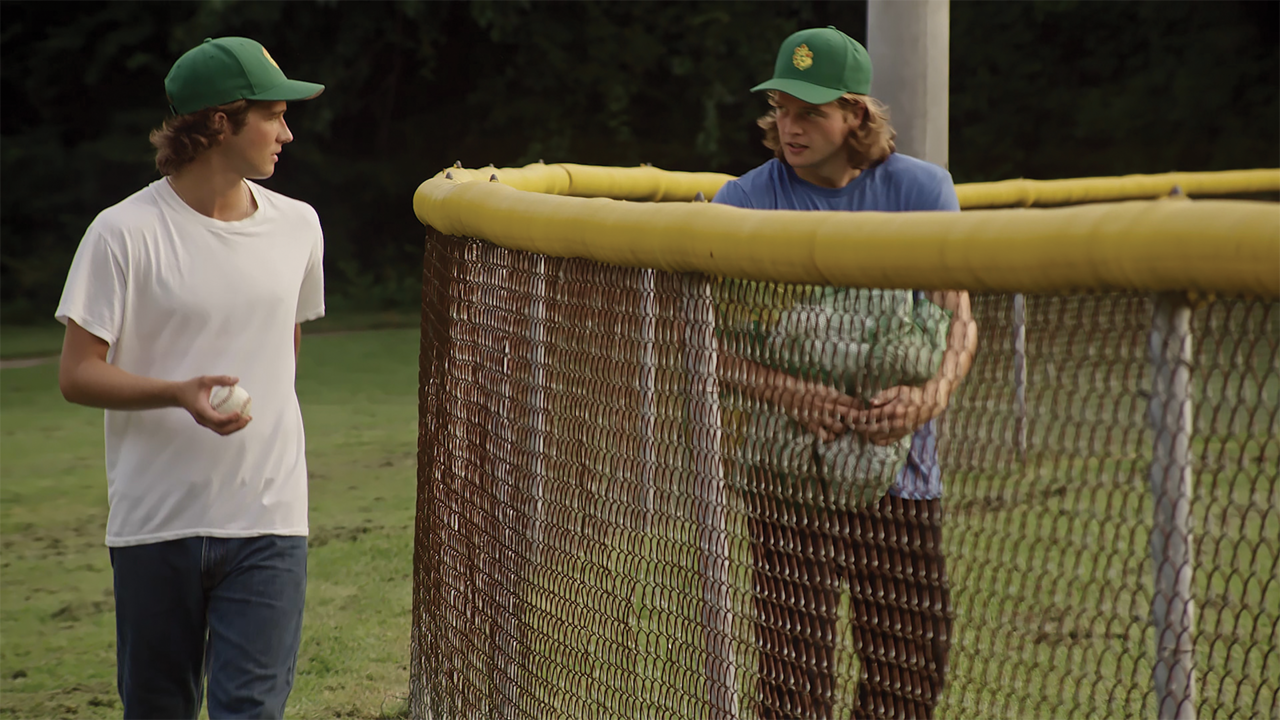 Set in the rural American South, this striking coming-of-age story revolves around two high school baseball players, Bobby (Jack Irving) and Adam (Ben Irving), fumbling their way into adulthood with little direction from their parents. Star pitcher Bobby is beloved by the town for his skills, but is restless and receives little guidance from his alcoholic, housebound father. Adam, the less talented player and the coach’s son, has a crush on their beguiling classmate Caroline (Lily Gavin), but he must deal with his increasingly volatile and abusive father (Gabe Fazio) and his emotionally distant mother. All of their lives intertwine in unexpected ways as the film moves to a shocking conclusion.

Giants Being Lonely offers a mesmerizing look at troubled Generation Z youths on the verge of adulthood facing grown-up problems that they are not equipped to handle. Produced by Olmo Schnabel, this debut feature from renowned mixed-media artist Grear Patterson is ethereal, absorbing, and deliberate in both its pacing and unique visuals. With mature and thoughtful performances from a novice cast, this coming-of-age drama heralds the arrival of exciting new voices in the indie film milieu.—Karen Kemmerle 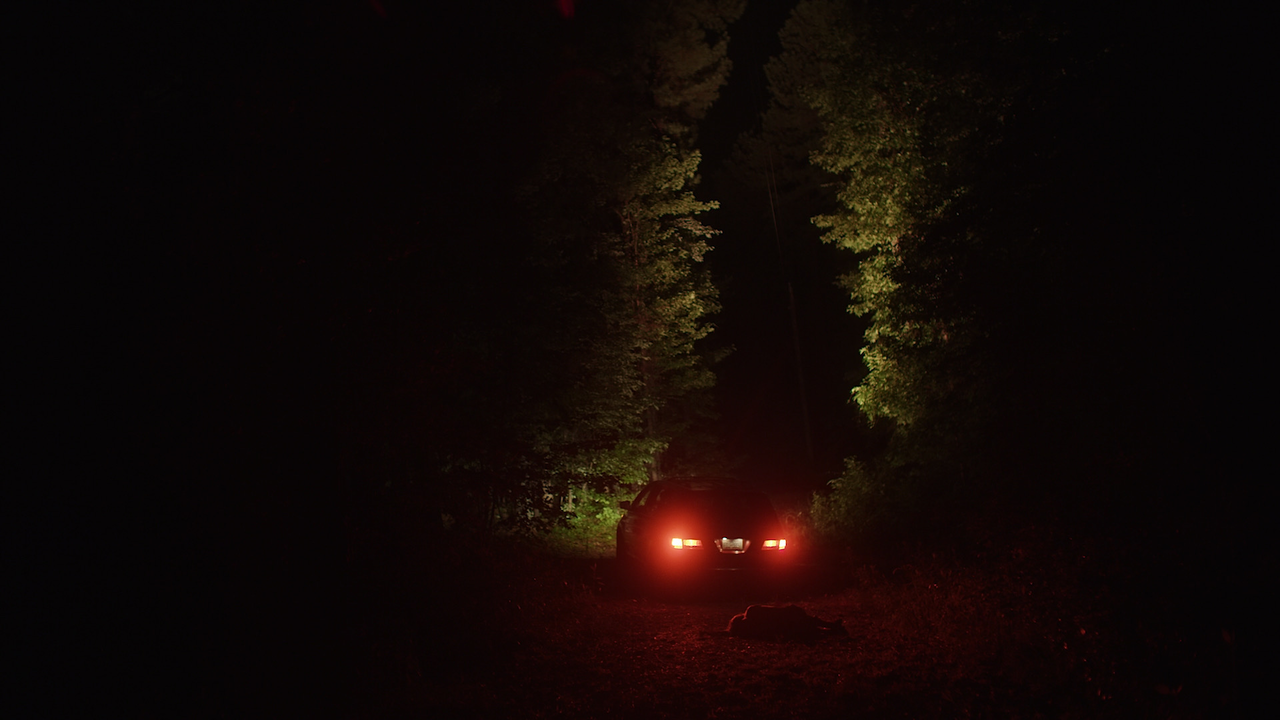 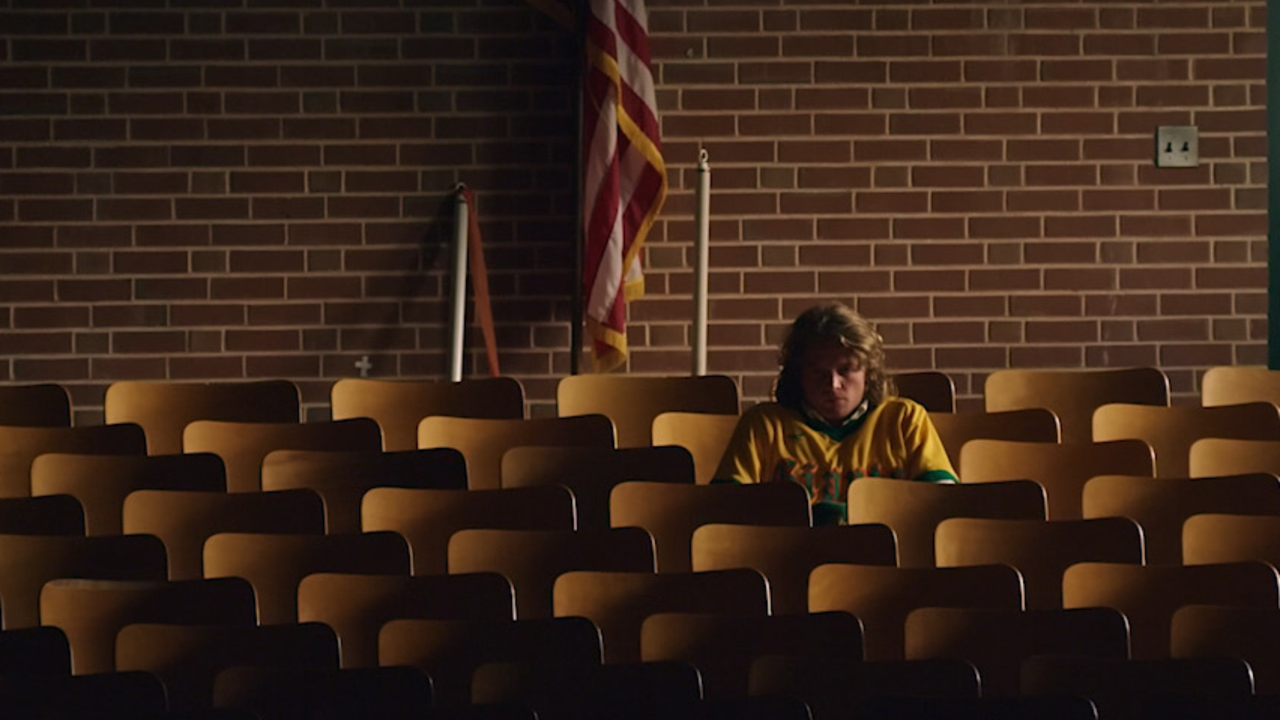 Born in Redding CT, Grear Patterson was raised in a household of science and design. Patterson started making films in 1999; he began exhibiting his work in 2007 in New York. In 2012, Cooke Maroney curated Patterson’s first solo exhibition, “Nowhere Fast.” Patterson lives in The Bronx and Barcelona with his wife Estefania and son Cy.