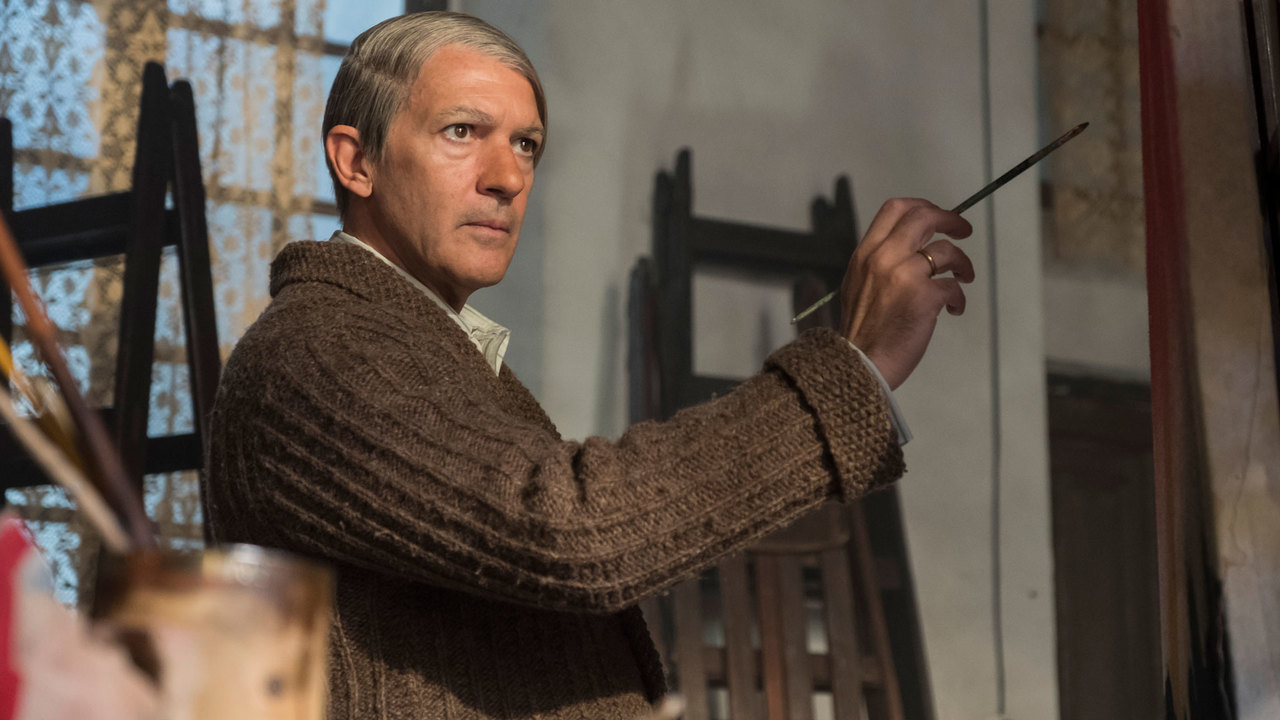 Drama
The second season of National Geographic’s Emmy®-, Golden Globe-, and Screen Actors Guild Award-nominated series, Genius: Picasso, which stars Antonio Banderas as the titular artist, explores the Spanish expatriate's devotion to his craft, his contribution to modern art, and his turbulent personal life. One of the most influential and celebrated artists of the 20th century, his career spanned more than 80 of his 91 years, over the course of which he produced an estimated 50,000 works. His mercurial nature and relentless creative drive were inextricably linked to his personal life, which included tumultuous marriages, numerous affairs, and constantly shifting political and personal alliances.

Clémence Poésy first appeared on stage at age 14. A few years later, she began her theatrical training and in 2004 won a place at the Conservatoire National Supérieur d’Art Dramatique de Paris. Since then, she has had the opportunity to play numerous parts that allow her to alternate between international and French cinema. In 2015, Poésy starred in Le Grand Jeu, which won the Prix Louis-Delluc du Premier Film. Poésy recently featured in Stanley Tucci’s Final Portrait. In 2017, Poésy returned as Commandant Élise Wassermann in The Tunnel for the third and final season of the British-French series.

Antonio Banderas is irrefutably one of the leading international actors of his generation. He has received critical praise for his performances in film, television and theater, has been nominated for numerous Golden Globes, Tonys and an Emmy, and has worked behind the scenes as a feature film director. Banderas’ upcoming projects include Andrea Bocelli’s biopic The Music of Silence, directed by Michael Radford, and Life Itself, directed by Dan Fogelman.

Academy Award-winning producer Brian Grazer has been making movies and television programs for more than 25 years. As both a writer and producer, he has been personally nominated for four Academy Awards, and in 2002 won the Best Picture Oscar for A Beautiful Mind. Over the years, Grazer’s films and TV shows have been nominated for a total of 52 Oscars and 94 Emmys. At the same time, his movies have generated more than $13.5 billion in worldwide theatrical, music and video grosses. Grazer and Ron Howard founded Imagine Entertainment in 1986 and continue to run it together as chairmen.

Samantha Colley starred in the award-winning first season of Genius, co-starring Geoffrey Rush, Johnny Flynn and Emily Watson. Her breakout performance was as Abigail Williams in Arthur Miller’s landmark play The Crucible at the Old Vic in 2014. Starring opposite Richard Armitage, she received rave reviews for her role as the conniving accuser. She has also starred in the Young Vic revival of Caryl Churchill’s Far Away and alongside Adelayo Adedayo in the 2015 Southwark Playhouse production Klippies. For television, she has appeared in the ITV dramas Endeavour and Victoria.

Francie Calfo is Chairman of Imagine Television Group, the growing television operation of Brian Grazer and Ron Howard’s now-independent Imagine Entertainment. She oversees Imagine Television production and Imagine Television Studios, and has served as Imagine Television President since joining the company in 2010. She is an executive producer on Empire on Fox, now in its fourth season on Fox, and Genius, renewed by National Geographic for a second cycle to star Antonio Banderas.

Alex Rich made his television acting debut as Tyler in season two of the HBO series True Detective, opposite Taylor Kitsch and Vince Vaughan. He recently recurred as Florian on Netflix’s smash hit Glow, starring Alison Brie, Betty Gilpin and Marc Maron, and will be seen in 2018 in the supporting lead role of Troy in the Lionsgate/PopSugar feature Honored.