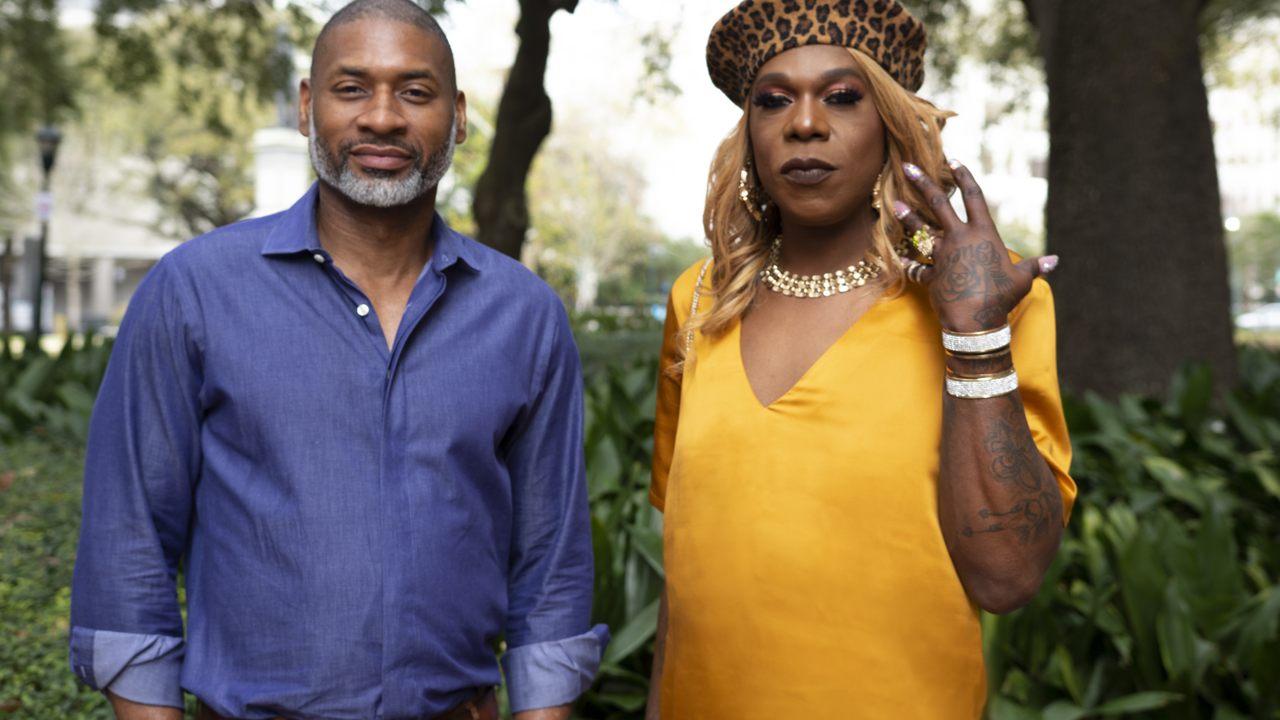 FREEDIA GOT A GUN

New Orleans’s undisputed queen of bounce Big Freedia shines a spotlight on our country's continuous struggle with gun violence in Chris McKim's unflinching documentary. In January 2018, Adam Ross was shot and killed by an unknown assailant, his murder still unsolved. This was Big Freedia's brother, and his death reverberated across the community. Devastated by the loss, Freedia makes the decision to use her platform to make a difference.

McKim's lens offers an unfettered look at Freedia's tragic relationship to a history forever altered by guns, taking an act of violence and transforming its aftermath into a proactive attempt at reformation not just within her neighborhood, but in the community and the nation at large. While no stranger to cameras, Freedia's inner life has never been revealed quite like this. Achingly honest in the way it pulls back the veneer of performance to reveal a universal humanity, Freedia Got a Gun in an urgent message about one of our country's most pressing epidemics.—Landon Zackheim 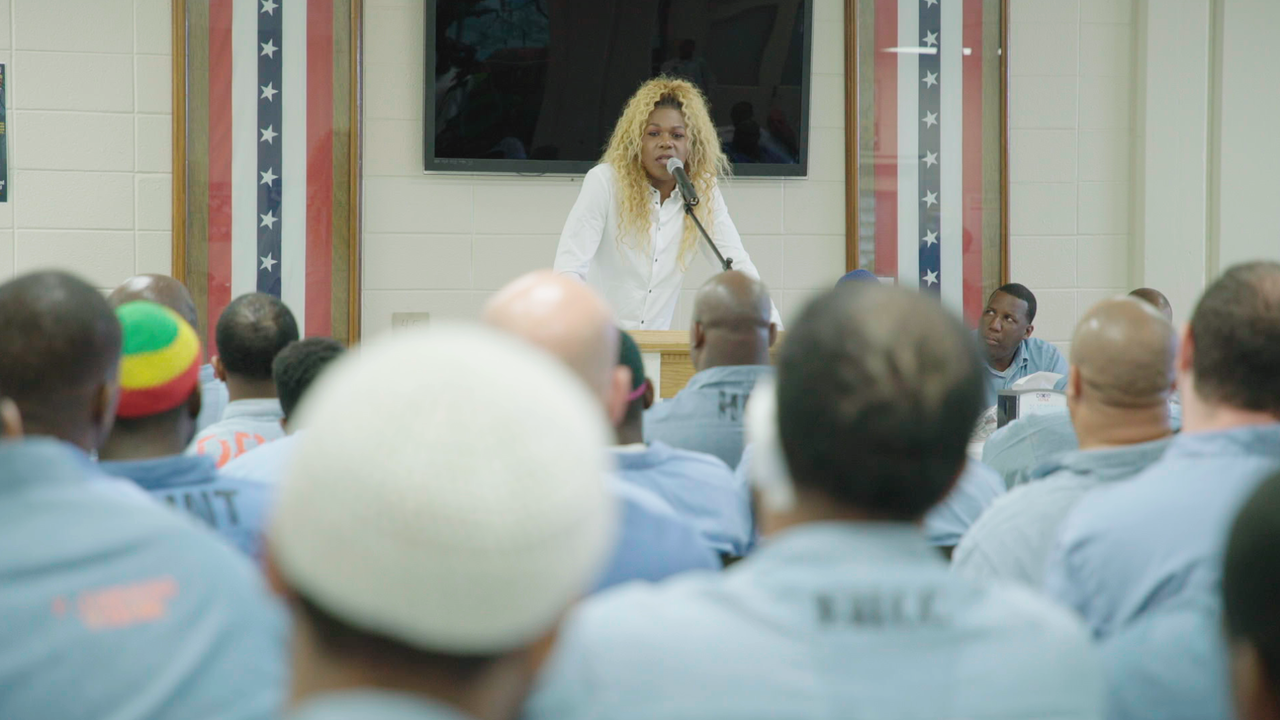 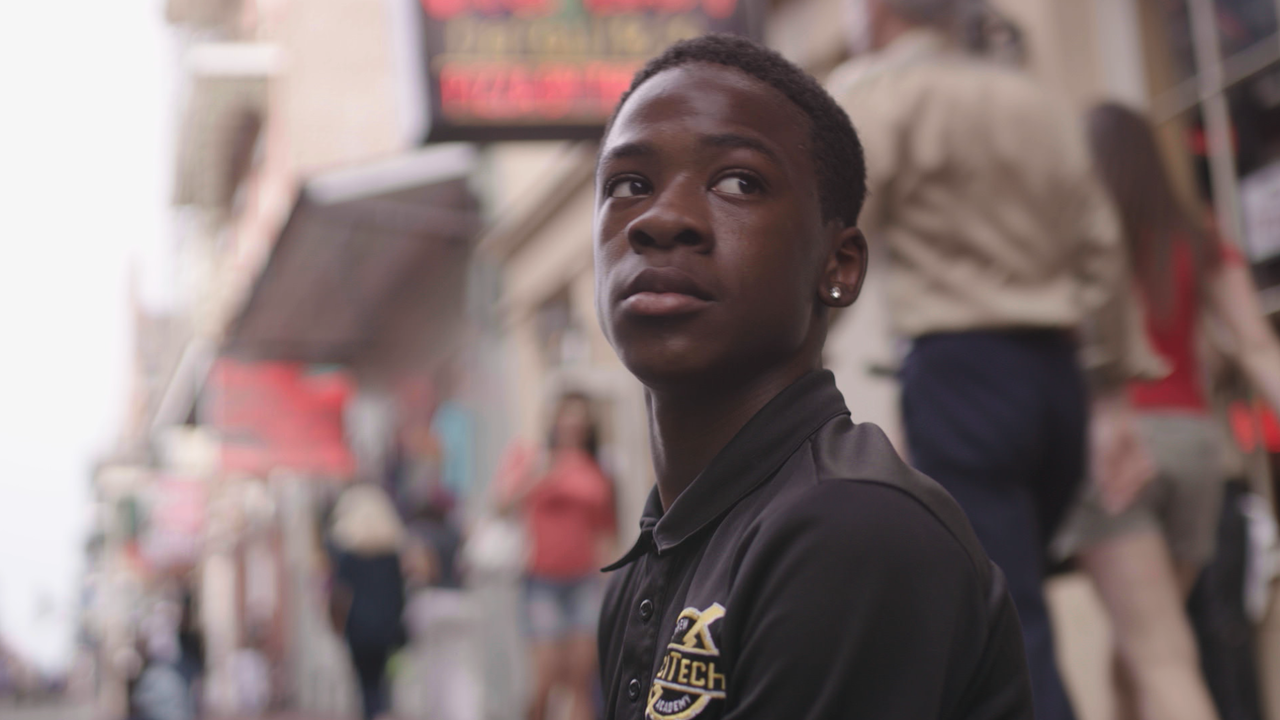 Award-winning filmmaker/TV producer, Chris McKim co-directed/produced the Emmy®-winning film Out of Iraq and served as showrunner/EP for seasons one through four of RuPaul’s Drag Race. He directed/produced Tammy Faye: Death Defying and the docuseries Sex Change Hospital. His career started at Miramax Films.