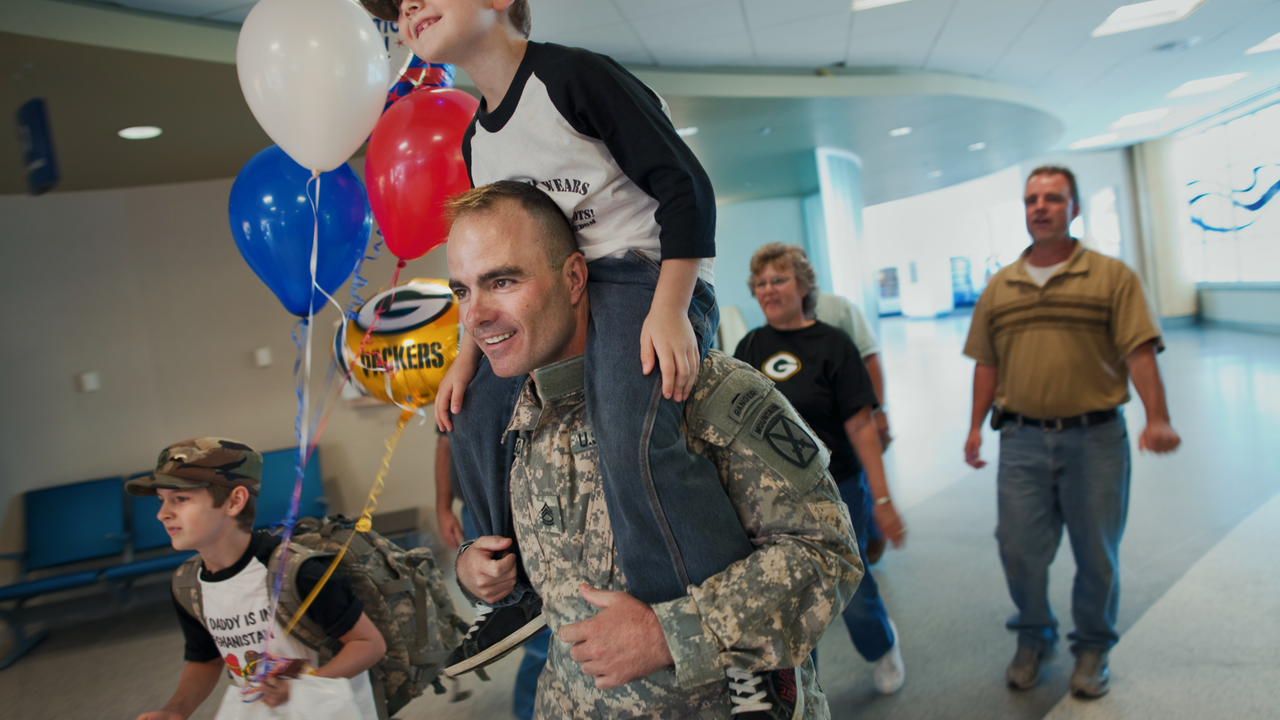 Isaac and Joey have a superhero for a father. They worship their Dad, Brian Eisch, a decorated, third generation soldier recently returned from deployment in Afghanistan. When Brian is injured and returns home a different man, all three must reconcile with the aftershocks of war. As Brian fights to retain control of himself and his loved ones, fate continues to challenge his belief in justice and self-determination. Catrin Einhorn and Leslye Davis’s stunning ethnographic study of American masculinity and generational tragedy follows the Eischs for close to a decade as their intense father-son bond is challenged time and time again. Davis’s restrained and beautiful cinematography subtly captures moments of raw anguish and unadulterated joy. This deeply moving portrait of a family called to serve explores the meaning of sacrifice, the need for purpose, and the challenges of being a father, a soldier and a son. Presented by Netflix. — Jessica Fairbanks

Leslye Davis has been documentarian and photographer at The New York Times since 2012. Her reporting has been nominated for an Emmy, a Gerald Loeb award for explanatory journalism, and in 2011, Pictures of the Year International (POYi) awarded her “Multimedia Portfolio of the Year.” Most recently, she was part of a team of journalists who were finalists for the 2016 Pulitzer Prize. The group was nominated for their work covering the 2015 ISIS-led terrorist attacks in Paris. Her work often focuses on innovation in storytelling, grounded in the pursuit of understanding everyday issues. Catrin Einhorn is a journalist at The New York Times who reports and produces narrative-driven work in a variety of media, including print, video and audio. She was part of a team of reporters who were awarded a Pulitzer Prize for public service in 2018. Her multimedia work has won an Emmy and other awards.