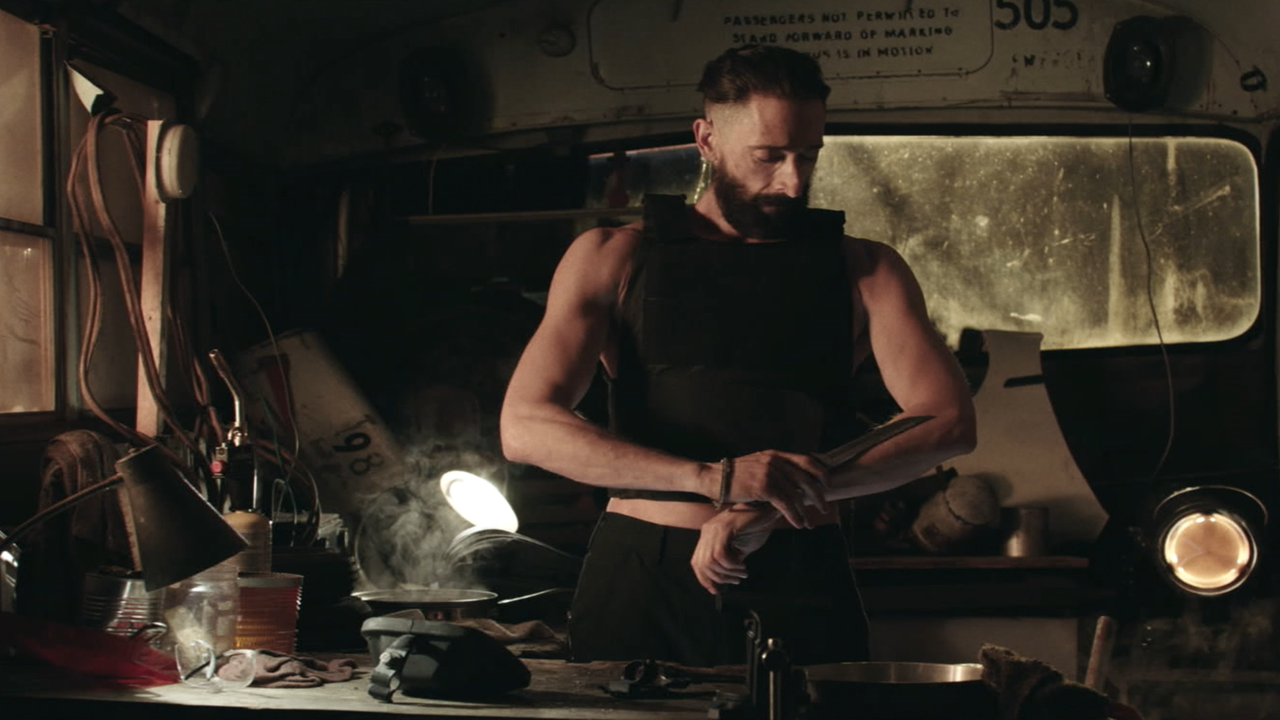 Clean (Adrien Brody) tries to live a simple life. He works alone at night, collecting other people’s garbage while philosophizing about the city’s decay. His free time is spent cleaning up abandoned buildings and looking after the neighborhood. Deeply troubled by a violent past and the loss of his daughter, Clean is stuck in a rut, only momentarily able to lift the heavy veil of regret. When a well-meaning mishap marks him as the target of a local crime boss (Glenn Fleshler), Clean is forced to come to terms with the violence of his past in this brutal and bloody thrill ride.

Written and directed by Paul Solet, Clean weaves familiar shades of film noir with a modern grit, crafting a brooding and sullen snapshot of failed redemption. Led by a dedicated performance by Brody and a strong ensemble cast, Clean is a hyper-violent meditation on the power of the past and the struggle for salvation. —Joe Yanick