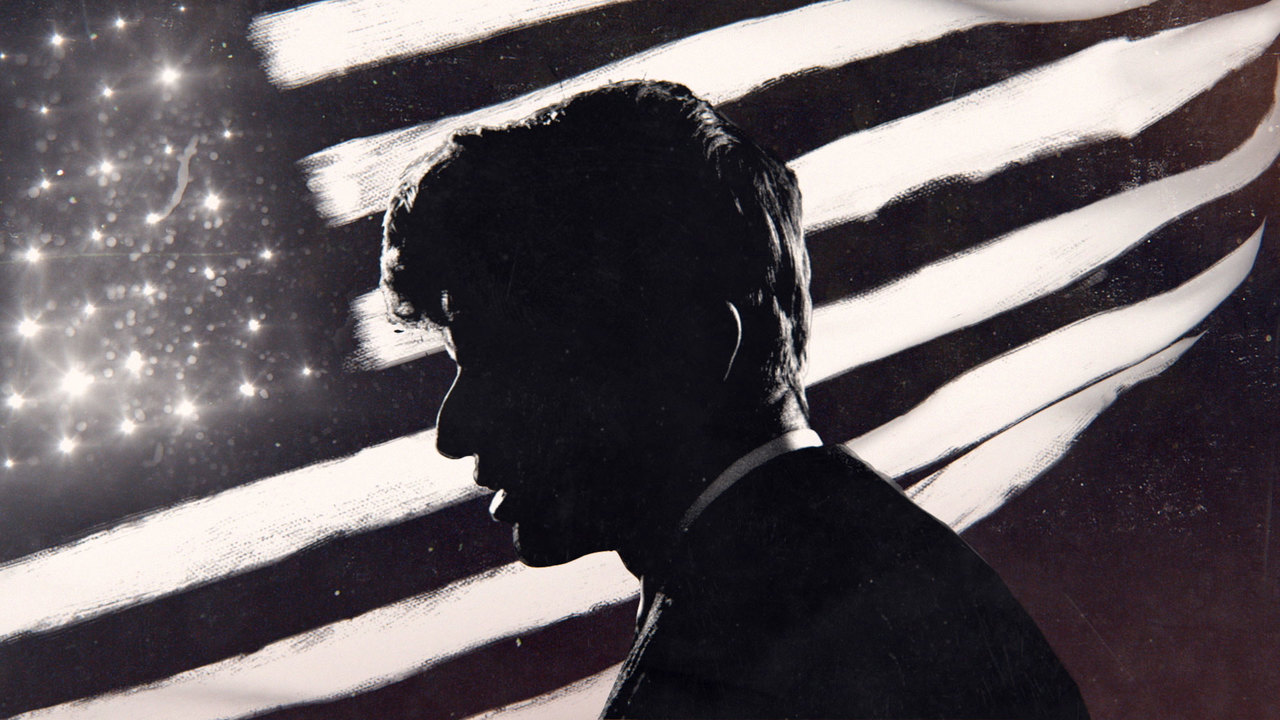 Dawn Porter is an award-winning documentary filmmaker whose work has appeared on HBO, PBS, Discovery, and Netflix. Her most recent work is a four-part archive-based documentary, Bobby Kennedy for President, which airs on Netflix in 2018.