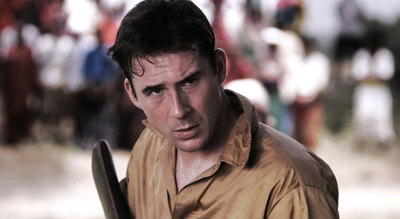 TFF 2016 Narrative Short
Adapted from George Orwell's autobiography—a young British imperial policeman in Burma is given the no-win mission of handling a rogue work elephant, only to find that the role he is destined to play is that of public executioner. |Read More
Drama, Latino Director(s) 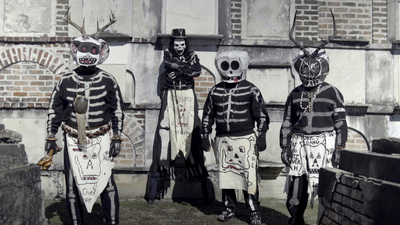 TFF 2017 Documentary Short
For 200 years every Mardi Gras has started the same way: Dressed as skeletons, armed with bones, the Northside Skull and Bone Gang wake the city before dawn with drums, chants and ceremonial knocking on doors to warn people against violence, gunplay and other negative influences on the streets. |Read More
Female Director(s), Documentary, NY Director(s), Latino Director(s) 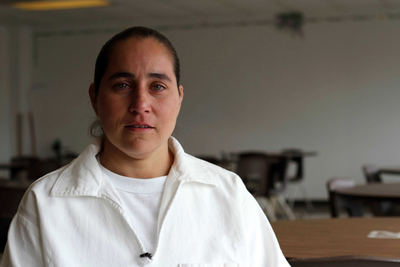 SOUTHWEST OF SALEM THE STORY OF THE SAN ANTONIO FOUR

TFF 2016 Documentary Feature
In 1994, four women were tried and convicted of a heinous assault on two young girls in a court case that was infused with homophobic prejudice and the Satanic Panic sweeping the nation at that time. Southwest of Salem is a fascinating true crime story that puts the trial of the San Antonio Four in context of their ongoing search for exoneration. |Read More
Female Director(s), Documentary, Latino Director(s) 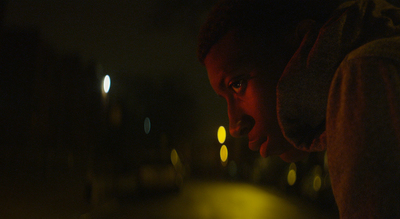 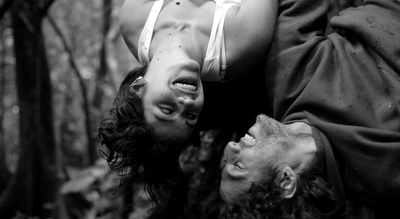 TFF 2015 Narrative Feature
After meeting at a party, Luciana and Pedro spark up a spontaneous rendezvous when Luciana accompanies Pedro to a national forest on a work trip. Eschewing the fraudulent nature of traditional relationships, the pair explores the beauty in the nature that surrounds them as they indulge in the passions of their encounter and navigate the various meanings of commitment. |Read More
Female Director(s), Comedy, Romantic Comedy, Relationships, Female Screenwriter(s), Latino Director(s) 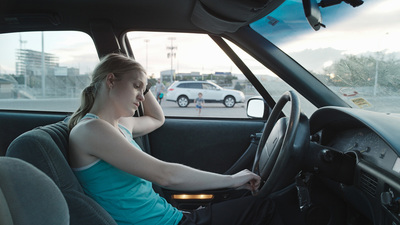 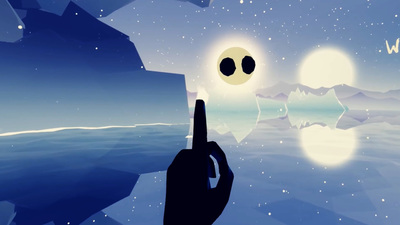 TFF 2018
An intimate social virtual-reality experience, Where Thoughts Go is set in a world where all human thoughts exist as sleeping creatures, each holding a voice message left by a previous visitor. As they awake, they reveal the dreams, experiences and fears of other people—and give the participant the opportunity to leave their own for others to find. |Read More
New York, Experimental, Drama, Music, NY Director(s), Latino Director(s), First Time Filmmaker 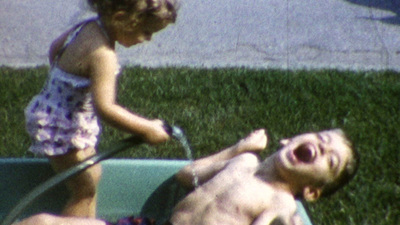