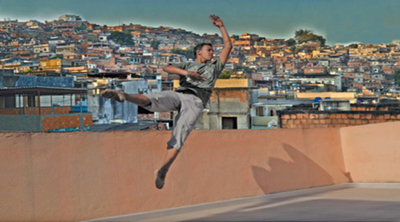 ONLY WHEN I DANCE

TFF 2009 Documentary Feature
Two teenage ballet dancers from the working-class favelas of Rio are determined to dance their way to a better life, but to do so they must grow up against harsh prejudice, doubt, and some of the best dancers in the world. This inspiring doc trails their path to beat the odds and follow their dream of making it in the elite world of professional ballet. |Read More
Female Director(s), Documentary 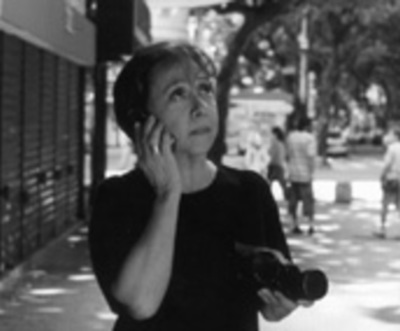 OTHER SIDE OF THE STREET

TFF 2004 Narrative Feature
Regina is a 65-year-old woman who passes her time working as a volunteer informant for the Copacabana police. One night she spies a man apparently murdering his wife through lethal injection. When the police decline to investigate, Regina takes up the case herself, and soon becomes romantically entangled with her prime suspect. Featuring a tour de force performance by Fernanda Montenegro (Central Station). |Read More 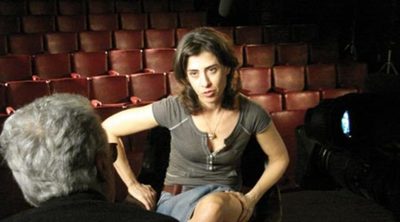 TFF 2008 Documentary Feature
One of Brazil's most respected documentary filmmakers invited two dozen women to be filmed as they told their life stories. Months later, he filmed a group of actresses as they reenacted the same stories. The result couldn't be simpler-or more inexplicably magical! |Read More
Documentary 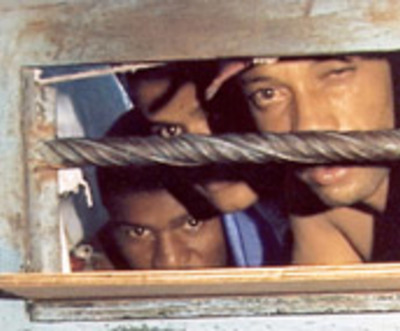 PRISONER OF THE IRON BARS - SELF PORTRAITS

TFF 2004 Documentary Feature
This extraordinary first documentary about Sao Paulo's infamous prison starts where Hector Babenco's fictional Carandiru (also in the Festival) leaves off. Through a workshop at which video cameras were given to inmates, Sacramento pushes the boundaries of the genre in delivering a convincing and coherent film -- reality and cinema are rarely paired with such humanity and originality. |Read More 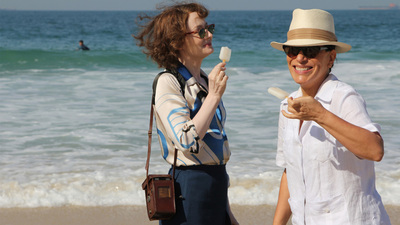 REACHING FOR THE MOON

TFF 2013 Narrative Feature
Frustrated poet Elizabeth Bishop travels to Brazil and encounters the beguiling architect Lota de Macedo Soares. Initial hostilities make way for a complicated yet long-lasting love affair that dramatically alters Bishop’s relationship to the world around her. Anchored by magnificent lead performances from Miranda Otto and Glória Pires, Reaching for the Moon is an intimate snapshot of the search for inspiration, wherever and however you find it. |Read More
Drama, Relationships 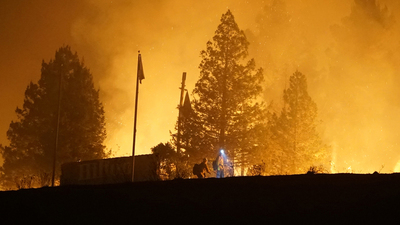 THIS IS CLIMATE CHANGE

TFF 2018
In this expansive virtual reality docu-series from Participant Media and Condition One, journey to the far corners of the earth to discover the people and places being hit hardest by climate change. This Is Climate Change offers an immersive look into our new reality of catastrophic weather events that are displacing communities and transforming landscapes with alarming speed. |Read More
Documentary, Environmental, Tribeca Film Festival Alumni

TFF 2012 Narrative Feature
Brazil, 1943. Three brothers on an expedition into the feral center of the country encounter a village of Xingu Indians. Allured by the rich indigenous culture, the brothers take a bold stand against corrupt national forces and make protecting the Xingu their lives' work. With wild, breathtaking visuals and atmospheric music, TFF alum Cao Hamburger conveys a distinct vision of Brazil while finding a universally resonant message in his protagonists' revolutionary vision. |Read More
Drama 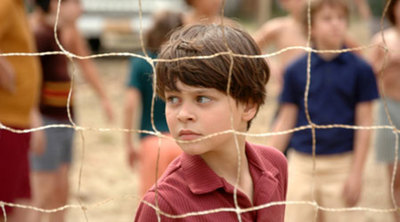 YEAR MY PARENTS WENT ON VACATION

TFF 2007 Narrative Feature
It's the summer of 1970, and twelve-year-old Mauro's biggest concern is whether Brazil wins the World Cup-until his politicized parents are forced to flee the country, and he is thrust into the alien world of Sao Paolo's Jewish community. This sensitive drama shows an innocent caught up in a ferociously repressive dictatorship he knows nothing about. |Read More