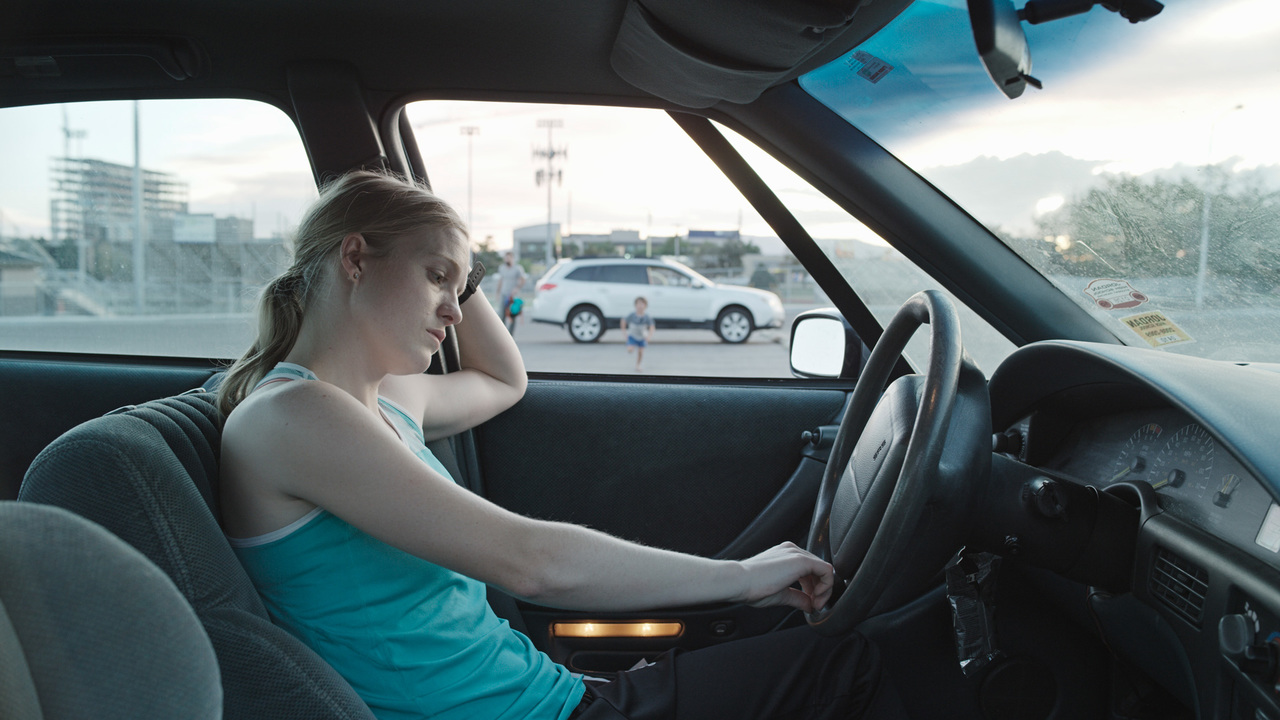 Drama, Sports, Latino Director(s), Female Screenwriter(s), Tribeca Film Festival Alumni
Unable to shake her dreams of competing in the Olympic Games, 20-something runner Kristin sacrifices everything—including precious time with her husband and their young son—to pursue her passion. This minimalist drama follows Kristin as she embarks on a strict daily routine of intense exercise, ice baths, training sessions, and low-calorie meals and moonlights at a snow-cone stand to make ends meet. It’s all in the service of the ultimate goal: a spot on the training team of a world-renowned Olympic coach—and a chance out of this dead-end town.

Reveling in subtle silences and long takes, directors Robert Machoian and Rodrigo Ojeda-Beck craft a patient and well-observed portrait of the daily grind of an all-consuming passion. The resulting film, When She Runs, is a compact, quietly powerful work. 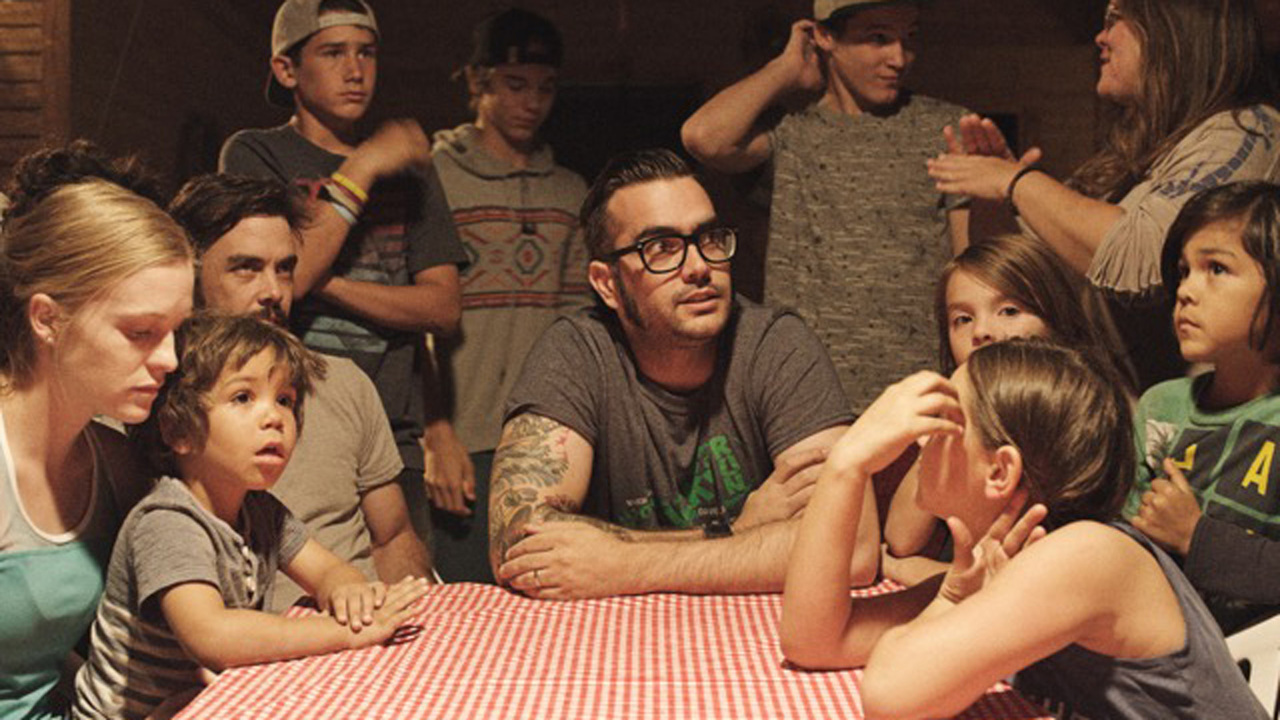 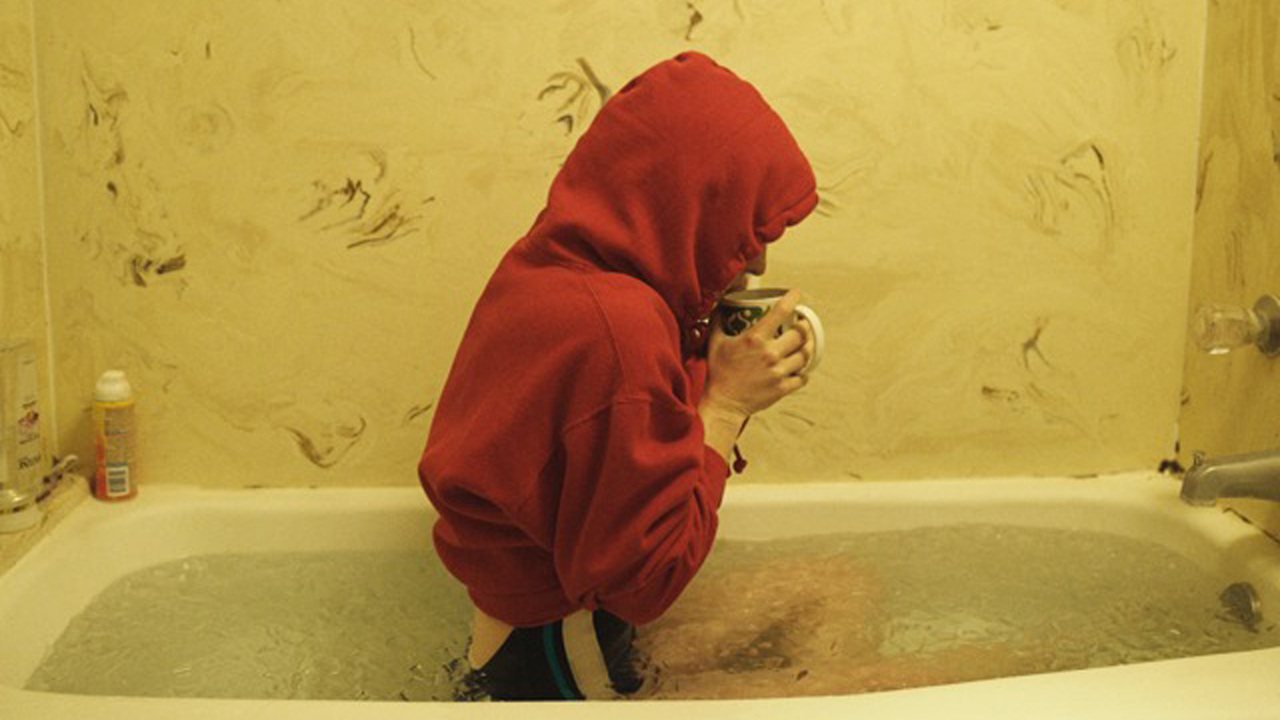