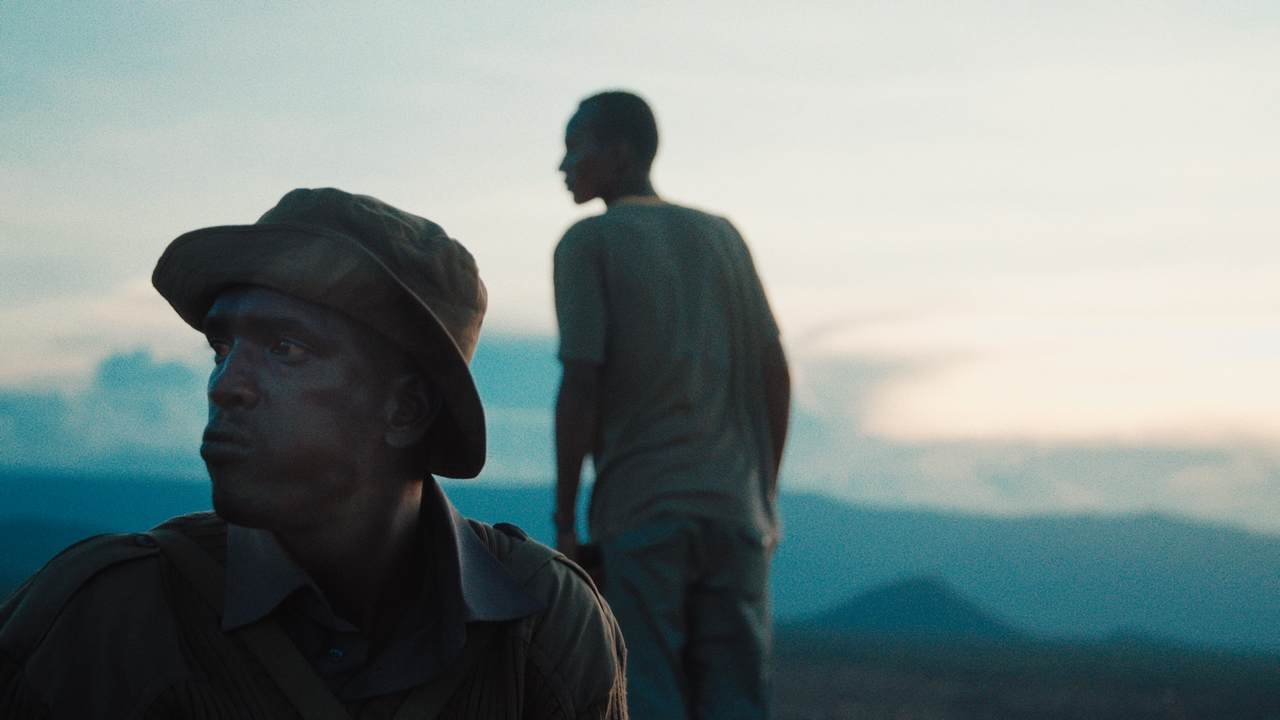 Documentary, Environmental, NY Director(s), First Time Filmmaker, Tribeca Film Festival Alumni
In Kenya, the intersecting lives of three men crystallize the fierce conflict over conservation efforts in the country’s vast northern plains. There’s X, the calculating ivory dealer; Lukas, X’s most trusted elephant hunter; and Asan, a wildlife ranger whose task it is to prevent and deter poaching. To complicate matters, Asan is X’s cousin. For all three, this pressing debate is not simply a matter of environmentalism, it’s a fight for survival. Both poacher and ranger struggle to make ends meet, while various external forces, as well as their own actions, conspire to undermine their efforts—that is, until they’re presented with an opportunity that might reverse both of their fortunes.

Set against the government programs aimed at protecting Kenya’s elephants—including a dramatic demonstration of an ivory bonfire—When Lambs Become Lions offers a poignant perspective on the human and environmental tolls of the ivory trade. Director Jon Kasbe brings the viewer out into the field alongside X, Lukas, and Asan, blurring the divide between poacher and ranger and revealing the myriad of ways their fates are inextricably connected. 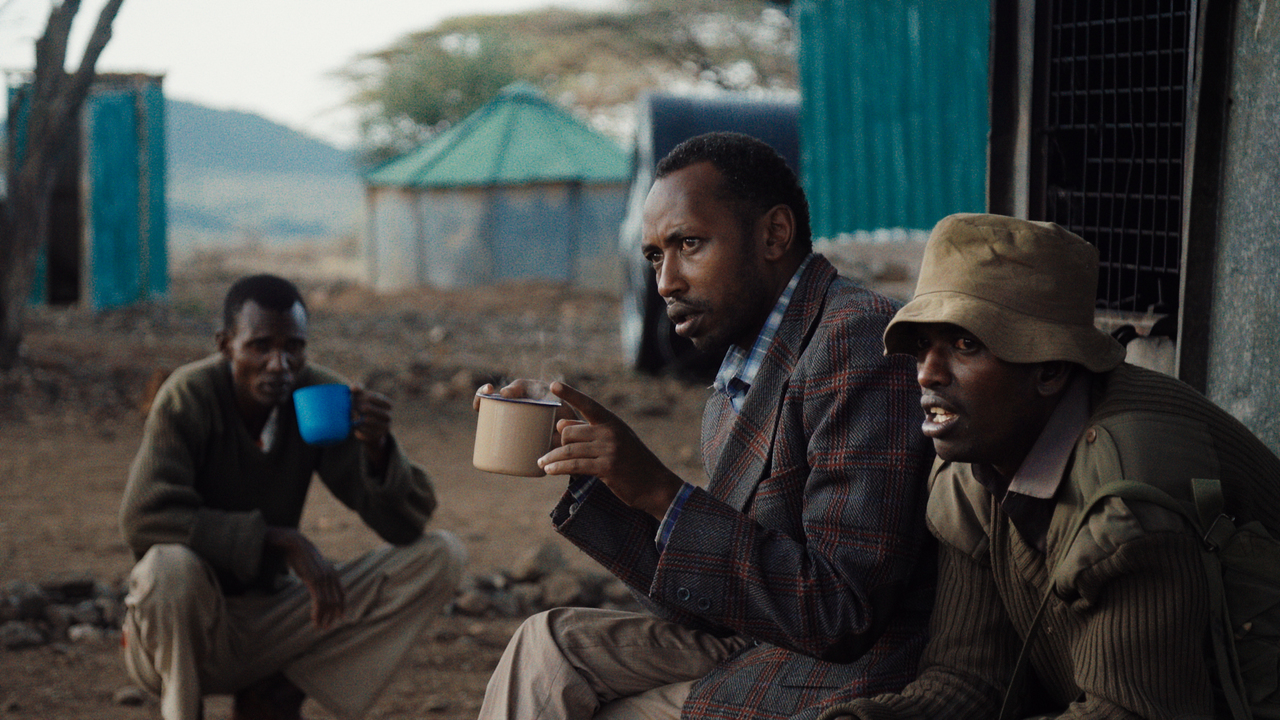 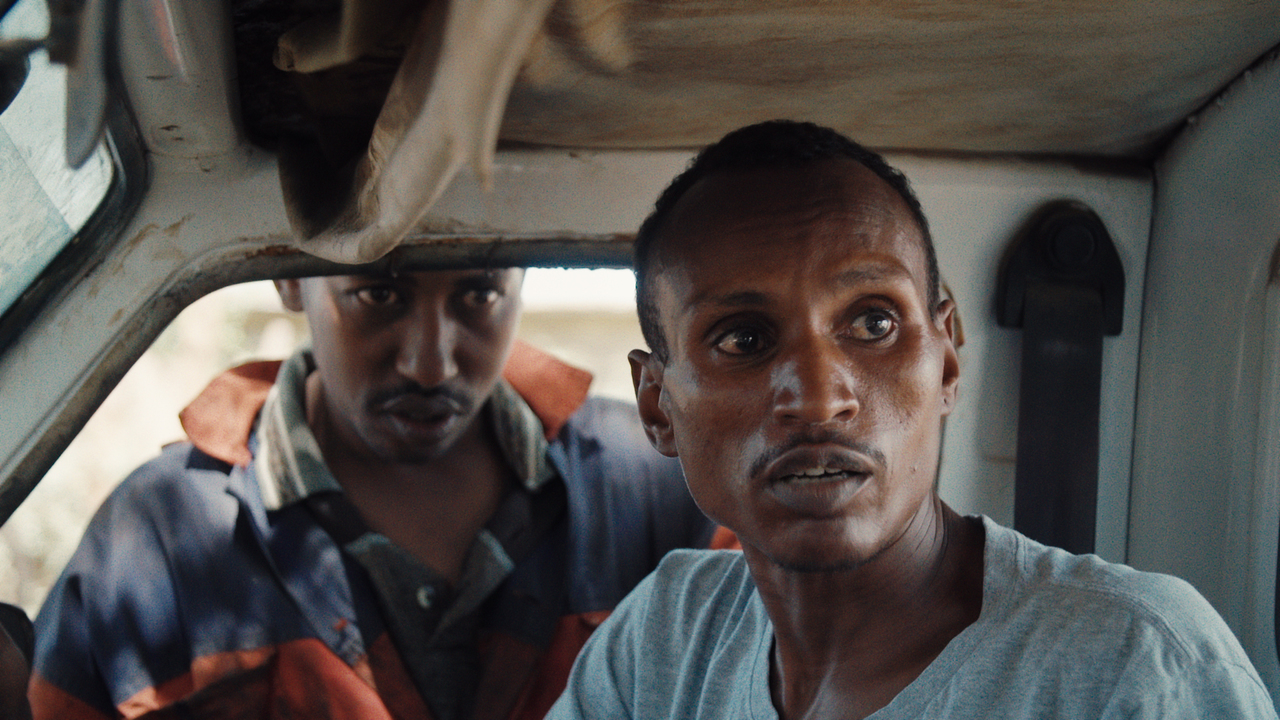 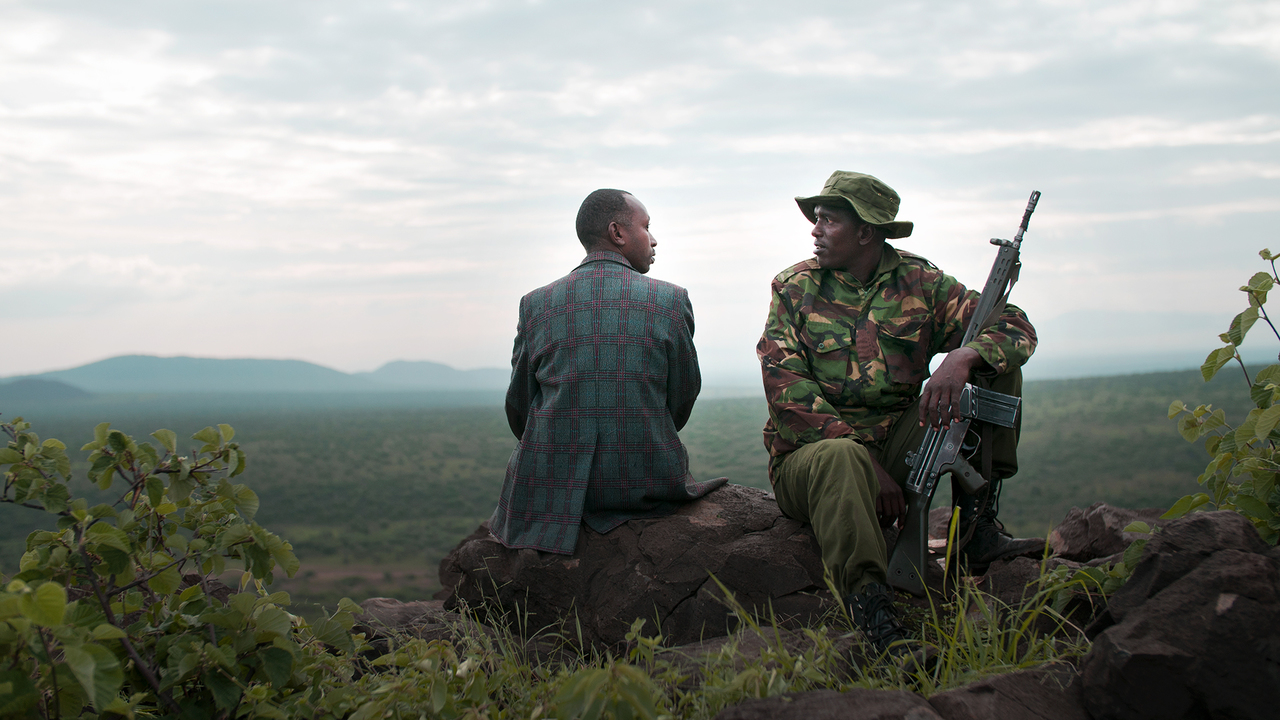