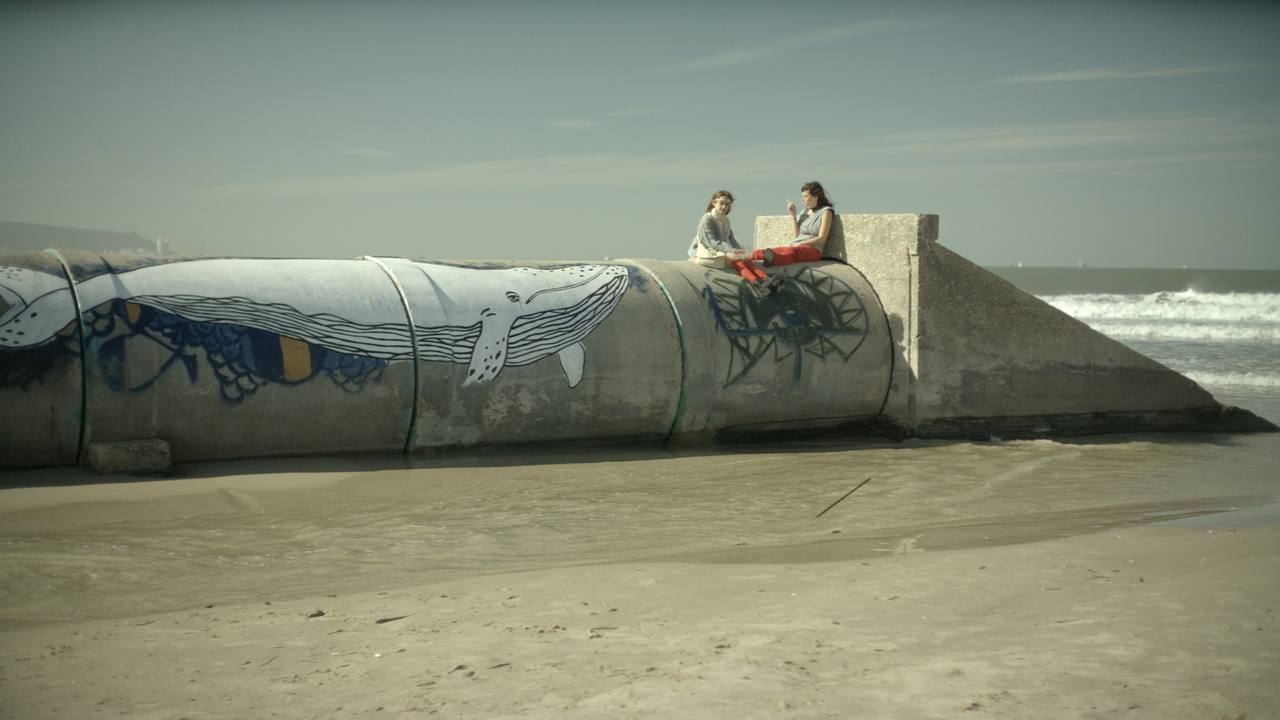 Drama, Female Director(s), First Time Filmmaker, Female Screenwriter(s)
Teenage Lana whiles away the hours in her hometown Kiryat Yam, a run-down beachside community on Israel’s Mediterranean coast. She hangs out with a trio of shiftless boys, keeps an eye on her precocious cousin Tamar, and dreams up an impending move to Tel Aviv, all while waiting for the moment when her mother’s café finally bankrupts her family. But the sudden arrival of an attractive writer, Tchipi, may present solution for both boredom and bottom lines: He spins a local myth into a news report of a mermaid sighting offshore—bringing people back to the city’s beaches. Now, the locals just need to turn this mermaid mania into an event big enough to bring hope and excitement back into their lives.

Director Keren Ben Rafael delivers an appealing narrative feature debut that blends Lana’s coming-of-age tale with elements torn from fantasy and the headlines alike—after all, mermaids have indeed been reported off the Kiryat Yam coast. She gives actress Joy Rieger space to inhabit the rebellious Lana, creating a towering lead performance and weaving a mesmerizing story about the need to believe. 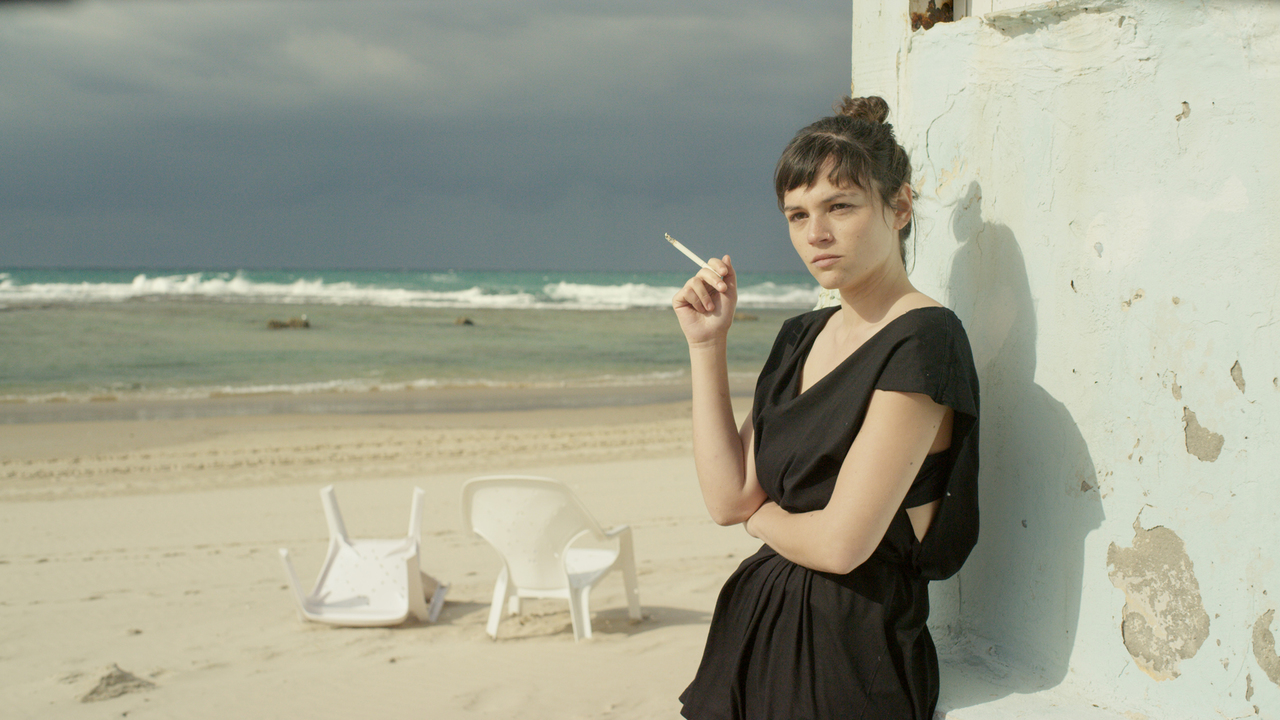 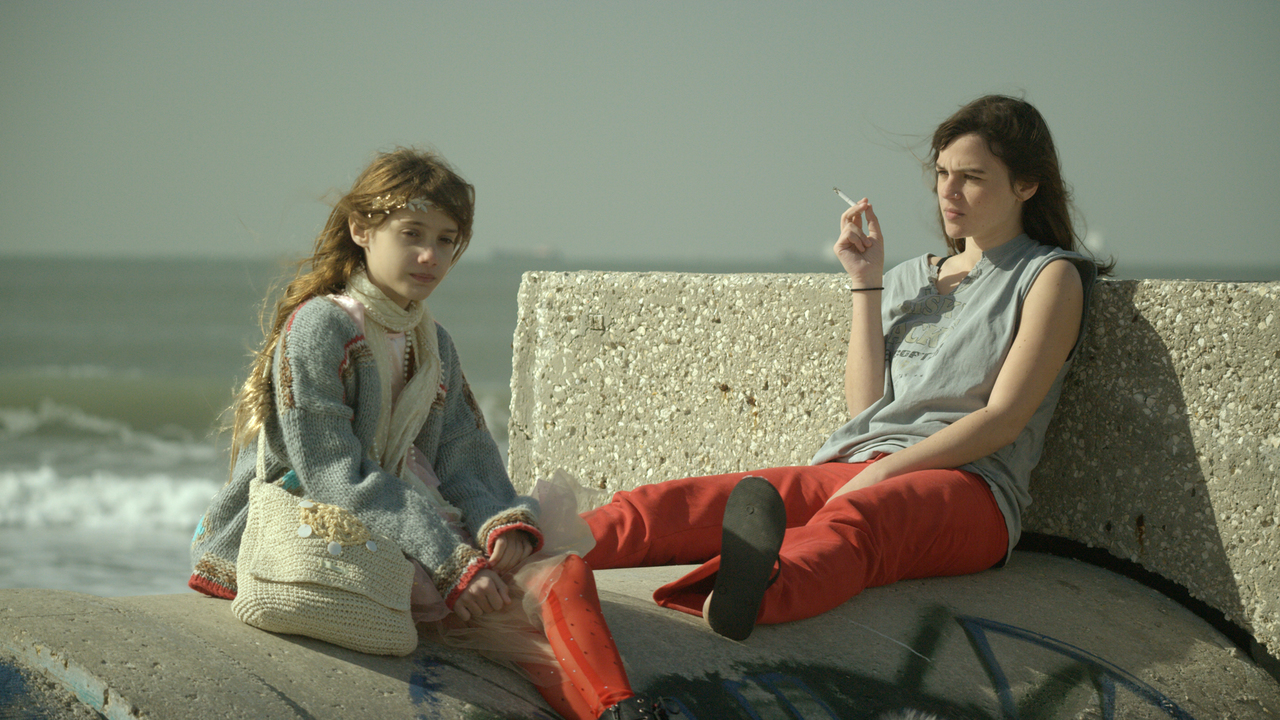