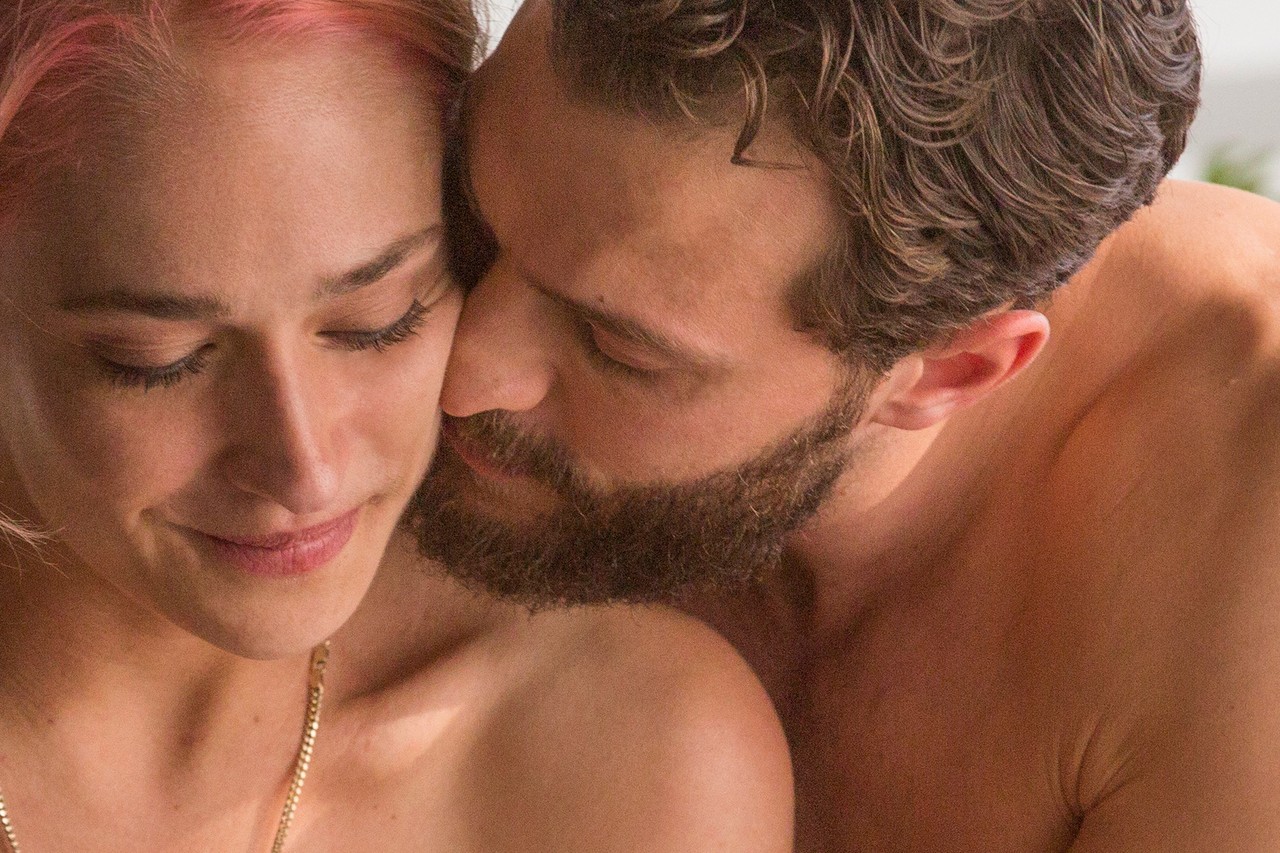 Drama, Female Director(s), First Time Filmmaker, Female Screenwriter(s)
Andrea is a recently sober writer whose career has stalled since she published her debut novel several years ago. She strikes up an affair with Nick (Jamie Dornan), a doctor-turned-writer who is hailed for his wartime memoir. At the same time, her sister Tara, a massage therapist dating an aging rock star (Ben Mendelsohn), finds herself inexorably drawn to a newfound religious zeal and, particularly, to a politically engaged rabbi (Billy Crystal).

Jemima and Lola Kirke co-headline this ensemble drama about a cluster of Los Angelenos feeling around in the dark for emotional connections—as siblings, lovers, friends. In the process, they learn to grant themselves permission to do things that are, as one character describes them, “un-together”—to mess up, to get it wrong. With its light-drenched aesthetic and the emotional tenor of a coming-of-age story, writer-director Emma Forrest’s feature debut is a truly modern romantic dramedy.