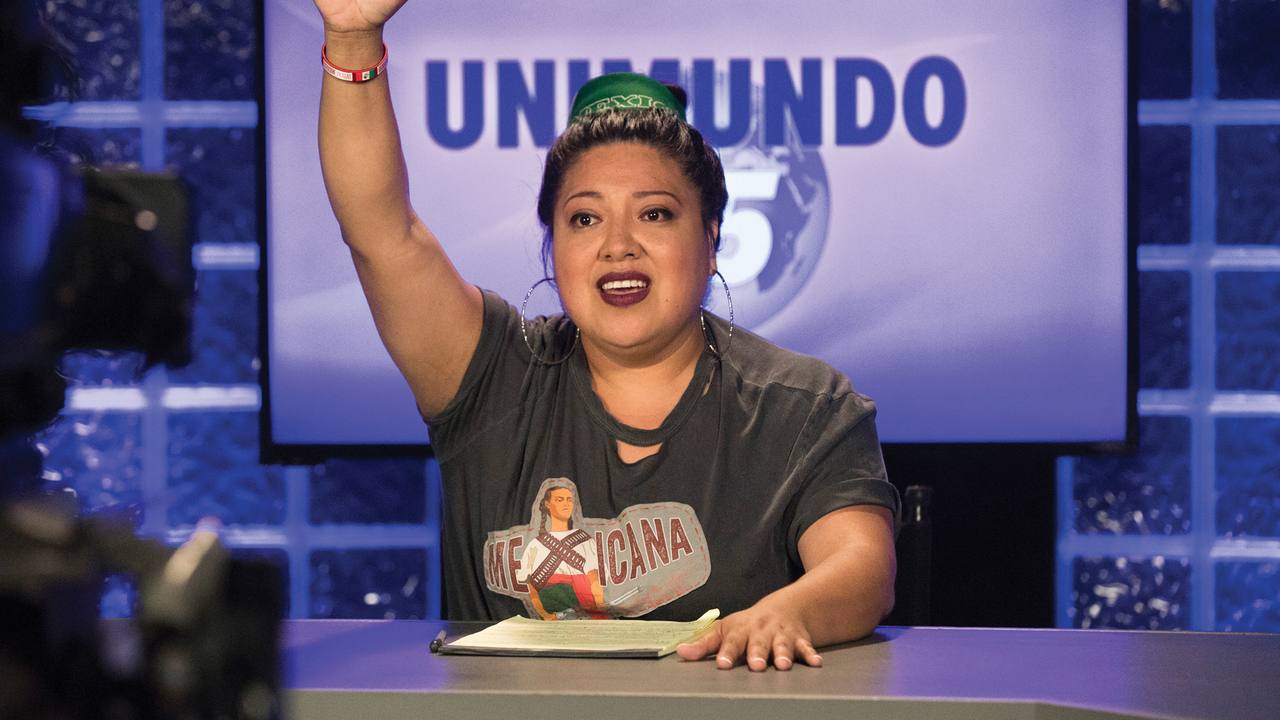 Comedy
Luna Grande (Elizabeth De Razzo) is the producer of Noticias Unimundo 45’s 11 p.m. newscast. She couldn’t be happier that Trump is President. She never believed that “post-racial” bullshit, so she’s relieved to see that America’s mask has finally come off. But when her undocumented parents decide to self-deport due to the new anti-immigrant policies, Luna begins to question the jaded person who she has become. She begins to shed her cynicism, and what emerges is an impetuous Chicana activist monster of sorts, full of rage and eager to make up for lost time.