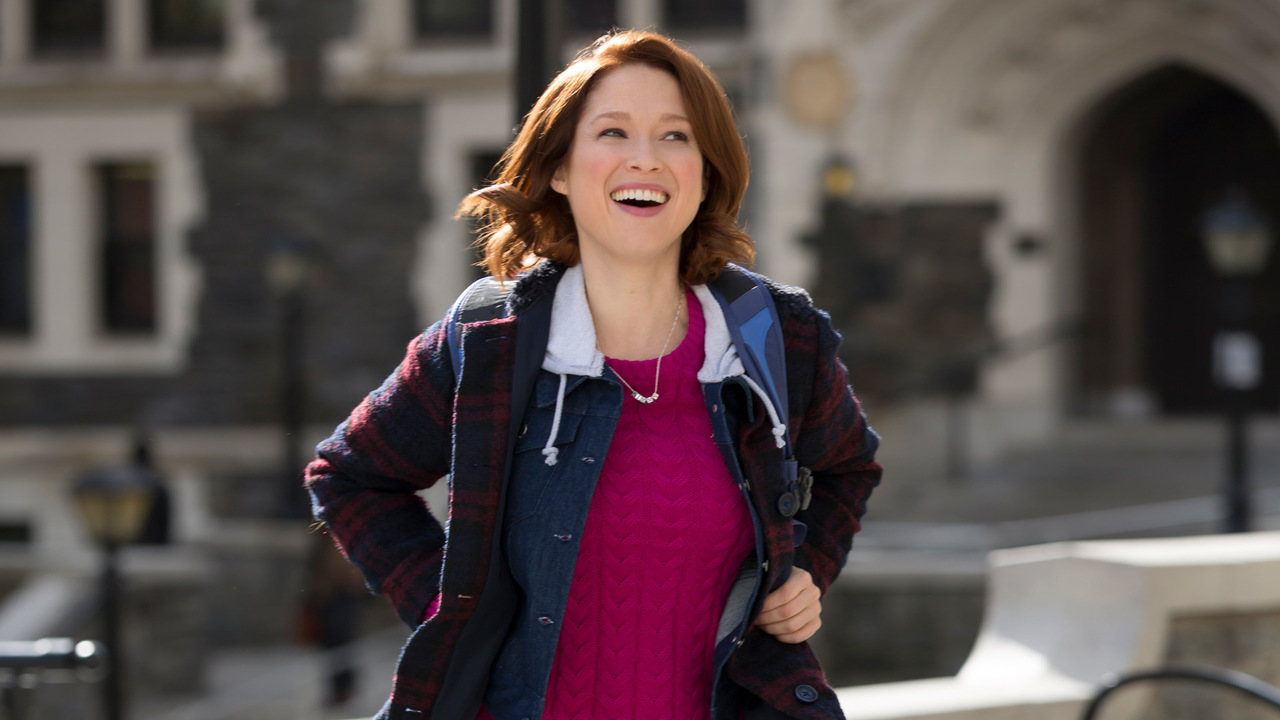 Comedy
After living in a cult for fifteen years, Kimmy (Ellie Kemper) decides to reclaim her life and start over in New York City. Season 3 opens with Kimmy in an unfamiliar position with the Reverend back in her life. Meanwhile, Titus returns from his cruise and auditions for an exciting new role, and Lillian has to break up with her boyfriend Robert Durst. 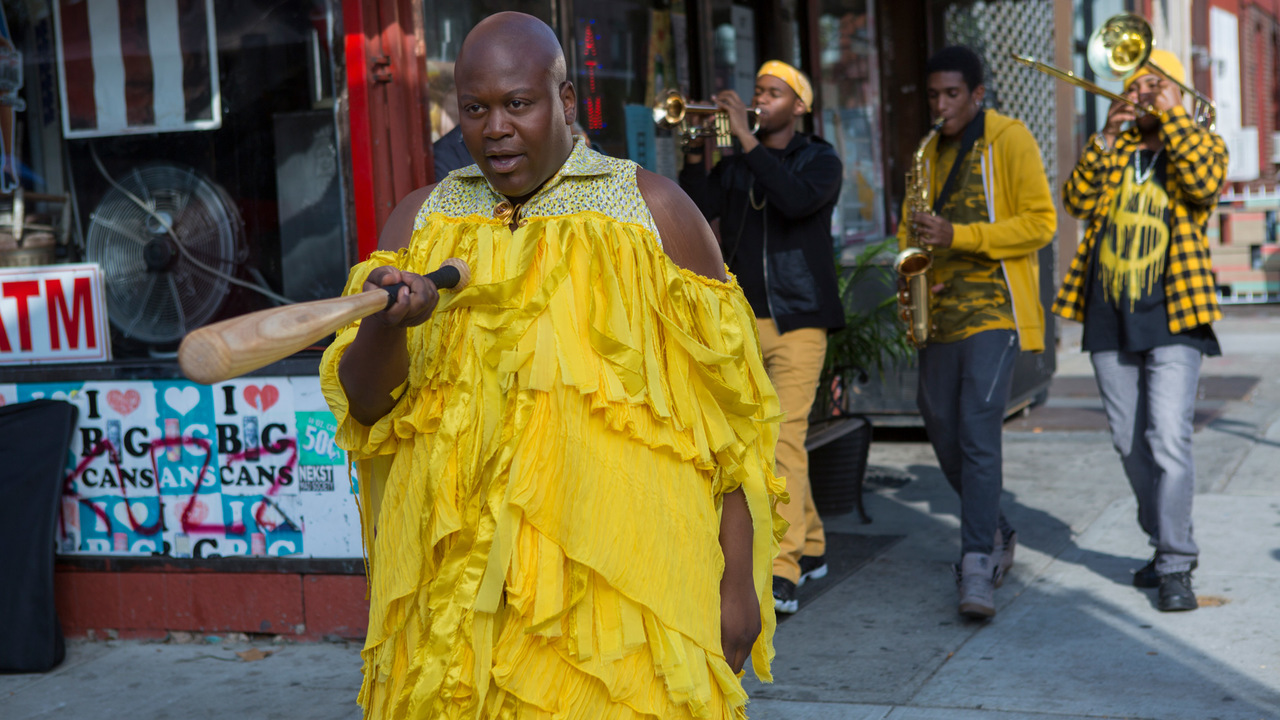 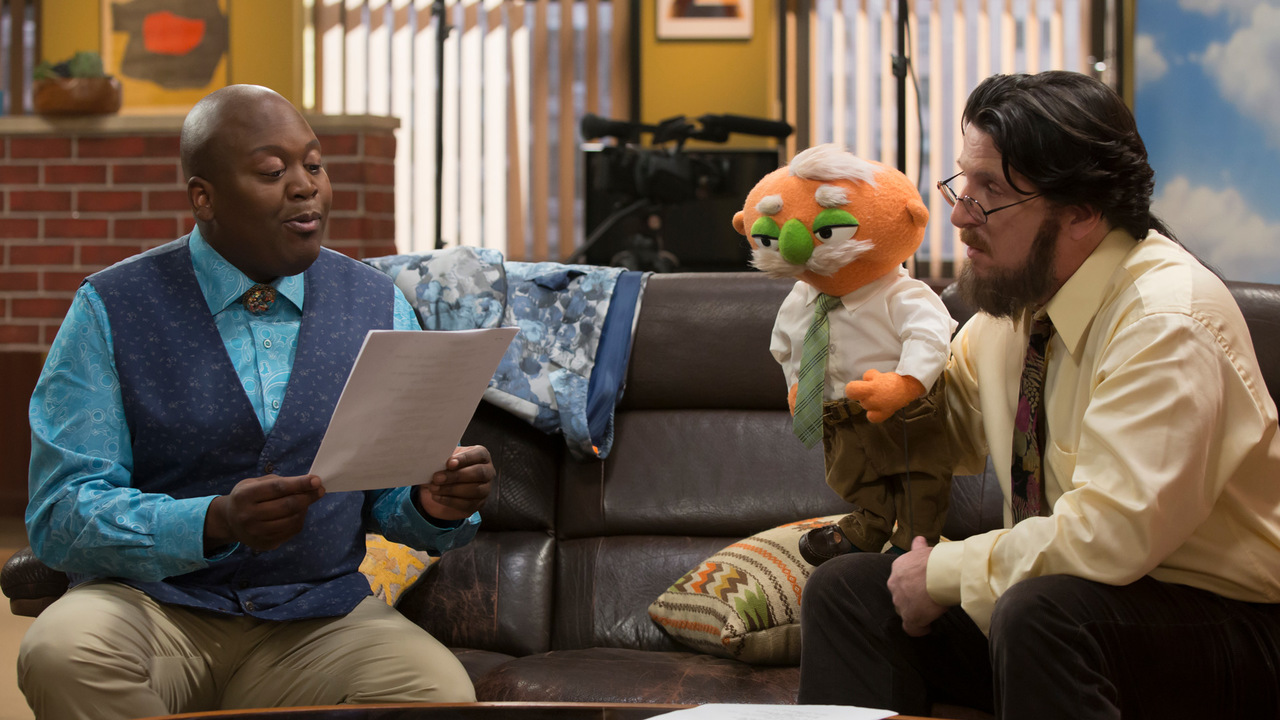 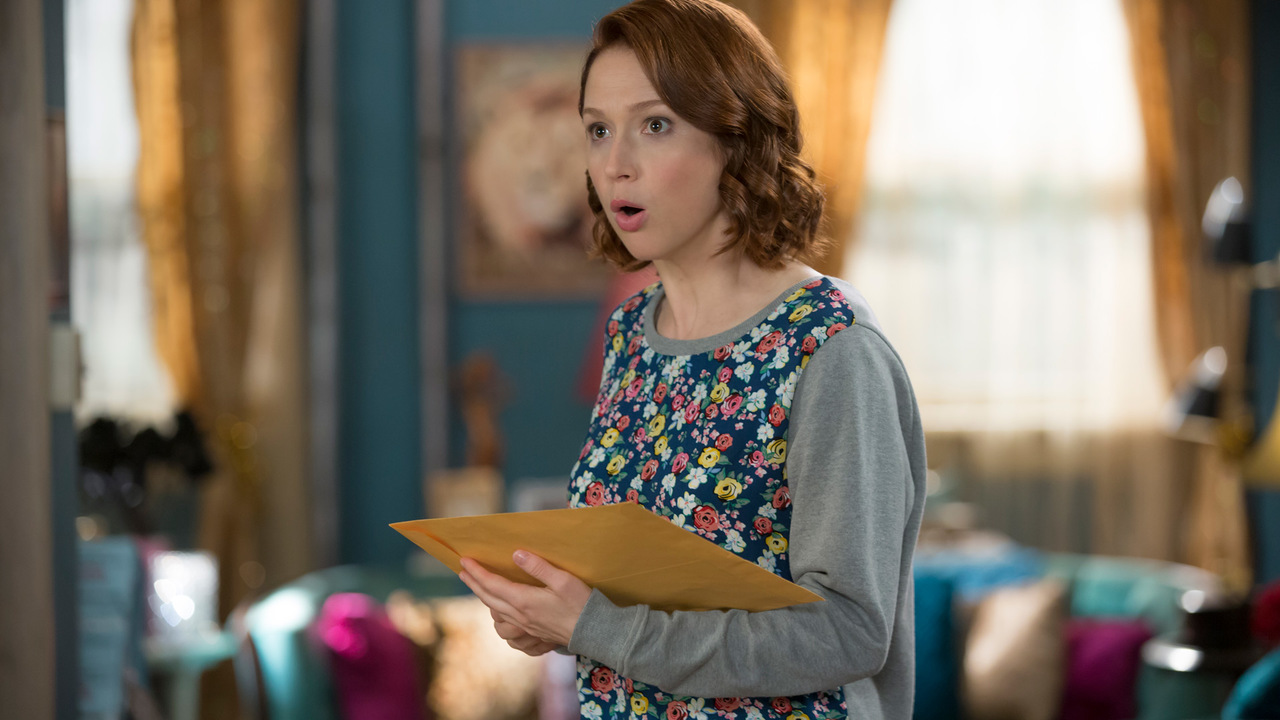 Willie Geist is the host of NBC News’ Sunday TODAY with Willie Geist. He is also a co-host of MSNBC’s Morning Joe and a regular host and contributor to TODAY, as well as to NBC Nightly News with Lester Holt and Meet the Press. Geist also contributes to the NBC Sports Group, where he hosted coverage of several Olympic Games. Geist is the author of three books, including the New York Times bestsellers "Good Talk, Dad" and "American Freak Show." He lives in New York with his wife and their two children.

Actor, musician, and writer Tituss Burgess is emerging as one of the entertainment industry’s most versatile, dynamic performers. Currently, Tituss stars in the hit series Unbreakable Kimmy Schmidt, for which he has been nominated for two Emmy® Awards, a SAG Award® and two Critics’ Choice TV Awards. A stage veteran, Burgess made his Broadway debut in 2005 as Eddie in "Good Vibrations" and his many memorable roles include Hal Miller in "Jersey Boys," Nicely-Nicely Johnson in "Guys and Dolls" (2009 revival), and Sebastian the Crab' in "The Little Mermaid," a role he reprised last summer at the Hollywood Bowl.

Ellie Kemper is currently starring in the Tina Fey & Robert Carlock half-hour comedy for Netflix, Unbreakable Kimmy Schmidt. She has received multiple SAG Award® nominations as well as an Emmy® nomination for her performance in the show. Ellie Kemper portrayed Erin Hannon on the last 5 seasons of NBC's series The Office. Kemper first gained attention with her one-woman show, "Feeling Sad/Mad," at the UCB Theater. She co-starred in Bridesmaids (Universal) and has also appeared in 21 Jump Street (Sony), Identity Thief (Universal), They Came Together (Lionsgate) and Somewhere (Focus Features).