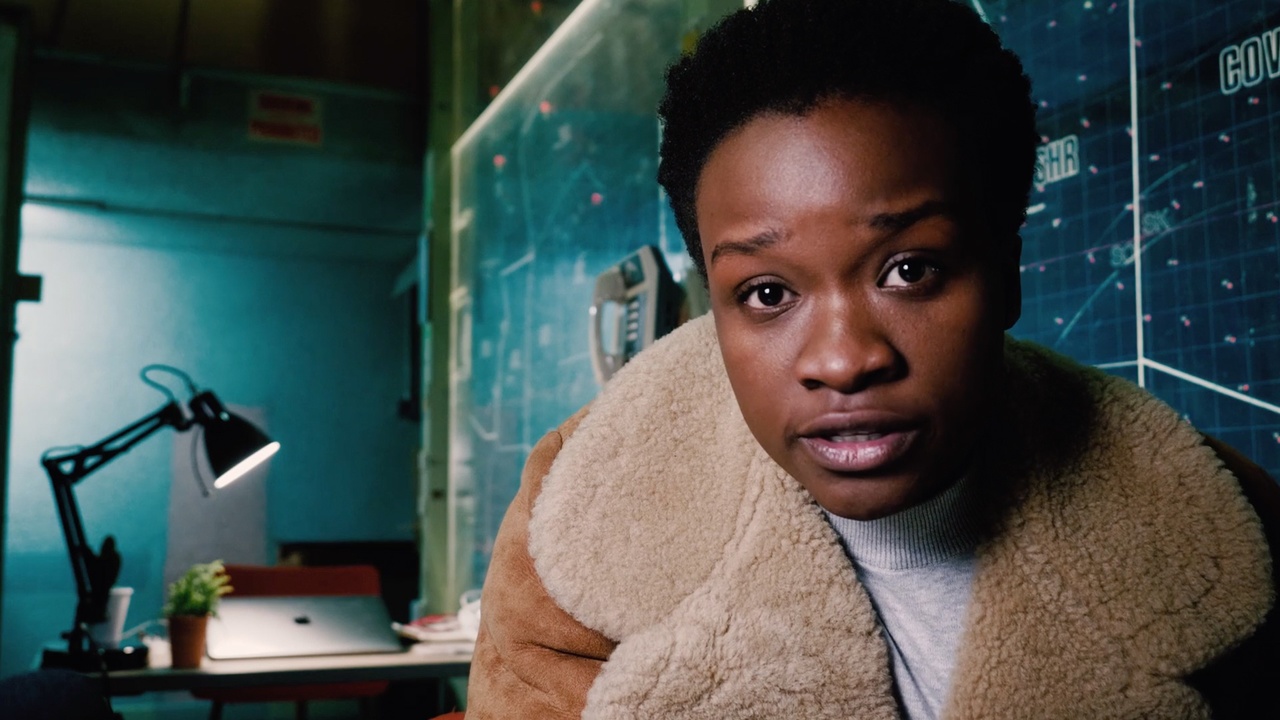 Drama, Thriller, Politics, Technology
Eight hours ago teenager Emma McCoy vanished. The audience is ushered into an incident room where they are met by Commander Harris, who explains that McCoy, one of the youngest research operatives at the Digital Espionage Division, has disappeared. There are no active leads.

All the team has is an unregistered VR game discovered on a memory stick in McCoy’s backpack. As time counts down, one player works at a control desk, the other in VR. Team up to uncover evidence as the pressure from Commander Harris mounts. Playing the game has consequences. 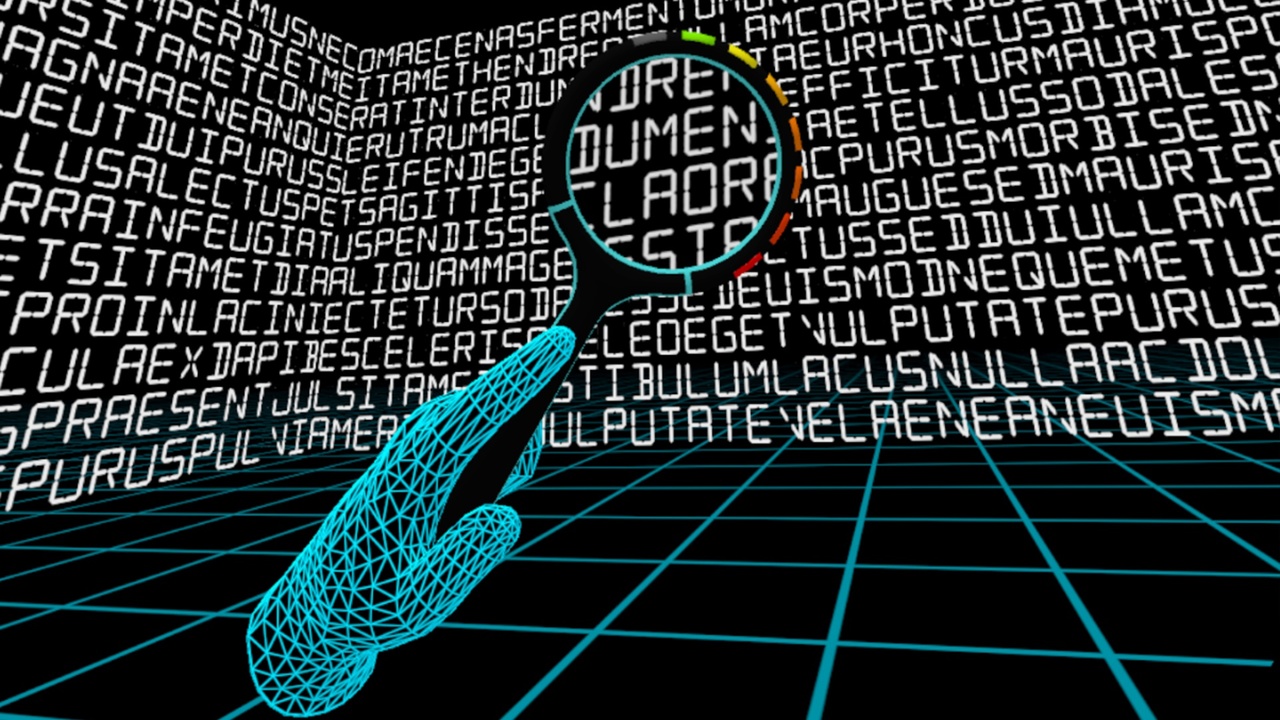