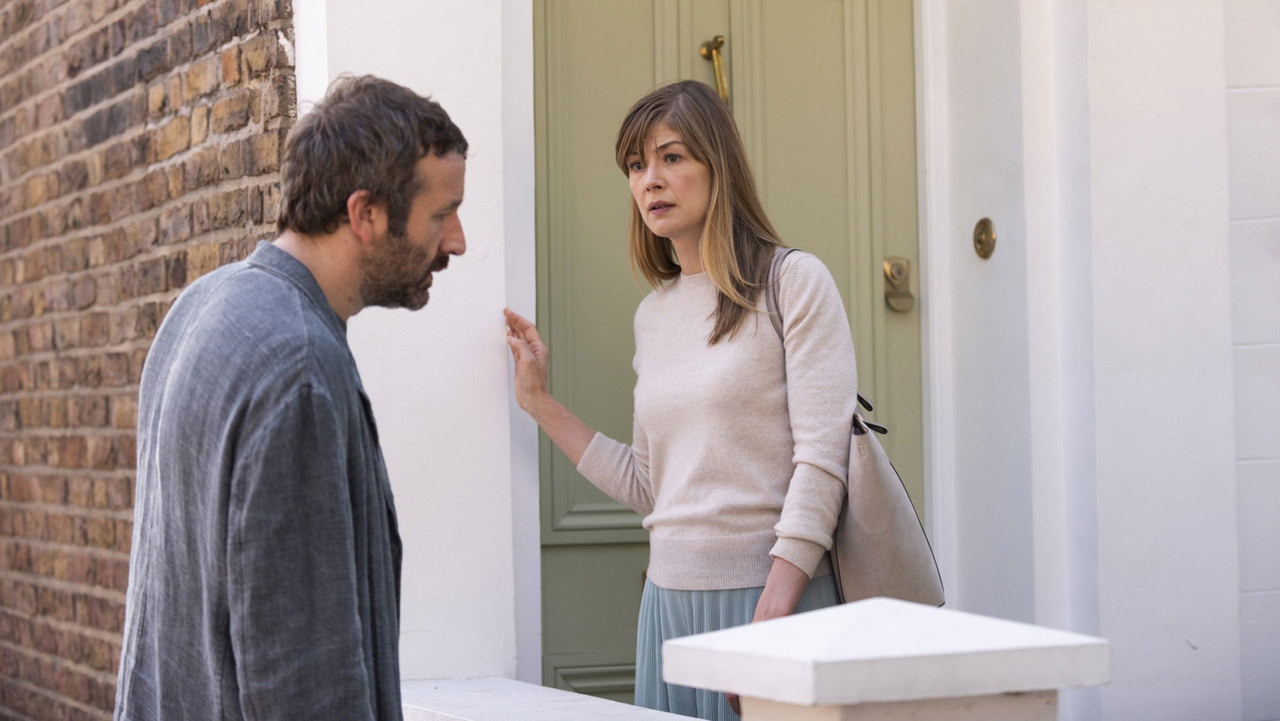 STATE OF THE UNION

Comedy, Drama
An original comedy series about contemporary relationships. Each ten-minute episode is set in a pub immediately before Louise (Rosamund Pike) and Tom (Chris O’Dowd) have their weekly marital therapy session. 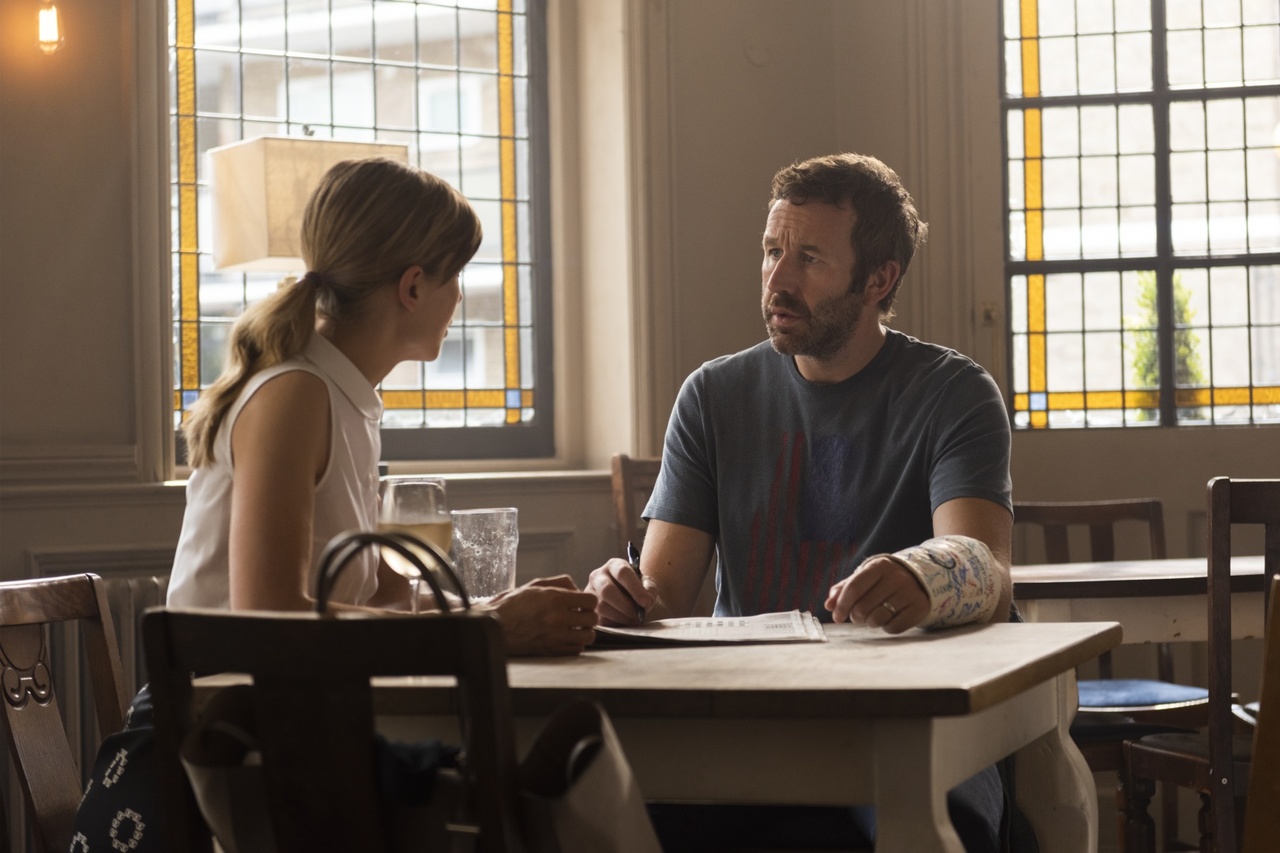 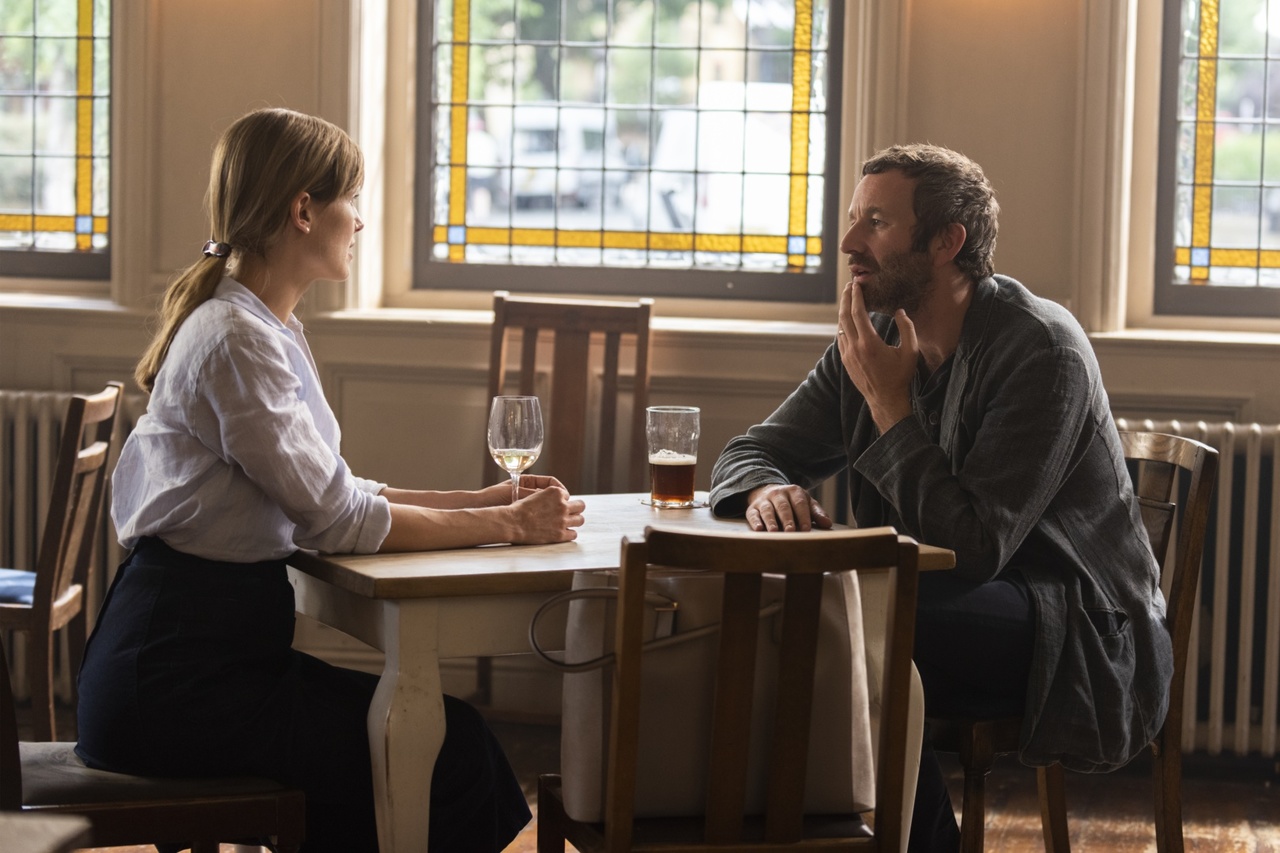 Caryn James is film critic for BBC Culture, and a regular contributor on film and television to The Wall Street Journal and The Hollywood Reporter. She has appeared on CBS Sunday Morning, MSNBC, and other programs as a film commentator and is the author of the novels Glorie and What Caroline Knew.

Nick Hornby is an Oscar®-nominated screenwriter and award-winning author. He has received Academy Award® nominations for his adaptations of Colm Tóibín’s Brooklyn and Lynn Barber’s An Education. Nick’s best-selling books High Fidelity, About a Boy, A Long Way Down, Fever Pitch and Juliet, Naked have been made into feature films. Nick’s other novels include How to be Good and Funny Girl, and his non-fiction work includes 31 Songs, and The Complete Polysyllabic Spree. Nick has received the EM Forster Award from the American Academy of Arts & Letters. He's Co-founder of the children’s writing charity The Ministry of Stories.

Regarded as one of Britain's finest directors, Stephen Frears has embraced a wide variety of styles, themes and genres. His career began in television and in the mid-1980s he turned to the cinema shooting The Hit and My Beautiful Laundrette. He soon began working in Hollywood, with Dangerous Liaisons and The Grifters (for which he was Oscar®-nominated) among his most notable titles. For his 2006 film The Queen he was again nominated for an Oscar. His subsequent films include Philomena, Florence Foster Jenkins and Victoria & Abdul. Frears most recently directed the acclaimed television series A Very English Scandal.