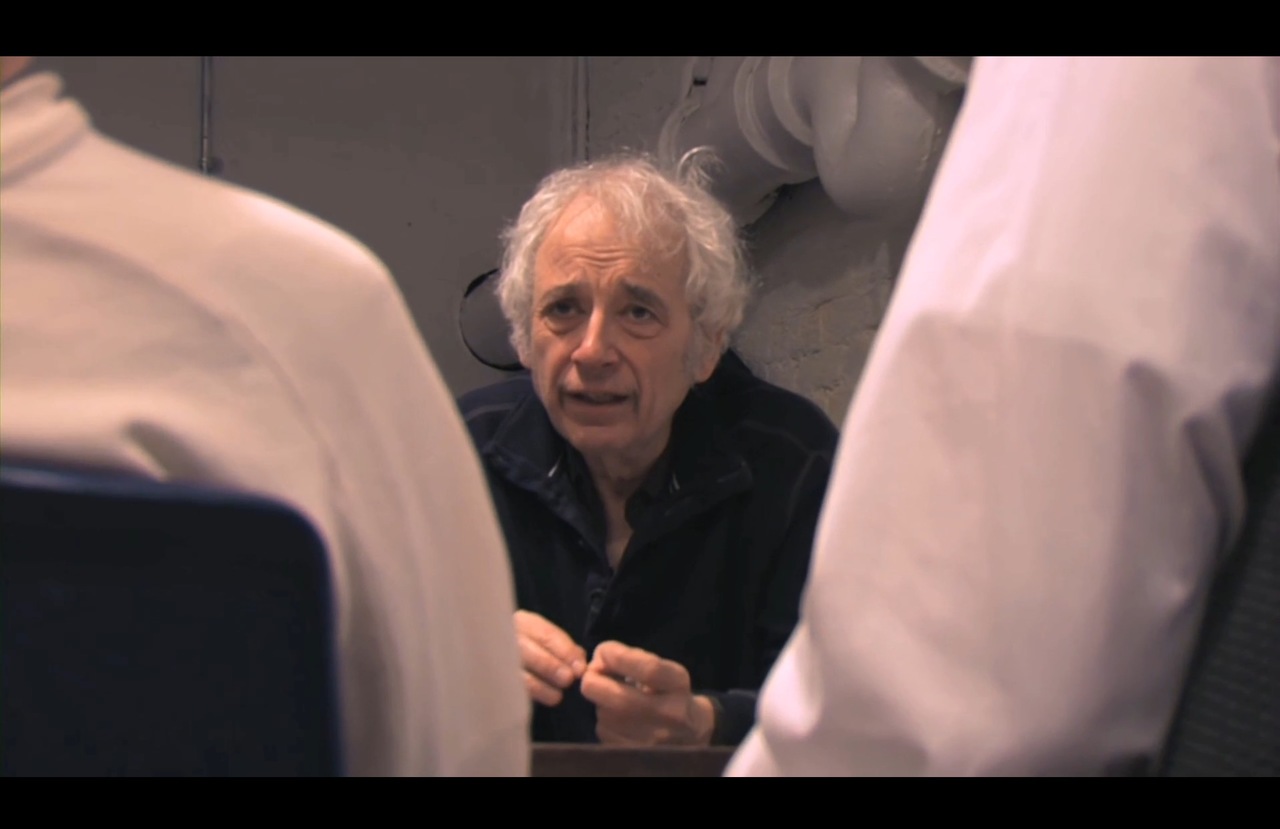 Austin Pendleton is that quintessential character actor you might recognize. We follow Austin as he reflects on his life and craft, while his A-list peers discuss his vast influence, dogged determination, and what it means to be an original in today's celebrity-obsessed world.

Austin Pendleton
Austin Pendleton is a playwright and director, wining Drama Desk and Obie awards and receiving a Tony nomination for his direction of The Little Foxes. He is a member of Steppenwolf Theater, teaches at HB Studio, and trained with Herbert Berghof and Uta Hagen.

Olympia Dukakis
Olympia Dukakis is an Academy Award winner for her performance in Moonstruck, a role that also earned her a Golden Globe Award, American Comedy Award, and the Los Angeles Film Critics Award for Best Supporting Actress. She has appeared in more than 60 feature and short films, including Cloudburst (most recent), Mr. Holland’s Opus, Steel Magnolias, Dad, Look Who’s Talking I, II & III, Mighty Aphrodite, Jeffrey, Away From Her, among many others.

George Morfogen
Well-known for his role as Bob Rebadow in TV Series Oz, Morfogen has an illustrious acting career on the screen in films and TV, and also on stage in broadway, off-broadway, and regional theater, where he has worked with directors including Austin Pendleton, John Malkovich, and Stephen Daldry.

Peter Sarsgaard
Peter Sarsgaard continues to remain an actor renowned for his range and ability to access what is behind the often complicated facades of the characters he plays. He recently completed a six-week run of Hamlet at the Classic Stage Company, which found him reunited with his Three Sisters and Uncle Vanya director, Austin Pendleton. On the big screen, Sarsgaard first received wide acclaim for his role as John Lotter, the tormenter and rapist in Kimberly Pierce’s Boys Don’t Cry. Select film & TV credits include An Education, Blue Jasmine, Night Moves, NBC’s The Slap, and recently Black Mass and Pawn Sacrifice. Sarsgaard attended the Actors’ Studio Program at Washington University in Missouri and currently resides in Brooklyn with his wife, actress Maggie Gyllenhaal, and their two children.

Gene Gallerano
From Dallas, Gene has acted in film, television and theater in NY, LA and Texas. He is co-founder of The Neboya Collective, an independent production company, through which he has worked on the films, Texas (with Lorelei Linklater, Peri Gilpin, Reed Birney, Janine Turner and Paul Benjamin), Fireworkers (directed by his wife, Christina Bennett Lind), The Talk Man, Starring Austin Pendleton, Occupy, and Grown.

David H. Holmes
David H. Holmes has studied with and acted under the direction of Mr. Pendleton in multiple plays over the past decade. He has since gone on to forge a career in Film and Television with credits including Law and Order, Girls, The Following, Mr. Robot, and Birdman among others. 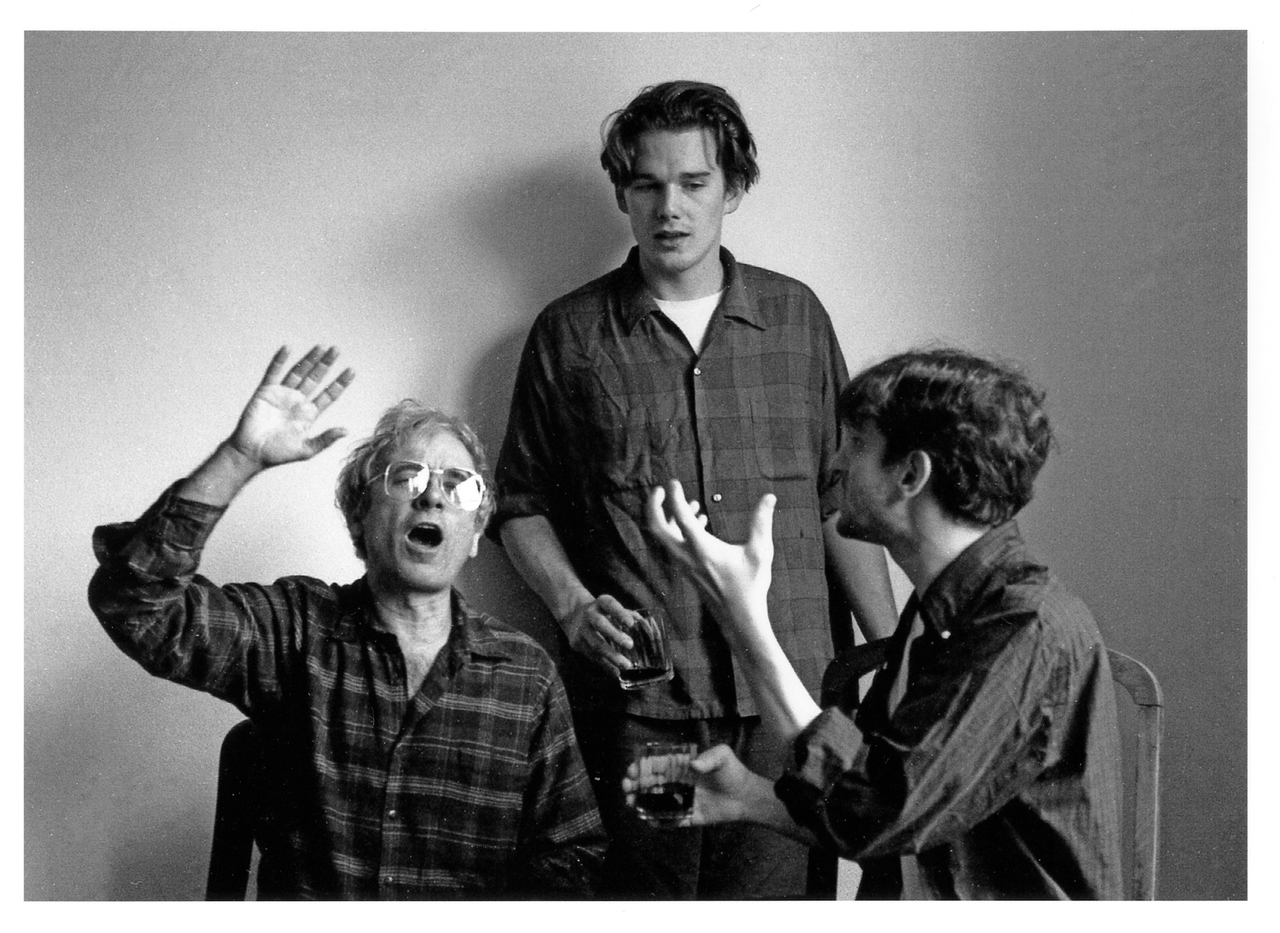 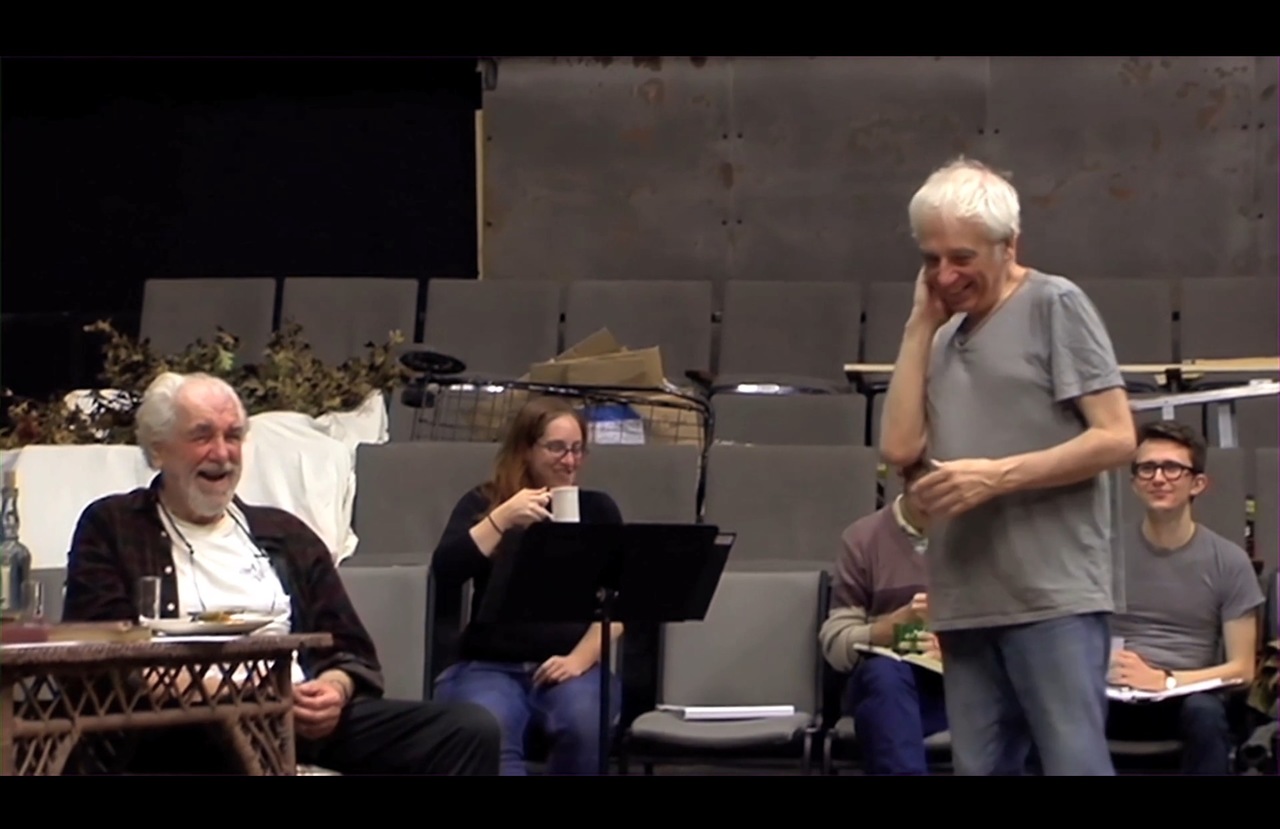