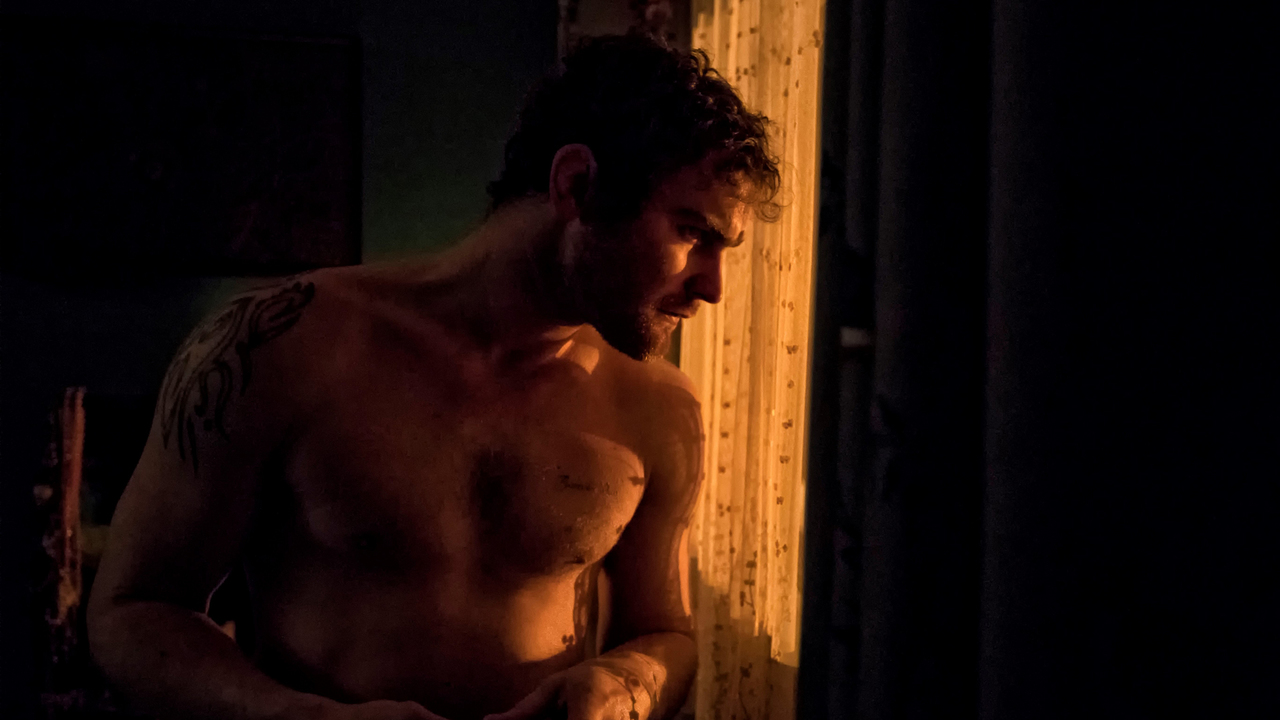 Drama
Living with his family in the Scottish town of Fraserburgh, Finnie (Mark Stanley) has a lot on his mind. Intimacy with his wife, Katie (Amy Manson), is strained. His teenage son, Kid (Anders Hayward), works with Finnie at the local docks and recently learned that his girlfriend, Kelly (Marli Siu), is pregnant. Finnie fears that Kid is en route to a life similar to his own. One night, looking for a release, Finnie takes Kid’s car out for a spin, leading to a case of mistaken identity that results in Kelly unexpectedly riding shotgun. A former street racer, Finnie decides that he and Kelly should liven the evening up with some racing, a decision that will have heavy ramifications for not only Finnie, but also his family.

British director Scott Graham’s Run is an authentic and taut piece of stripped-down filmmaking, viscerally capturing the desperation of blue-collar anxiety. While the scale is small and personal, the emotional stakes never feel less than overwhelming. Thanks to Game of Thrones’ actor Stanley’s intense performance as Finnie, Run takes a hard look at father/son struggles and small-town suffocation, pulling no punches on both fronts.