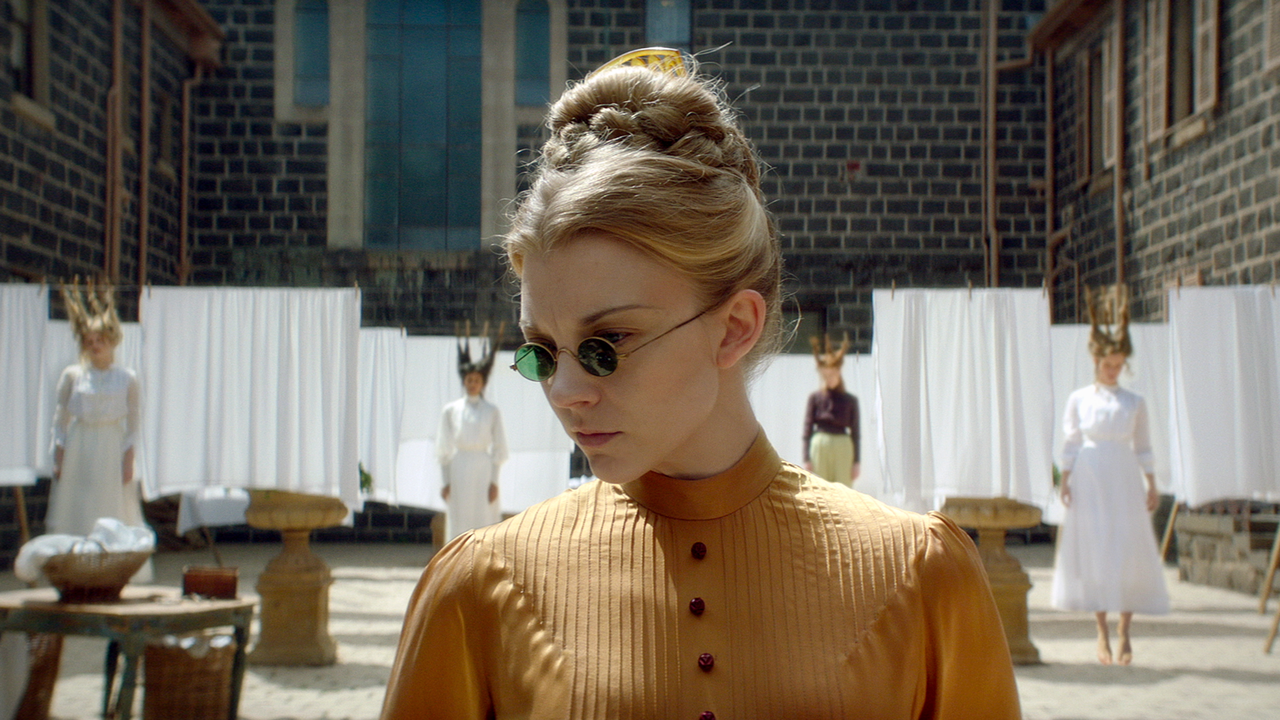 Drama
Picnic at Hanging Rock is a gripping reimagining of the 1975 film that plunges viewers into the mysterious disappearances of three schoolgirls and their governess on Valentine’s Day, 1900, exploring the far-reaching impact of this vanishing on Appleyard College’s students, staff, and enigmatic headmistress. Theories soon run rampant, paranoia sets in, and long-held secrets surface as the Rock exerts its strange power and the dark stain of the unsolved mystery continues to spread. 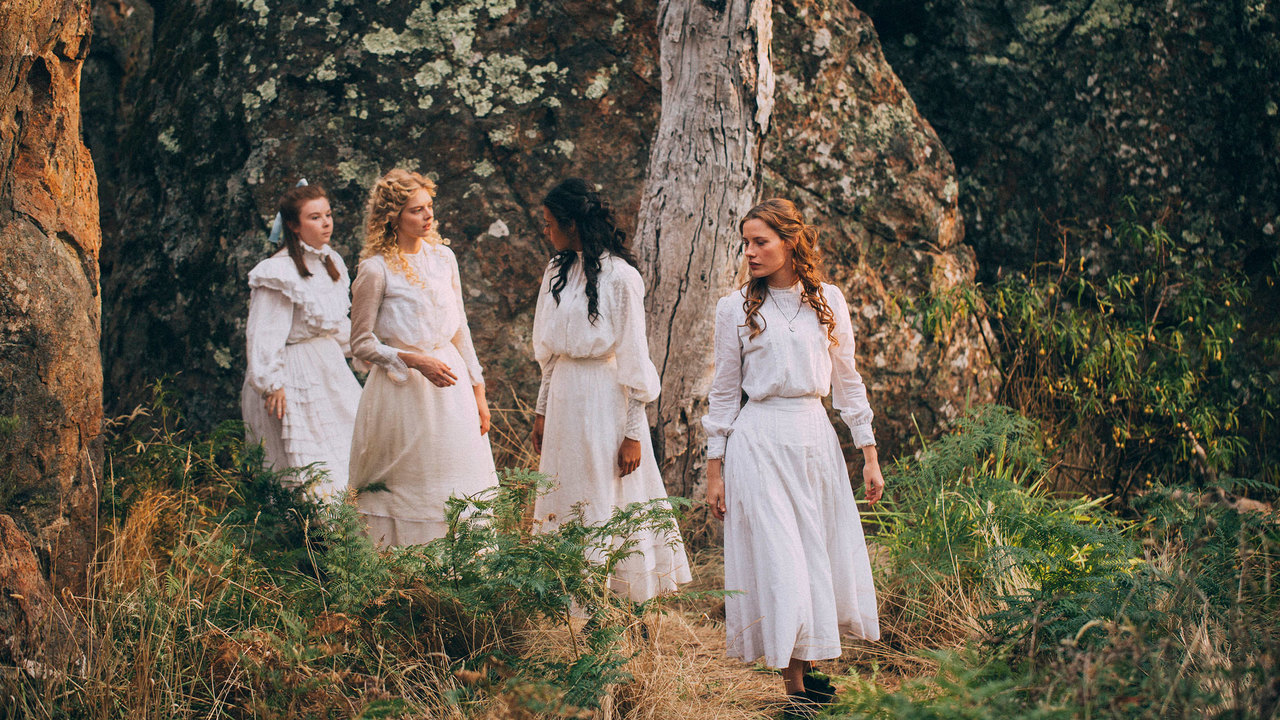 Jo Porter is FremantleMedia Australia’s Director of Drama who established and has led its drama team since 2012. Porter, a multi-award-winning producer, is currently developing a range of returning and stand-alone drama series for local and international audiences. As Wentworth Executive Producer, this popular and critical hit now in its sixth season, set new records when it premiered in 2013 and has been sold to over 140 territories and been re-made in four languages. For Network Ten, Porter created and executive produced Wonderland and was also Executive Producer on Mary: Making of a Princess, along with the Hoges mini-series and forthcoming Olivia Newton John bio mini for the Seven Network. Under her remit is production on Australia's longest running daily drama, Neighbours.

Larysa Kondracki is a Canadian filmmaker whose debut feature film The Whistleblower, starred Rachel Weisz as a U.N. peacekeeper who uncovered a sex trafficking ring in Bosnia. Larysa pivoted to directing television episodes of Rogue and Copper, on the latter of which she became the season 2 producing director. In recent years, she has directed episodes of high-end television which have received outstanding reviews, namely The Americans, Halt and Catch Fire and Better Call Saul. Her episode of Better Call Saul, “Fifi”, garnered critical acclaim from The NY Times, Telegraph, Entertainment Weekly and a complimentary tweet from Guillermo del Toro

Natalie Dormer will next star in Picnic at Hanging Rock, a six-part miniseries based on Joan Lindsay’s classic novel that is set to premiere on Australia’s Foxtel. She recently completed production on the indie psychological revenge thriller In Darkness, which she also co-wrote with the film’s director Anthony Bryne. Dormer also stared as fan favorite and would-be queen Margaery Tyrell on HBO’s award-winning series, Game of Thrones. This past winter, Dormer returned to the stage in Venus in Fur, with a 9 week run at London’s West End Theatre Royal Haymarket. Dormer’s previous film and television credits include Focus Features’ The Forest, The Hunger Games: Mockingjay Part 1 & 2, The Riot Club, Rush, The Counselor, Showtime’s The Tudors, and as the first female Moriarty on CBS’ Sherlock Holmes rendition Elementary.