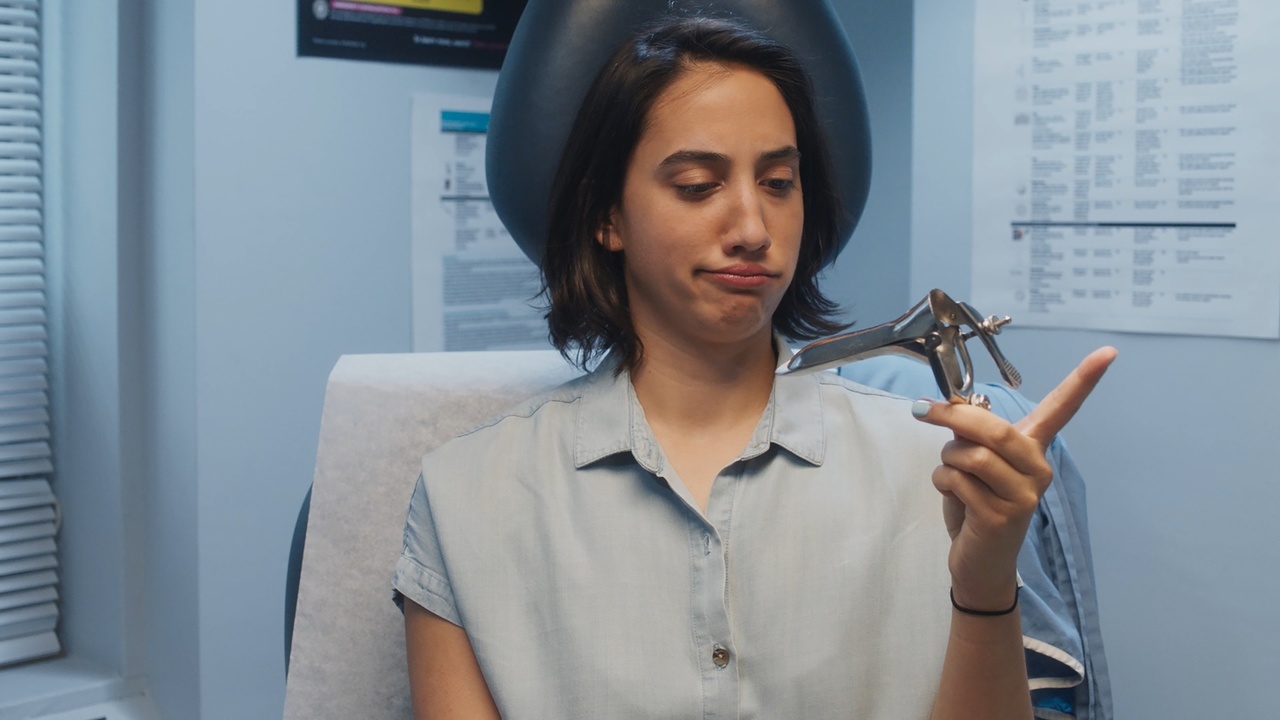 Comedy, Drama, LGBTQIA
Lady Liberty is a coming-of-age and coming out comedy-drama following Shea Miller, an aspiring comedian and assistant to a much more famous comedian as she learns to claim her queerness and redefine herself. Shea is caught between competing identities: the nice straight Jewish girl her friends and family have always known, the up-and-coming comic she wants her boss to see, and the confident queer gal she desperately wants to become. 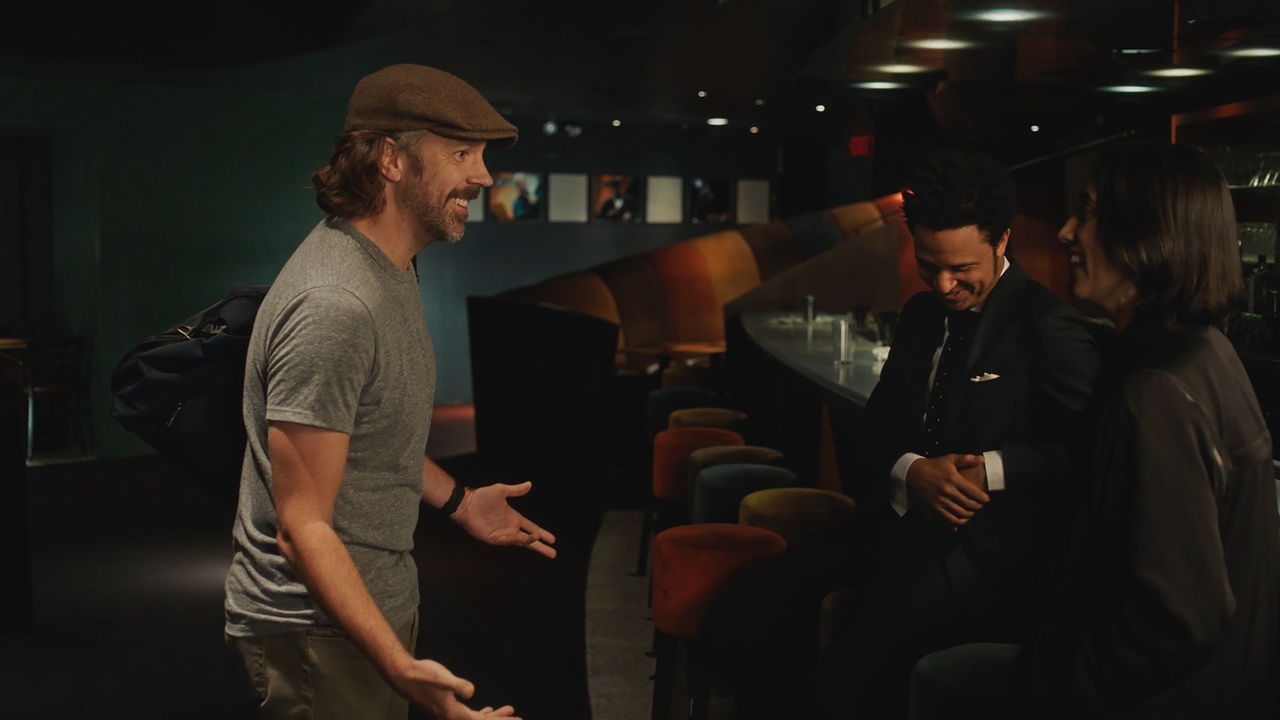