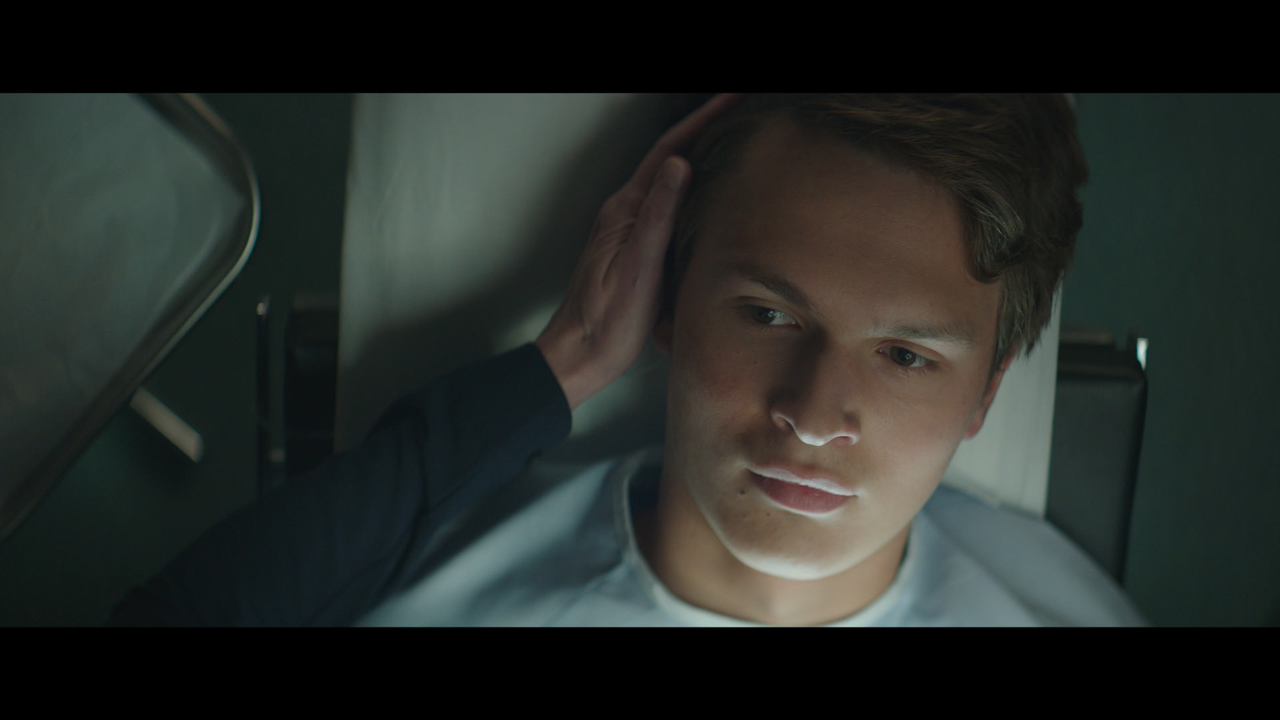 Drama, Science Fiction, First Time Filmmaker
Jonathan (Ansel Elgort) lives a mundane life. He goes to work. He eats alone. He plays video games, and he swaps video messages daily with John, with whom he shares a modest apartment. The lives of the two are entwined, though not quite in the way it might initially seem. So when John breaks one of the ironclad rules that govern their ordered lives, their structured existence, their increasingly suspicious doctor, and their own individual autonomy threaten to collide.

Jonathan is a smart and original sci-fi drama whose twists and surprises mark the road to self-discovery for its reluctant hero. With supporting turns from Patricia Clarkson and Suki Waterhouse, Elgort’s deeply felt performance grounds Jonathan’s unique condition in a believable way to ask human questions about freedom and identity in the way only the best of the genre can do.