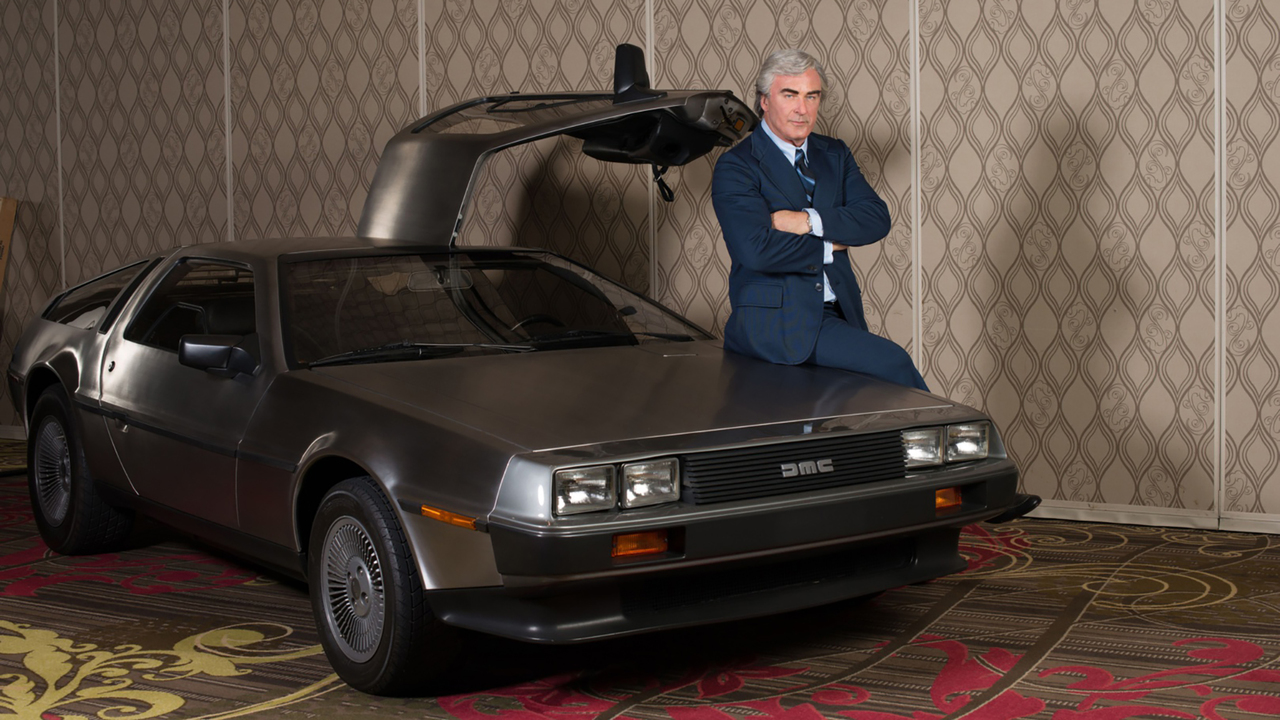 Experimental, Documentary, Thriller, Biography
If the story of John DeLorean, whose car nowadays is mainly associated with the Back to the Future star, has faded since the cameras, gossip, and intrigue swirled around him in the 80s, his triumphs and downfall, ego, and consequences remain relevant today. DeLorean’s rise at GM began with the immediate success of the GTO but he ticked off the suits with his flamboyant style and attitude that eventually forced him out. He was free to develop and build his titular dream car, which debuted in 1981. Amid an economic recession, poor business decisions, mismanagement, and his air of invincibility, the company flopped, which led to his infamous coke bust and the revelations of theft.

Don Argott and Sheena Joyce provide a variety of insights from those who worked with him at GM and DeLorean, assembly line workers at the Northern Ireland DeLorean plant, his son and daughter, FBI agents, and others close to him. Also providing a fresh perspective is Alec Baldwin, playing the man himself in re-enactments of key scenes in his life, adding to a deep portrait of a complex, brilliant innovator, designer, and marketing genius whose Midas touch ultimately and quickly disappeared.